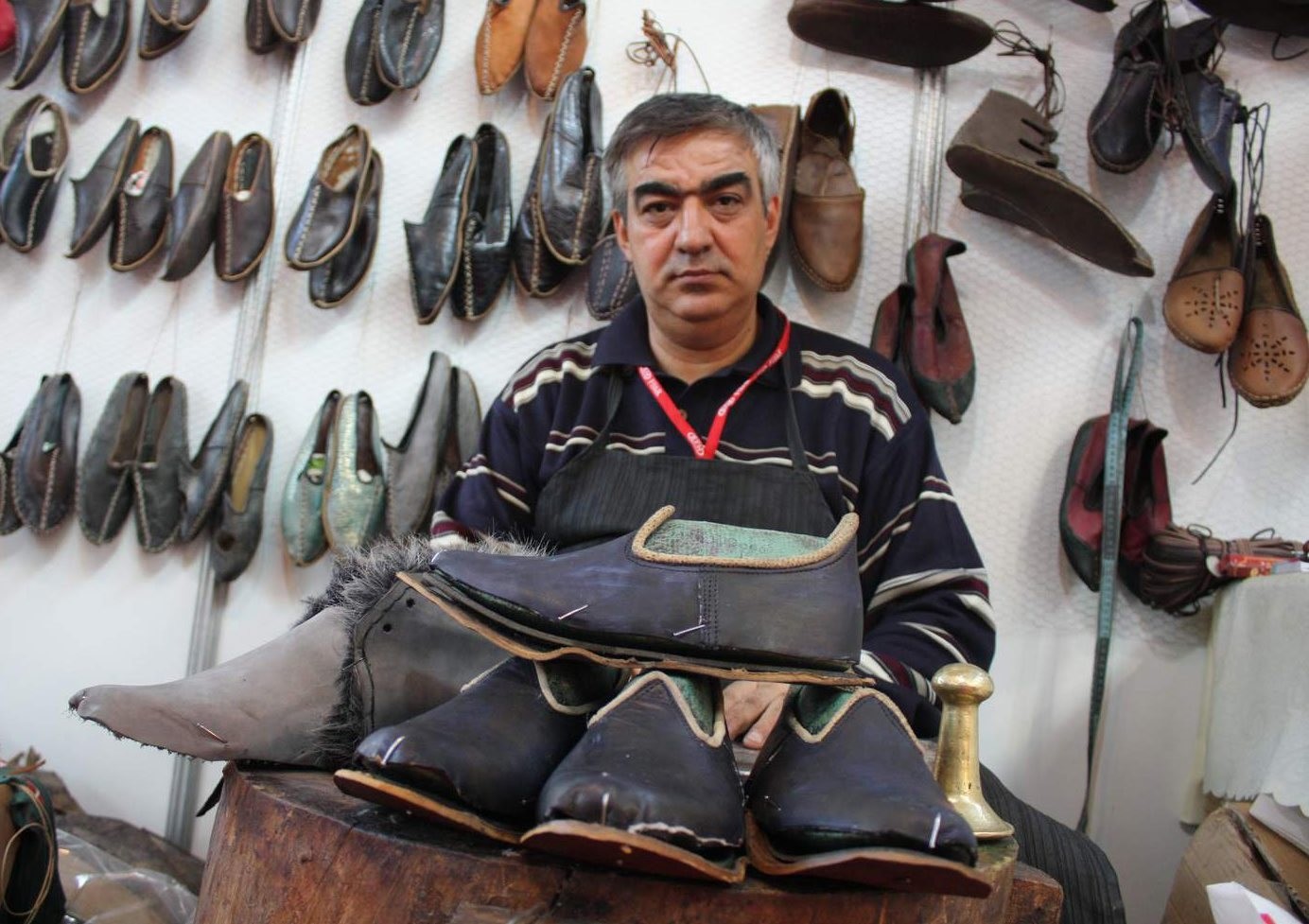 Hüseyin Kopar, a Turkish shoemaker, is now taking part in another Hollywood project with his custom-made boots and sandals.

Meet the man behind all the hand-made custom shoes in blockbusters such as Lord of the Rings, Harry Potter, Troy and Eragon: Hüseyin Kopar

Kopar who is a shoemaker from Kahramanmaraş in southeastern Turkey revealed Saturday in an arts and crafts exhibition in southern Antalya province that he is currently at the stage of closing a deal with a world-renowned production company for a new Hollywood film.

He said that he has sent samples and is negotiating with a high-profile movie studio in the U.K.

Talking to Turkish broadcaster NTV, Kopar said in an interview that the reason why his shoes were so popular abroad was that he used no chemicals whatsoever when hand-sewing the shoes. He added that as he uses organic leather, the shoes are salt water-resistant and can easily take the shape of your feet to provide maximum comfort.

The prices of these hand-made shoes range between 80 and 120 Turkish liras.

Officially called "Kahramanmaraş Yemenisi", the shoes are completely natural which has attracted a lot of potential buyers especially in the Turkish and foreign movie industry.

Kopar had made 2,500 shoes for the Harry Potter series and about 312 custom boots for the Lord of the Rings trilogy.