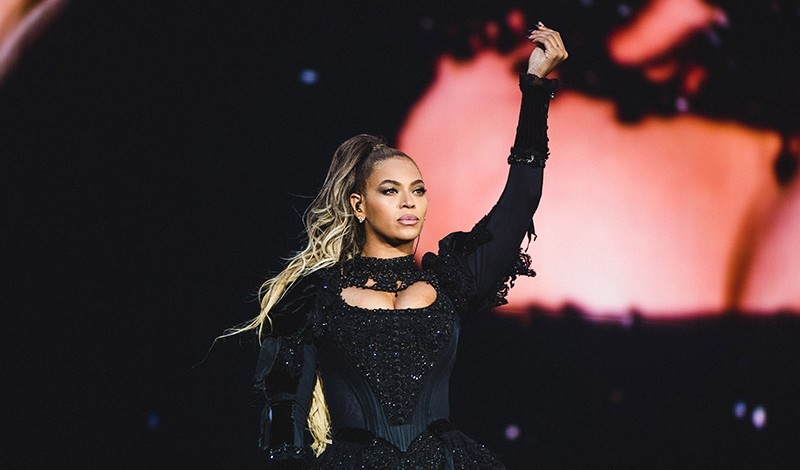 Beyonce dedicated her song 'Halo' to those who were killed during the July 15 failed coup attempt in Turkey.

The 34-year-old singer was in Amsterdam as part of her Formation World Tour on Sunday where she dedicated one of her most popular songs to the victims of the failed coup attempt.

Actress Yolanthe Cabau, the wife of Galatasaray midfielder and Netherlands international Wesley Sneijder, was in the audience in Amsterdam and posted a video on her Instagram account:

This was one of the most beautiful moments of the night.. A song dedicated to the lost lives in Turkey.. :heart::pray: #ThankYou #Beyonce #Incredible #SweetWoman #LoveIstanbul #PrayForTheWholeWorld #HelpWhereYouCan :heart:

On Friday, a small military junta linked to the Gülenist Terror Organization (FETÖ) attempted to topple the democratically elected government in Turkey and bring martial law. The attempt was prevented by soldiers loyal to the government along with police and millions of Turkish citizens in favor of democracy. Two-hundred-eight people, mostly civilians, have were killed by coup soldiers and over 1,400 people were injured.