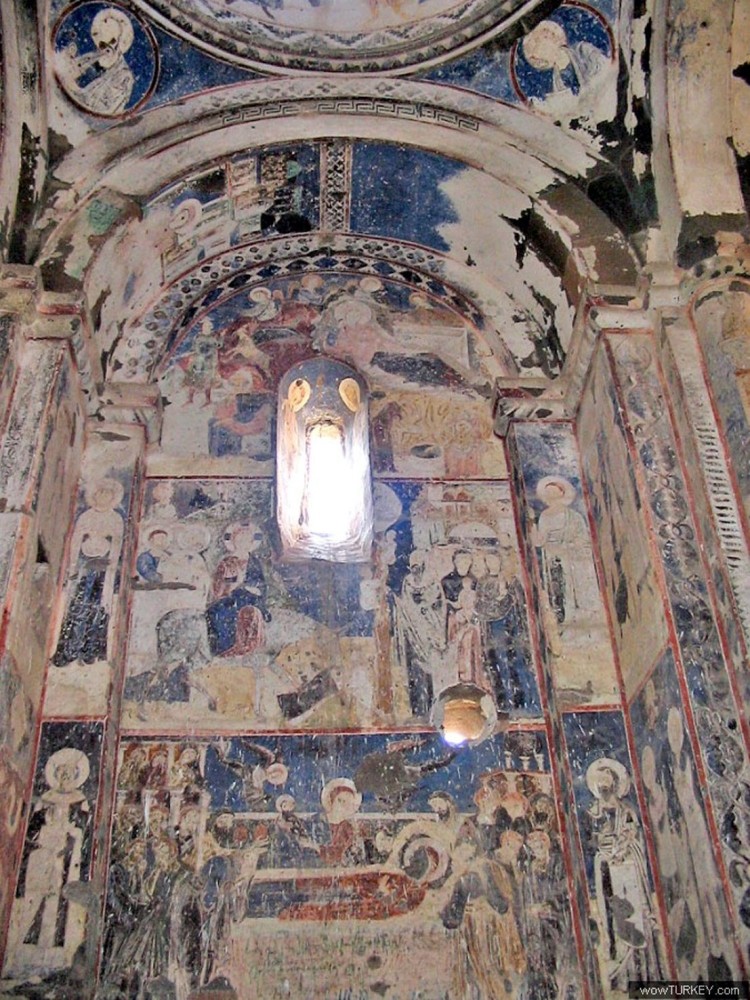 Ani hosted empires and kingdoms throughout its history, from the Bagratid Kingdom of Armenians to Byzantine, before Seljuk Sultan Alparslan conquered the area in 1064.
by Daily Sabah Jul 19, 2016 12:00 am

The 40th UNESCO World Heritage Committee, held this year in Istanbul, ended on Sunday, with the Ani archeological site in Kars, on Turkish-Armenian border, added to the list

The 40th session of the UNESCO World Heritage Committee, held at the Istanbul Congress Center, ended yesterday with a closing ceremony. A total of 1,608 delegates of representatives of 108 countries, advisory bodies, guests hosted by Turkey, media and nongovernmental organizations signed up for the hearings.

On the first day of the session, the committee approved the Istanbul Manifesto as the first item on the agenda. Following its approval, the reports of the World Heritage Center and advisory committee, Sustainable Development, Thematic Programs, Capacity Development and UNESCO 2nd Category Center were presented to member countries and voted on.

Speaking at the closing ceremony, Culture and Tourism Minister Nabi Avcı said that the committee agreed on important new decisions and expressed his happiness for Ani's inclusion on the World Heritage Site List. He also thanked UNESCO, members of the committee, World Heritage Center and the International Council on Monuments and Sites (ICOMOS). He said that the meeting also created the necessary environment for useful discussions, and continued: "I was able to hold official talks with certain people during the sessions. I also had a chance to meet with distinguished people of culture. As a former president of the Turkish National Commission for UNESCO, I was happy to meet my old friends once again. I thank everybody, including the participants, World Heritage Center employees, UNESCO's advisory boards, Turkey's Foreign Ministry, Istanbul Metropolitan Municipality and Turkish National Committee for UNESCO."

Minister Avcı also touched upon the recent military coup attempt orchestrated by the members of the Gülenist (FETÖ) Terror Organization and said, "Turkey underwent some unexpected and very important developments while we were involved in such a peaceful meeting. The situation, which saddened us as well as our friends like you, has been put to rest God willingly and people's trust in democracy has been restored once again."
Last Update: Jul 19, 2016 2:22 am
RELATED TOPICS