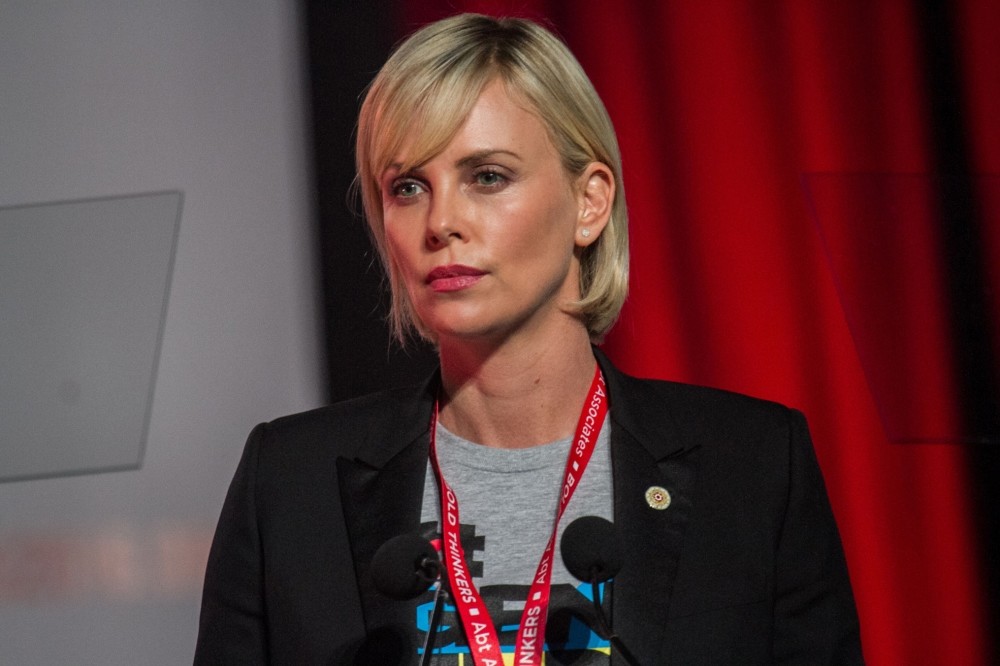 by German Press Agency - DPA Jul 20, 2016 12:00 am
Racism, sexism and inequality are among the main causes of the current AIDS epidemic, actress Charlize Theron told 1,800 delegates at an international AIDS conference on Monday in Durban, South Africa. "Let's ask ourselves, why haven't we beaten this epidemic? Could it be because we don't want to?" asked the Oscar-winning South African actress. "We value some lives more than others ... men more than women, white skin more than dark skin. The truth is we have every tool to prevent the spread of HIV."

Yet some 2.1 million people became infected with the virus in 2015, Theron said. She described HIV as being "transmitted by sexism, racism and homophobia."

More than half of the world's 37 million HIV-positive people still have no access to life-saving medication, United Nations Secretary-General Ban Ki-moon said at the start of the five-day conference. "As a global community, we must move quickly and decisively towards achieving the targets that will help us finally bring this epidemic to an end," said Ban.

"We will not be able to end AIDS by 2030," Sidibe said, citing the target set by the U.N. "The risk is we will have a rebound in the epidemic."

The Brexit decision is a "worrisome development for HIV/AIDS response," said Beyrer, who heads the world's largest association of HIV professionals. "The British have been essential donors, along with us and the EU for continuing the global AIDS effort," Beyrer said, stressing Britain's role as a research base. "A substantial proportion of AIDS research in the UK has been funded by EU research funding."

About 1.1 million people die from the consequences of HIV infection annually, mainly in Africa.
RELATED TOPICS