Can your cat make you mentally ill? 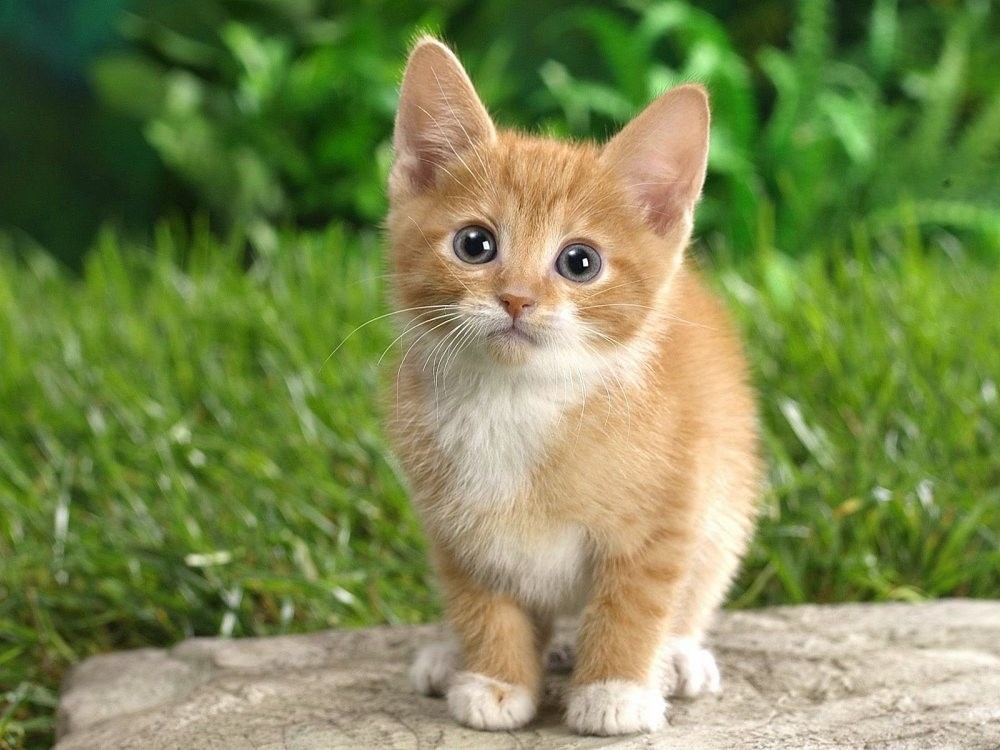 by Daily Sabah Jul 22, 2016 12:00 am
Your furry friend may come with risk factors, according to a study published in the Schizophrenia Research Journal that suggests childhood cat ownership may cause schizophrenia or other mental illness.

"The results were the same, suggesting that cat ownership in childhood is significantly more common in families with children who later become seriously mentally ill," the study authors reported. Another recent study published in Acta Psychiatrica Scandinavica also links owning a cat to developing mental illness later on life due to a parasite called "T. gondii."

"These findings suggest that T. gondii infection is associated with several psychiatric disorders and that, in cases of schizophrenia, reactivation of latent T. gondii infection may occur," the study authors said. "Cat ownership in childhood has now been reported in three studies to be significantly more common in families in which the child is later diagnosed with schizophrenia or another serious mental illness."The recent study may lead cat owners to maintain veterinary care for felines more carefully.
RELATED TOPICS