Coup attempt does not spare animals 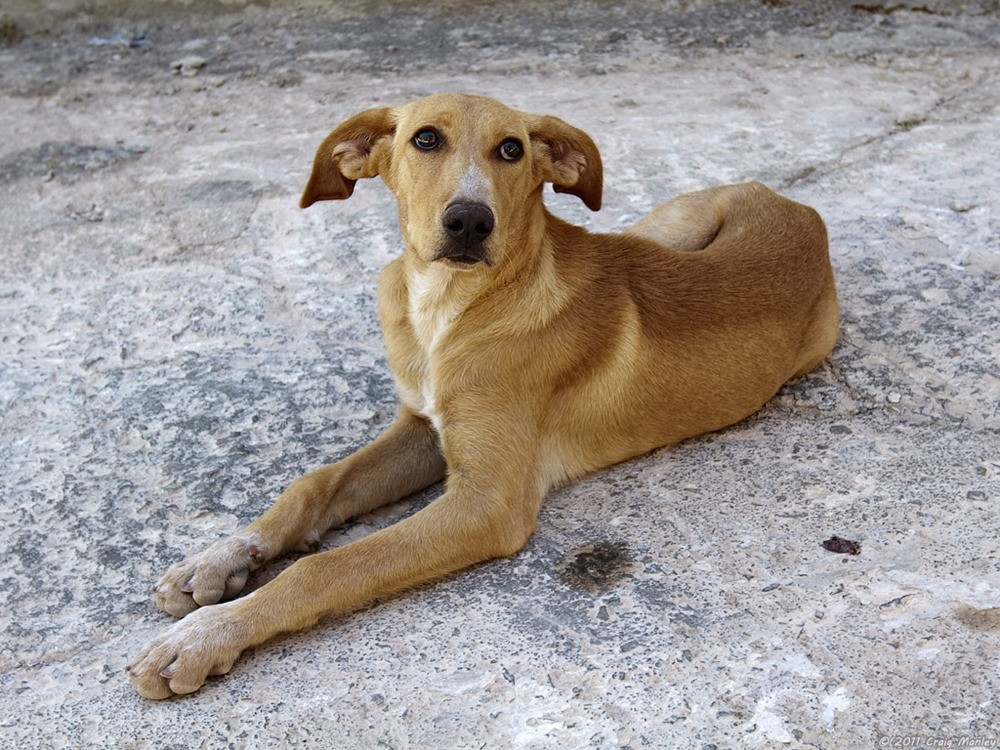 by Daily Sabah Jul 22, 2016 12:00 am
The bombing of Parliament during the failed attempted military coup on July 15 was a frightening experience for humans, but also terrifying for animals. Since animals have a more developed sense of hearing than humans, they were deeply affected by the noise that came from sonic booms from fighter jets flying low over cities, as well as gunfire and explosions from clashes.

It was announced that a stray dog in Istanbul's Samatya district died after being accidentally shot with four bullets, and two old dogs living in a shelter died of a heart attack, in panic from the sonic booms.

While people were trying to stockpile food in their homes for the coup, a pet shop owner in Istanbul's Üsküdar district worked hard to prevent his animals falling victim to the chaos. He left a note on the window of his shop saying, "It is not certain what will happen tomorrow, so I left out cat and dog food for you, to avoid running into trouble."
RELATED TOPICS