Hydrogen gas reserves could be hiding under ocean 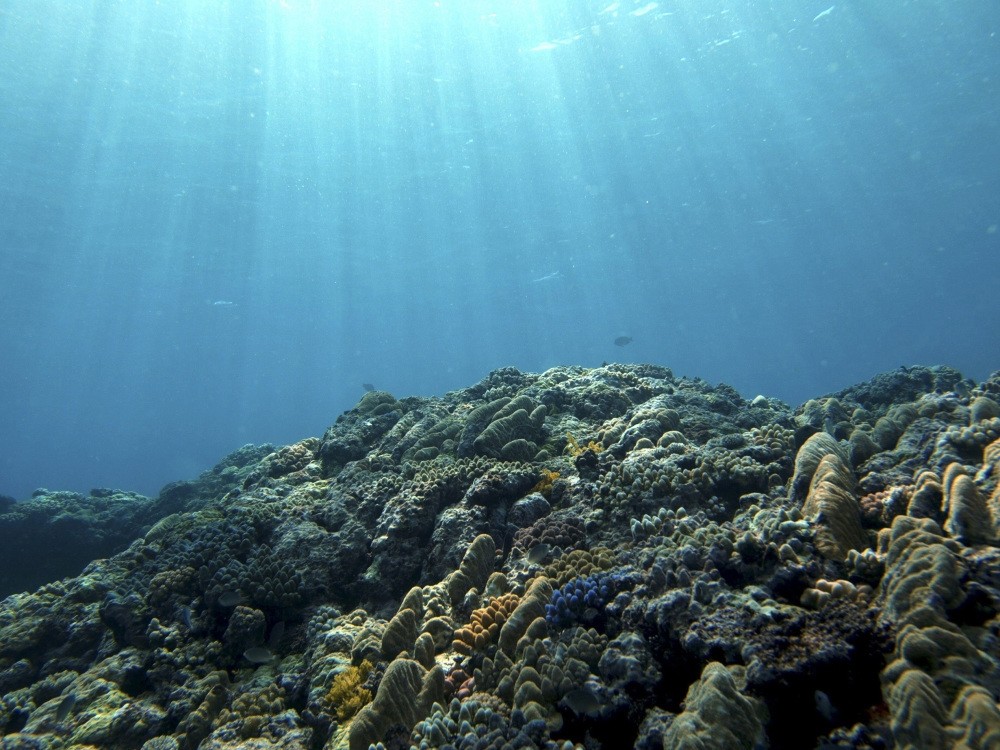 by Anadolu Agency Jul 22, 2016 12:00 am
A team of researchers announced Wednesday that the world's oceans could shelter a vast, overlooked store of hydrogen gas, which could be tapped as a clean-burning substitute for fossil fuels. Previously thought to be extremely rare on earth, the new study found hints that a large quantity of hydrogen gas is located in rocks beneath the ocean floor. These rocks are formed by quickly shifting tectonic plates. For many years, scientists have believed hydrogen gas was a crucial ingredient for life on Earth and the new research adds credence to the claim.

The discovery also has implications for the Earth's future, as the researchers speculate that if enough hydrogen gas is found, it could be used as a global fuel source. The gas is a fantastic replacement for fossil fuels because it gives off a large amount of energy when burned, but emits only water as a byproduct.

The discovery of the hydrogen gas, known as H2 to chemists, was published Wednesday in the journal Geophysical Research Letters by researchers at Duke University.

"Right now, the only way to get H2 - to use in fuel cells, for example - is through secondary processes," Stacey Worman, who led the study, said in a statement. "You start with water, add energy to split the oxygen and hydrogen molecules apart, and get H2. You can then burn the H2, but you had to use energy to get energy, so it's not very efficient."

Right now, Worman and her team are interested in what happens with the gas after it is formed.

"Maybe microbes are eating it, or maybe it's accumulating in reservoirs under the seafloor," she said. "We still don't know."

If the reservoirs exist, they would have to be very large to merit deep-ocean excavation efforts. Still, the discovery could become a desperately needed alternative fuel source.
RELATED TOPICS