Traditional sports to be revived at Istanbul's ethnosports' festival 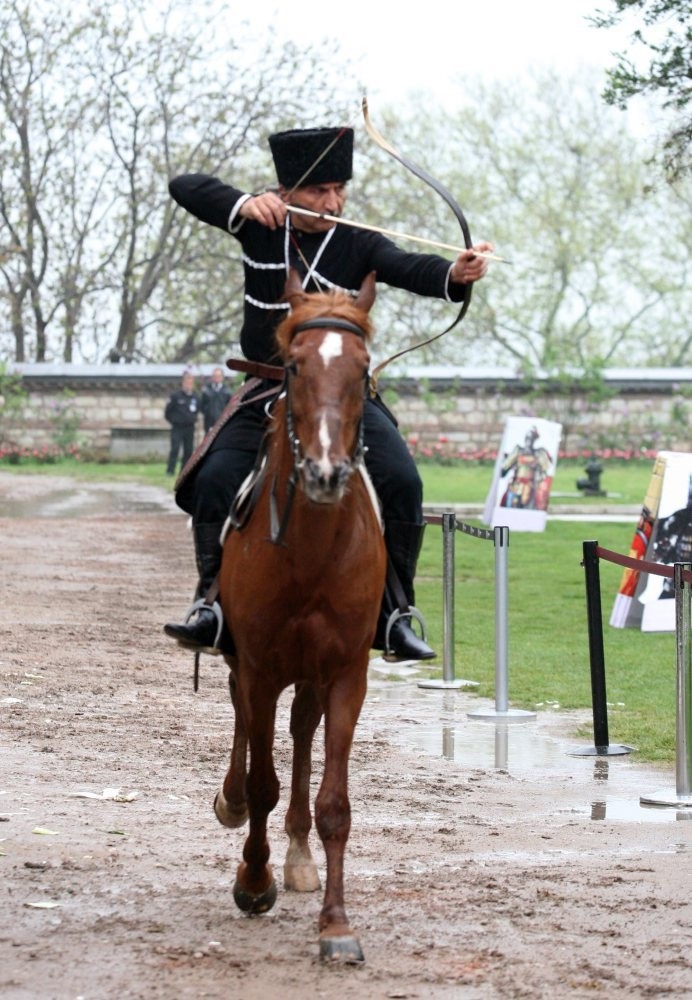 A number of competitions held in 11 traditional sports categories including archery, javelin and oil wrestling, will be held during the three-day festival in Istanbul's Küçükçekmece district where a 30,000-square-meter area has been reserved for the event. Established with the initiatives of Turkey and Kyrgyzstan, the confederation will organize the festival with many side events like concerts, Ottoman janissary band shows and Central Asia and Anatolian cuisine.

"Many nomadic sports are not well-known among the public so we invite all people to join the festival," said Recep Gürkan, the mayor of Edirne province, adding that the confederations aims to take these sports to the professional arena and promote them for the Olympics. The event will take place on Aug. 26.
Last Update: Jul 24, 2016 9:36 pm
RELATED TOPICS