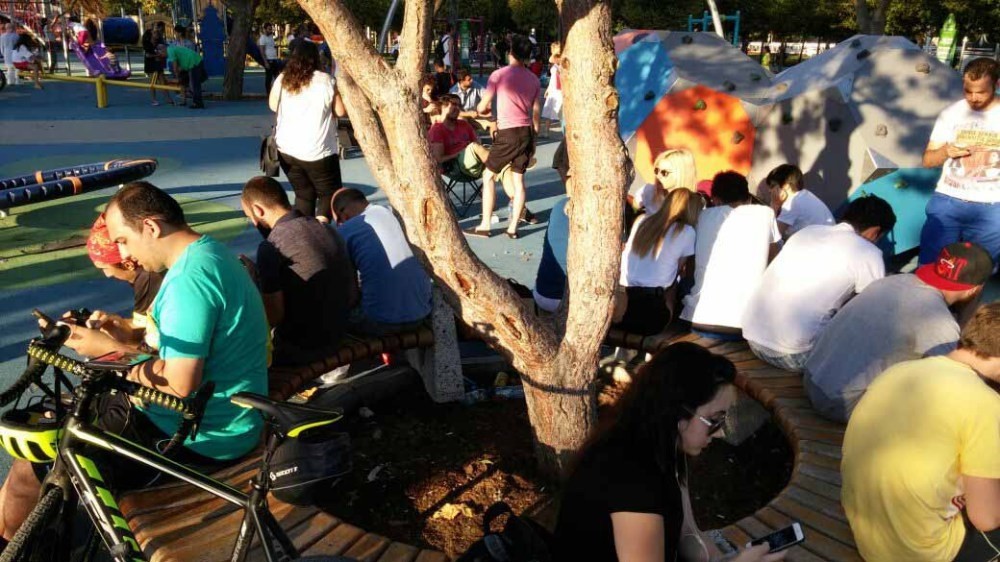 The damage that people give to their codes lie at the bottom of mobile games, meaning that they are having hard time distinguishing reality from the virtual world.
by Zeynep Esra İstanbullu
Aug 02, 2016 12:00 am

A rising trend especially among young gamers, Pokemon Go and other mobile games can be harmful for physical health as well as threatening social and psychological problems as it might lead to difficulty in differentiating between the virtual world and reality, the Green Crescent warns

Green Crescent warns of harm from Pokemon Go Experts worry that the Pokemon Go game poses a risk that players may harm themselves or people around them. Psychologist Mehmet Dinç said, "When games are not played consciously, players develop addiction. They fail to distinguish reality from virtual world. Real goals disappear."

Green Crescent has warned about the continuing frenzy over Pokemon Go, the fastest-growing mobile game. Pointing out that people's relationship with technology has deteriorated, Green Crescent Executive Board Member Clinical Psychologist Mehmet Dinç said, "Games are affecting our lives. When used wrongly, the persons and their surroundings get psychologically and physically hurt. Their goals towards life may disappear." Touching on the dangers of addiction to technology, Dinç continued by saying, "People use telephones today even while driving their car. People forget about their responsibilities towards themselves and their surroundings. This leads to domestic problems, lack of communication and anti-social behavior in children. If their relationship with technology harms people and those around them psychologically and physically, it becomes dangerous. That's why they should be used consciously." Dinç said this game which bound children and youth to their screens was not benefiting their health, adding that healthy jogging and running would be better by experiencing nature without technology, and without cutting off communication with those around them. 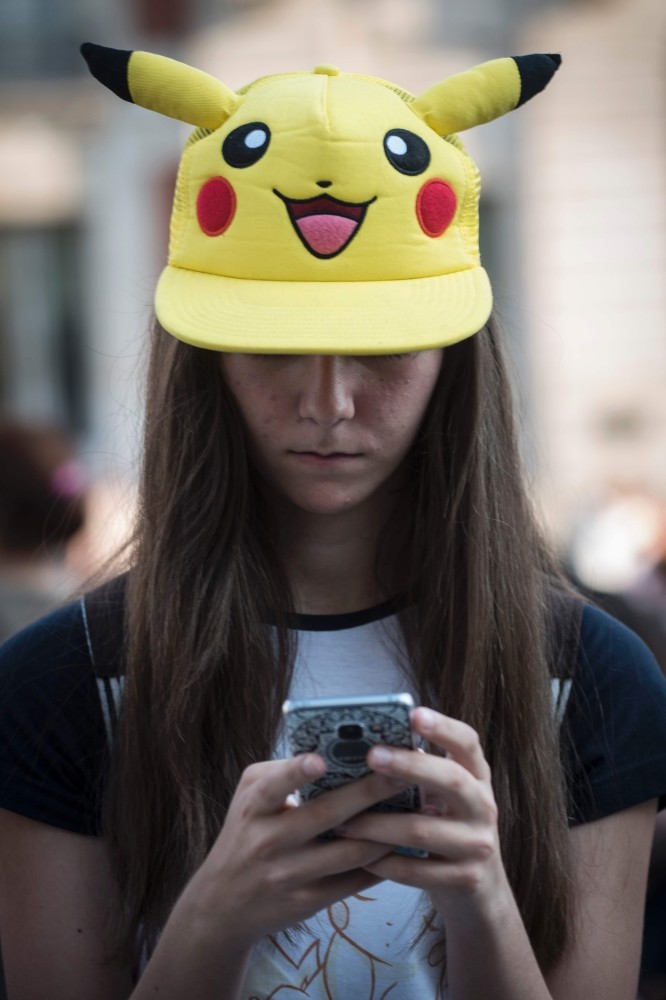 The Pokemon Go game has become widespread among youth. Stressing that it would be more beneficial to turn these games into platforms where people could chat or trade ideas, Dinç said, "Violence and sexuality are widely used in games. Pokemon Go fights might emerge as well. However, the damage that people give to their codes lie at the bottom of these games, meaning that they are having hard time distinguishing reality from virtual world after playing them for three to five hours. A frame should be drawn regarding the game. We should work together with scientists who have done research in the matter. By increasing individualism and isolation, these games cannot replace the various activities that can prevent anti-social behavior, such as spending time with friends, even if the games lead people to go outside."

Pointing out that players might encounter with security dangers, Dinç said, "If players play the game without harming themselves or others, in their belongings, lives and psychological developments, the problem is solved. The games should not take priority of life responsibilities. They should not disrupt one's social circle and business. While classical games are played by sitting or moving in one room, Pokemon Go makes people move, walk and run. If these activities are conducted without attention to surroundings, problems will grow. Going to unknown and dangerous places to find Pokemons creates another problem. This game can harm our children and youth."

Indicating that Green Crescent focused on technology addiction and conducted preventive and protective studies, Mehmet Dinç concluded, "Other nongovernmental organizations should focus on this issue. We should teach people how to use technology in a beneficial way. Those working in this field - sociologists, psychologists and state officials, should speed up their studies." Dinç added that victims should be taken into consideration and precautions should be taken.