Istanbul apartments with Pokemons for sale 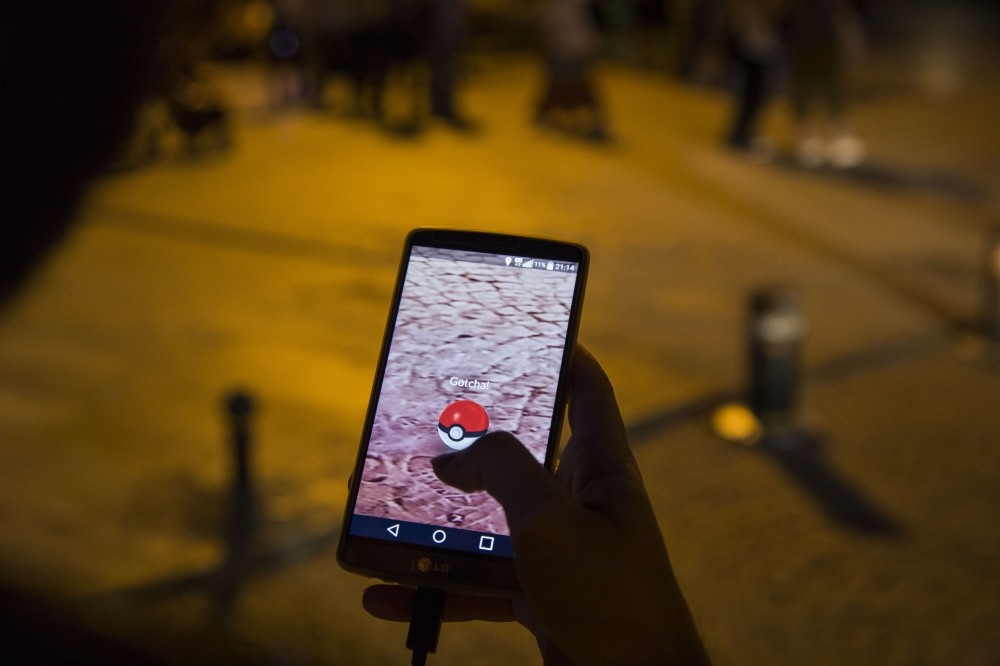 by Daily Sabah Aug 02, 2016 12:00 am
A strange house for sale listed on a Turkish real estate website has attracted buyers from all around Istanbul as the apartment located in the Esenyurt district has a rare Pokemon character in it, according to the real estate agency. "Catch this apartment before the Pokemons are gone," the advert says.

On sale for TL 265,000 ($89,000), the real estate agency has tried to draw buyers through a novel marketing strategy. And it seems to have worked. Speaking to CNNTürk, Dinçer Aktaş, a real estate agent, said, "I wanted to boost sales through Pokemon Go. I knew it would work. Buyers call me and the first question they ask is whether the apartment really does have the rare Pokemons or not. Also a Pokemon Go user, Aktaş said the buyers come over to see the apartment and they catch Pokemons together. I have met lots of new people," he said, adding that he will continue to put out new adverts in the same vein.

Pokemon Go, Nintendo's augmented reality app, in which players walk around real-life neighborhoods to hunt and catch virtual cartoon characters on their smartphone screens, has become a hit around the world. The game has become a global phenomenon since its release. It topped the download chart on both iPhone's App Store and Google Play just days after its initial release in the U.S., Australia and New Zealand. The game also recently broke the iTunes record. Pokemon Go has so far managed to generate $14.04 million across mobile platforms since its release.
RELATED TOPICS