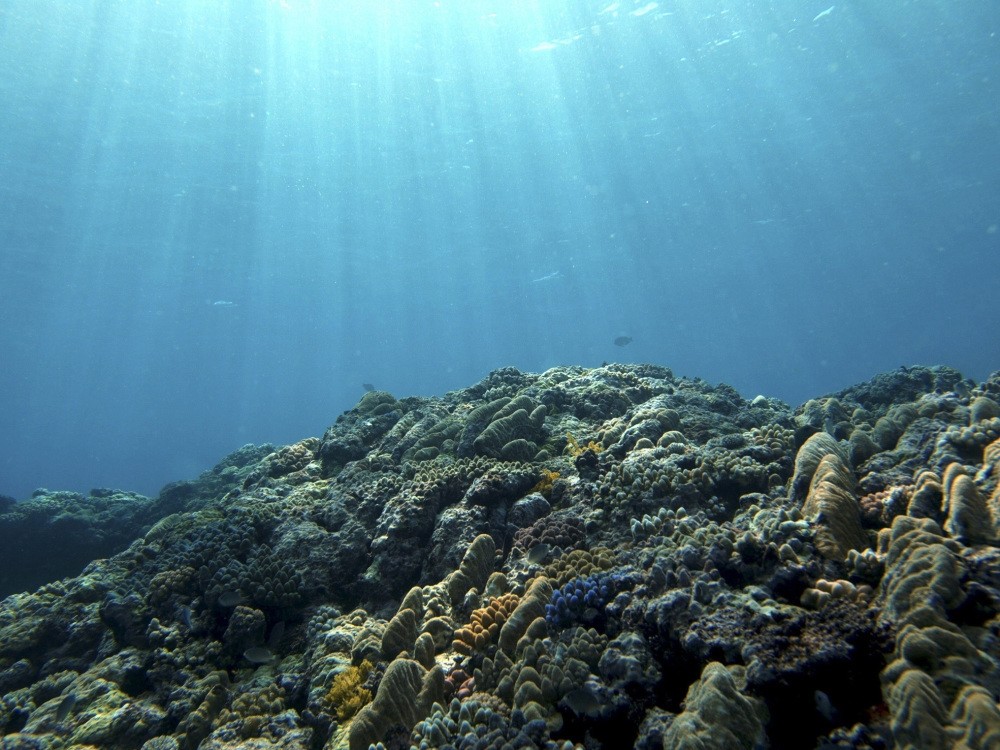 by Aug 03, 2016 12:00 am
Tiny plastic particles, often invisible or barely visible to the naked eye, are building up along German rivers at a much higher rate than previously thought, according to a report released by the Hamburg University of Applied Sciences (HAW) on Monday.

"It is a mistake to believe that we can release these pollutants into the environment and that nature will somehow cope," said HAW president Claus-Dieter Wacker.

The plastic pieces, which come from a variety of different sources including micro bead facial scrubs, attract toxic compounds at a rate three to four times higher than the surrounding sediment, the study said.

Of special concern were high deposits of polychlorinated biphenyls (PCBs), a class of chemicals that is thought to be carcinogenic.

According to the researchers the plastic particles can be ingested by humans via consumption of mussels and fish.

"Roughly 15 percent of plastic in the ocean is found on the surface or within the body of water," said Frank Schweikert, head of the expedition. "But 70 percent sinks into the sediment."

The research team made two separate expeditions to analyze the amount of toxic plastic pieces present at the mouth of Germany's biggest rivers, including the Elbe, Jade, Trave, Weser and Warnow. The team also looked at lagoons.
RELATED TOPICS