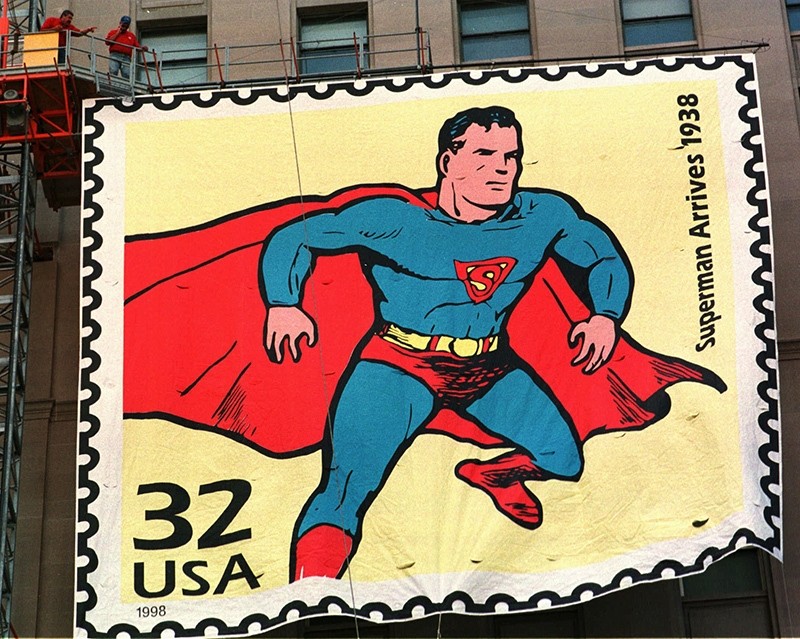 A rare copy of Superman's 1938 comic-book debut sold at auction for almost $1 million.

In a statement, Dallas-based Heritage Auctions said the copy of Action Comics No. 1, bearing a cover price of 10 cents, sold Thursday for $956,000. It is one of about 100 copies of the edition known to exist. 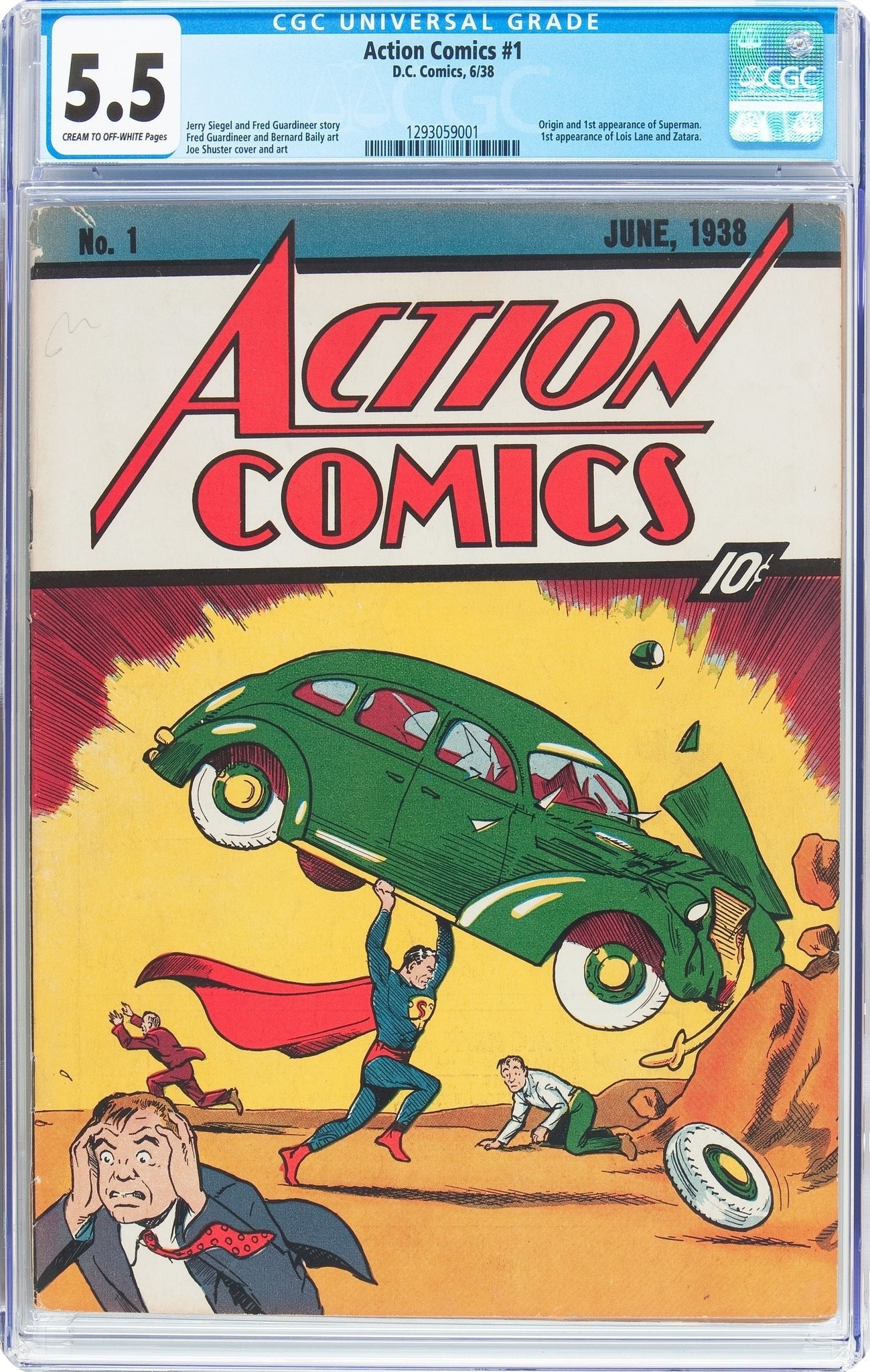 Heritage says the copy came from the collection of an unidentified East Coast comic book fan who had bought it in the 1990s for $26,000.

Spokesman Eric Bradley says the winning bidder also did not wish to be identified.