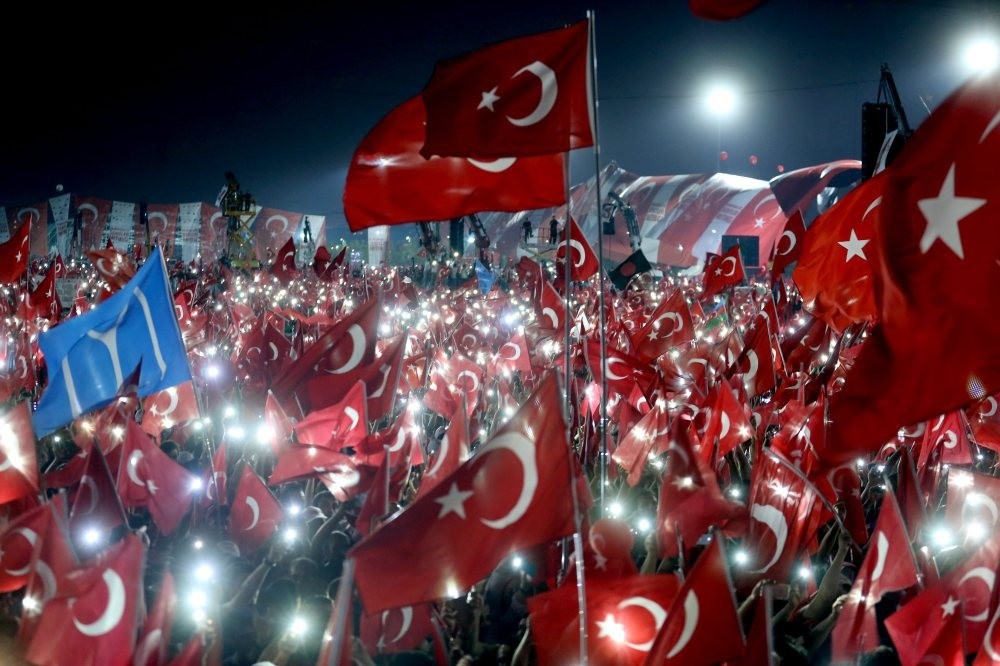 Thoroughout the 'democracy watches' that denounced the failed coup attempt, the people of Turkey showed an example of solidarity that reached its peak at the pro-democracy rally in Yenikapı last Sunday, according to recent social media analyses

There are groups that have ignored or are indifferent to the fact that there were people who organized and resisted the recent failed coup attempt through social media.

Europe and the U.S. tend to think the Middle Eastern countries are composed of nations that can be easily manipulated and cannot determine their fate on their own. They also fail to acknowledge movements that emerge on social media.

Before the Arab Spring, I interviewed a security specialist working for a company that presents reports to the NSA. Born to a Bosnian father and an American mother, the specialist said the Middle Eastern countries top the list when it comes to believing what they see on TV. On the other side, the Western news agencies and sources failed to focus on the fact that President Recep Tayyip Erdoğan used Periscope to deliver the first message to the Turkish nation while the putschists were trying to cut internet service.

A need for references

Let's remember one of the grassroots movements, the Arab Spring, and how it appears on Wikipedia's Turkish version. "The Arab Spring, which began in 2010 and still continues today, is the common name given to all grassroots movements that have occurred in the Arab world. It is a wave of regional and social demonstrations and protests, both non-violent and violent, that came into being as a result of people's demands for democracy, freedom and human rights. The people took down many Arab dictators in the name of 'fighting for freedom.' Major insurgencies took place in Tunisia, Egypt, Libya, Syria, Bahrain, Algeria, Jordan and Yemen, while small incidents occurred in Mauritania, Saudi Arabia, Amman, Iraq, Lebanon and Morocco."

Even though it would be a subjective view, if we surveyed people in Arab countries, I believe that a good number of people would say they miss the good old days. If we look at how these countries have changed, it is impossible to talk about democratic gains. Terrorist incidents and division are rife in many Arab countries. Again when looking at some in Wikipedia, quotations from British and American newspapers catch the eye. To comment on this, we have to get rid of orientalism. It is clear that countries that cannot produce reference sources have some serious problems.

The historic Democracy and Martyrs Rally in Yenikapı, Istanbul caused a stir on social networks. The Yenikapı rally, where people from every political party embraced each other, was shared on social networks via photographs and various hashtags. However, it is widely reported that some posts prevented rally hashtags from appearing on Twitter's trending page. The "#TurkeyUnited" hashtag was not listed in the trending topic list. Google Trends analysis showed that the posts about the Yenikapı rally reached their peak at 8:20 p.m. It is also claimed that fake complaints about these hashtags played an important role in removing posts on Twitter.

ITS Media studied the activity associated with the rally on social media. Their data shows that the news covering the rally mostly featured the names of the leaders of the political parties, along with the President Erdoğan. Among the political leaders, the president was the most covered figure during the rally. His name was present in up to 90 percent of the news coverage of the rally. Prime Minister Binali Yıldırım's name was featured 45 percent of the time, and Republican People's Party (CHP) Chairman Kemal Kılıçdaroğlu and Nationalist Movement Party (MHP) Chairman Devlet Bahçeli's names were mentioned 38 percent and 37 percent respectively.

Even 'the pen' translates 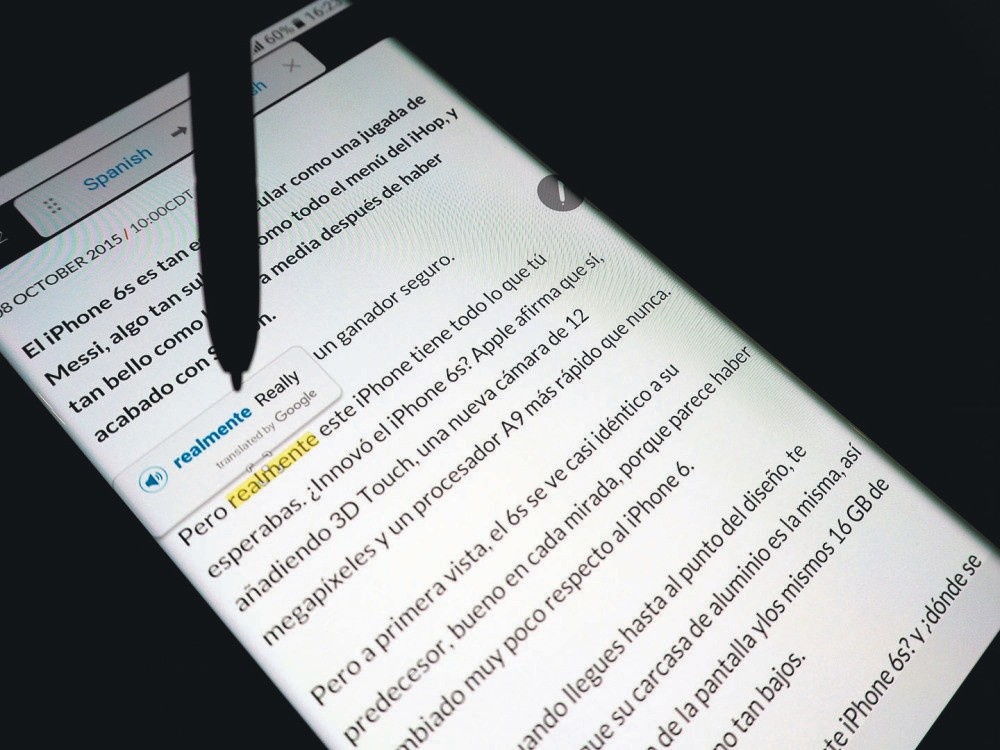 Samsung, which highlights the usage of pens with smartphones, has enabled instant translation with their smart pen. The S pen used with the Galaxy Note 7 is able to translate instantly with an additional Google Translate service embedded into it. The Google Translate application is activated via a small button on the stylus, and the selected word is translated via Google's service. Galaxy Note 7 is not only used for its translation abilities. Here are the seven new features of the Galaxy Note 7:

- Both the phone and the S Pen are now water-resistant.

- Security is improved via an infrared eye scan. The light scans the iris of the user.

- A double curved screen and join points between the glass and metal body enables users to handle the phone better.

- It is possible to share GIFs which are very popular on Twitter just by touching on the video.

- The 64 GB storage capacity can be enhanced with an additional microSD card.

- The Galaxy Note 7 differs from other models as it has a USB-C class charging unit and fast data transfer.