Usain Bolt, Messi and Rihanna coming to Istanbul - in the form of wax works 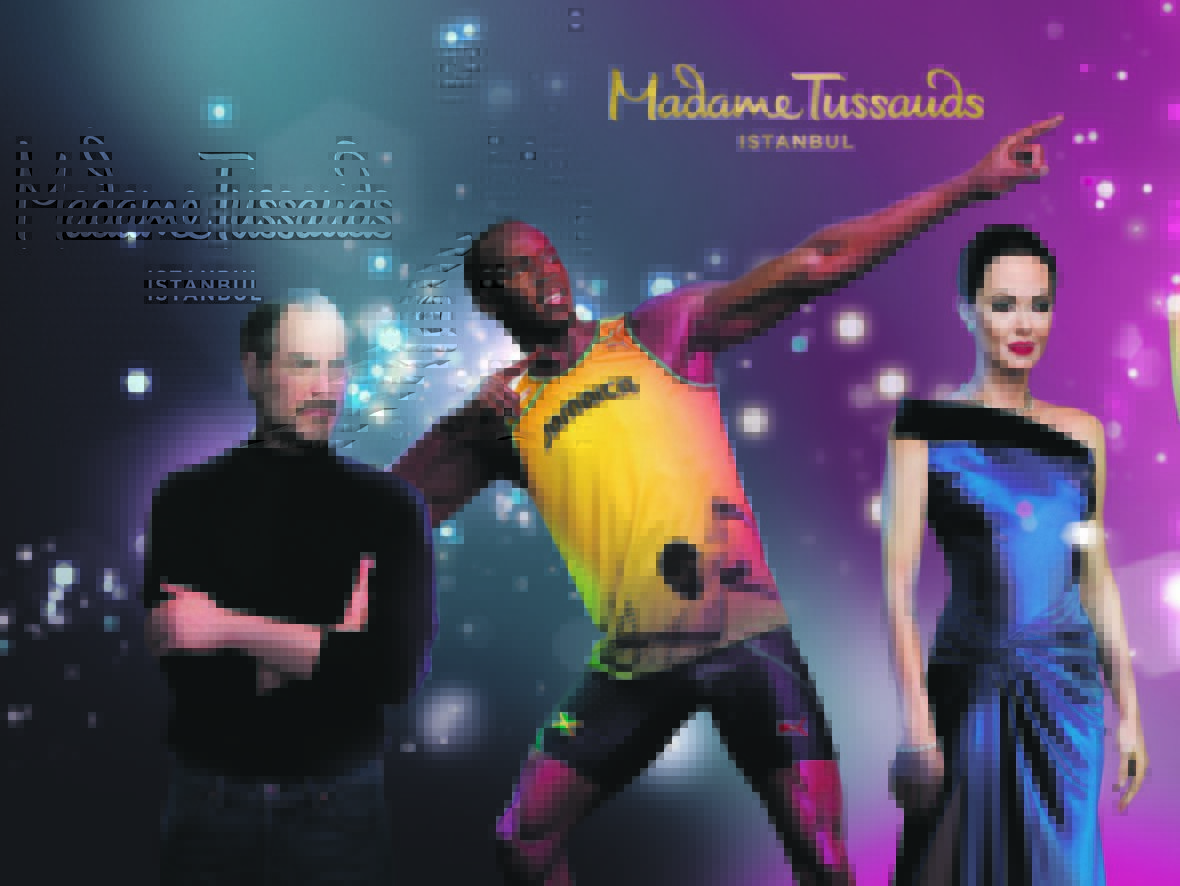 A great number of world-famous stars, from soccer players to actors, political leaders to singers will be coming to Istanbul in December 2016.

Usain Bolt, Messi, Rihanna, Beyonce, Marilyn Monroe, Muhammad Ali and Atatürk will be in everyone's reach, but how?

In the form of wax works, of course, thanks to Merlin Entertainments Inc., one of the world's leading entertainment giants and the owner and operator of Madame Tussauds.

The world's most famous wax museum, Madame Tussauds is set to open its 21st center in Istanbul this December.

Visitors will have an entertaining, interactive and unique experience by seeing, feeling and being photographed with their heroes and favorite celebrities from the past and present.

The Chief New Openings Officer of Merlin, John Jakobsen said that they gave a lot of importance to investments in Turkey.

Stating that Turkey was the intersection point of Europe and the Middle East, Jakobsen said that Turkey's dynamic and young population as well as being an important center for tourism made it very attractive to all investors.

The wax works are being produced in the studio in London, from where they will be sent to Istanbul.

Boasting more than 50 local and international wax figures from the world of politics, sports and culture, the museum will be hosted by the newly renovated Grand Pera building in Istanbul's hustling and bustling Istiklal Avenue.

Merlin Entertainments Inc. had first entered the Turkish market in 2014 with Sea Life and LEGOLAND Discovery Center in Istanbul.

Sitting in 1st place in customer satisfaction, LEGOLAND Istanbul has had 235,000 visitors this year.

Merlin Entertainments, which is the largest entertainment company in Europe and the 2nd largest in the world, runs 110 attractions in 23 countries across four continents.