Is your smart device vulnerable to hackers or thieves?

Unsecured wireless networks and wireless networks without a proper password create the perfect environment for cyber thieves. Photos, personal messages, social media accounts and contacts in your mobile phone might get in the hands of the wrong people

Similar to unintentionally inviting burglars into your home by opening your windows in the summer time to get some fresh air, unsecured wireless networks, which are used to connect your smart phone, PC or tablet put your personal data at risk.

Smart phones have become more commonplace than PCs, used to store personal information like emails, private messages, photographs, videos and personal contacts, filling the memory capacity of our phones more than our brains. While it is easy to access emails and messages remotely through secondary devices, it is difficult for hackers to access photographs and videos from remote devices.

Your smart device is not the only thing at risk. Social media accounts can be used by hackers as soldiers or silent zombies in the social media war zone; especially in these times when tense political conflict and hot-button issues are on the rise.

As most people already know, it is not recommended that you open messages or links sent to your social media accounts from unknown sources, as they may contain bugs or viruses. 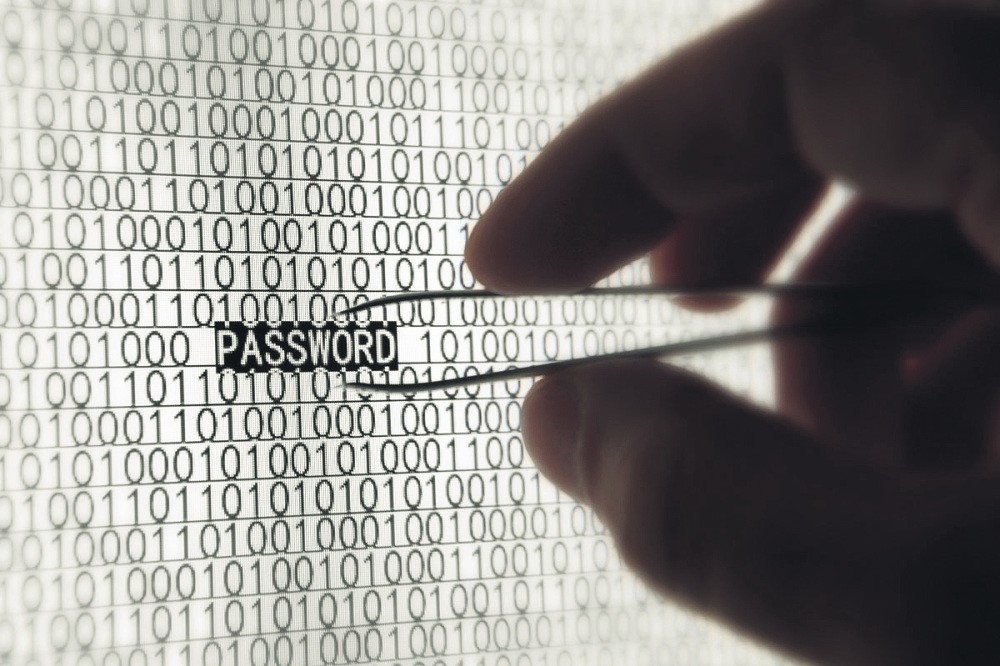 Everyone purchases insurance for their cars, homes, health and even their lives. So how can we forget to insure our personal data? Mobile phones, tablets and computers can be lost, stolen or damaged at any given moment and this has probably already happened to you at some point. However, insurance for your smart device is a relatively new concept and has yet to become a priority for smart device users. Those who think their data is not at risk usually overlook this modern type of insurance.

What to keep in mind

You can store your data on your phone using strong passwords. It is also possible to lock and erase data remotely when your device gets lost or stolen. To activate this feature, you need to adjust your device's security settings. While you are setting up your device, enable the identity verification feature on both iOS and Android. These settings will alert you if your device is lost or stolen.

Even by taking all these security measures, your device may still be at risk. Passwords, which used to be very difficult to break, have now become small obstacles that hackers can easily overcome as the cost of technology decreases. Fingerprinting has also become one of the most crucial security features that can still be hacked.