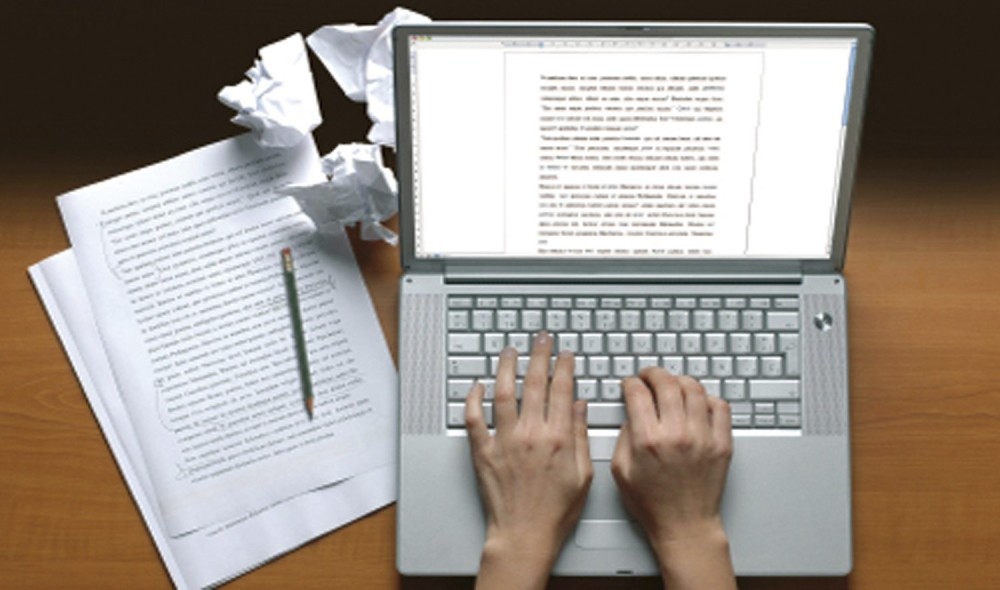 by Ihlas News Agency Aug 22, 2016 12:00 am
To introduce culture and arts to wider segments of society, DenizBank is collaborating with the Turkish Foundation of Cinema and Audio-Visual Culture Foundation (TÜRSAK) for the second edition of the "DenizBank First Scenario, First Film Competition" and extend its content. To inform the public about the competition, a press conference was held earlier this month and overseen by DenizBank General Manager Hakan Ateş, TÜRSAK Chairman Fehmi Yaşar and a jury comprised of actor Birce Kaya and director/scriptwriter Serdar Akar.

Stating that DenizBank is organizing the competition to help the development of art and culture in Turkey, Ateş said: "We believe that we need to invest in art and culture if we want to leave a good heritage to future generations. Our collaboration with TÜRSAK is a reflection of this belief. We will continue to side with art in the future." Commenting on TÜRSAK's collaboration with DenizBank, Yaşar said that the aim is to avoid any kind of creative poverty due to rapid economic growth.

Jury member Akar also made comments about TÜRSAK and stressed the importance of plots and scenarios for the cinema industry. "Scenarios are vital for any film production. It is an entirely different area with different technical features. We can say that it is an entirely new universe. A scenario cannot be considered a literary piece, not everyone who reads it can understand it," he added. Birce Akalay also said that it is her first jury membership and expressed her happiness to become a part of the competition.

DenizBank First Scenario, First Film Competition, which aims to bring Turkish cinema to the spotlight and encourage those who want to take their chance in the cinema industry, will take place in two phases. Fifteen projects will be able to pass preselection and be evaluated by a jury chaired by Tevfik Başer and composed of Birce Akalay, Damla Sönmez, İbrahim Altınsay, Mehmet Aslantuğ, Melisa Sözen, Nuran Evren Şit, Perihan Yücel, Professor Nurçay Türkoğlu, Serdar Akar, Tayfun Pirselimoğlu and Turgut Yasalar.

This year, the process of the competition is different too. Scriptwriters of the top three scenarios will work further to improve their work. The scriptwriters will prepare three-step projects and try to improve their work with various sessions and their scenario consultants. The prize money they will receive from the competition will be paid bed on their development. The completed scenarios will be sent to international competitions and supporters via TÜRSAK. The script that comes first in the competition will also be presented to the scenario department of Taff Production Company and, if accepted, will be filmed.

To raise support for scriptwriters in the film industry, a panel session and a special award organization will be held as a part of the second DenizBank First Scenario, First Film Competition. The panel that will focus on the scenarios' consultancy will bring various international and Turkish scriptwriters and script departments of production companies together. Moreover, an award and TL 25,000 prize money will be presented to a production that debuted in Turkish theaters in 2016. The second DenizBank First Scenario, First Film Competition is open to all scriptwriters writing scenarios for feature-length films and will accept applications between Aug. 25 and Dec. 9. Finalists will be announced in May 2017 with the award ceremony also planned to take place in the same month.
RELATED TOPICS