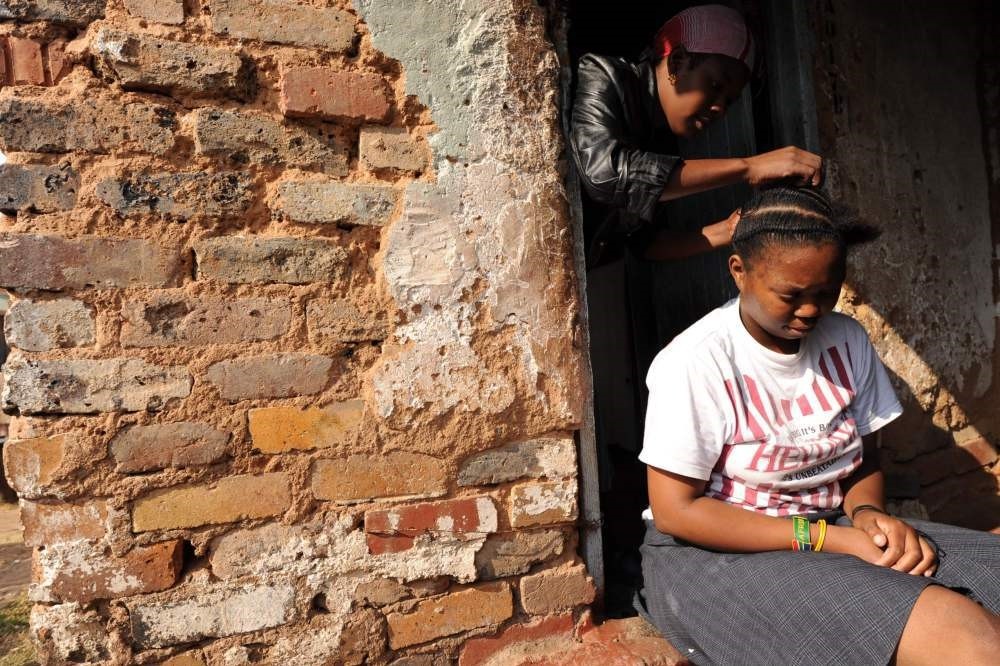 "We are suspending a portion of the school's code of conduct that deals with hairstyles," Gauteng department of education spokesman Oupa Bodibe told Anadolu Agency Tuesday.

Many South Africans expressed outrage on Monday after students claimed in an online petition that they were being subjected to several incidents of racism at the top Pretoria high school.

Bodibe said his department will establish an independent commission of inquiry to investigate the claims. "The inquiry is expected to start on Friday after students give us their written submissions," he added. So far, more than 4,000 people have signed an online petition, claiming the students have been subjected to racism. The students claimed teachers had been allegedly telling them not to speak their African languages inside the school.

"They [students] are accused of conspiring when standing in groups and face other intolerable comments and actions," a petition sent to the provincial education department read.

Arts and Culture Minister Nathi Mthethwa, tweeted in support of students on Monday: "Schools should not be used as a platform to discourage students from embracing their African identity."

South Africa emerged from decades of apartheid in 1994.
RELATED TOPICS