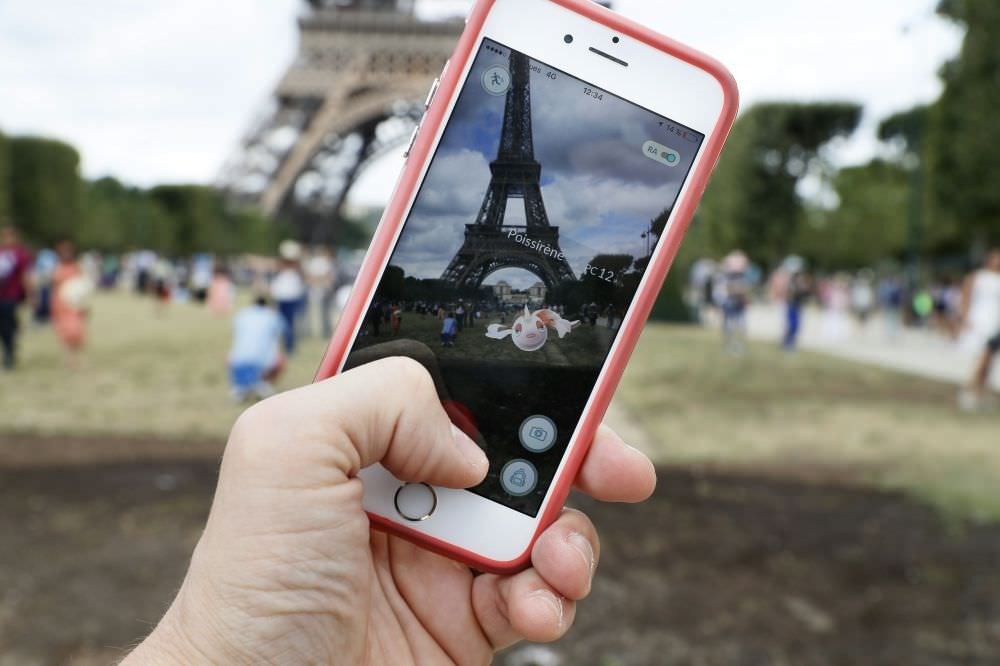 by Compiled from Wire Services Sep 02, 2016 12:00 am
In France, playing Pokemon Go may soon be a serious problem. Education Minister Najat Vallaud-Belkacem said Monday that the makers of the popular Pokemon Go smartphone game should stop beaming their most avidly hunted Pokemon figures into real-life schools. She told a Paris news conference that she intends to meet representatives of California-based Niantic Inc. to explain that the game entices non-students to wander into children's schools. She sees the quest for rare or "legendary" characters as posing the greatest security risk of unwanted walk-ins by strangers.

Very recently, French military officers announced they want to prohibit Pokemon Go in military facilities for security purposes. According to a news report in weekly French newspaper Le Canard Enchaine, virtual characters in sensitive areas should be removed as the game poses a risk for possible attacks. In the U.S., Thailand and Indonesia, a similar practice has been applied to avoid security concerns in military facilities.

A French mayor also denounced the "anarchical settlement" of Pokemon Go characters on the "territory" of his eastern village and has ordered the game's creator to remove the virtual creatures. Bressolles Mayor Fabrice Beauvois said that he has mailed a decree to Niantic Inc. and The Pokemon Company to make sure they stop setting up Pokemons in the village of about 800 inhabitants northeast of Lyon. The mayor said that the search for Pokemons puts pedestrians and drivers at risk because players aren't inattentive while watching their smartphones and that it may also result in groups of people forming at night.