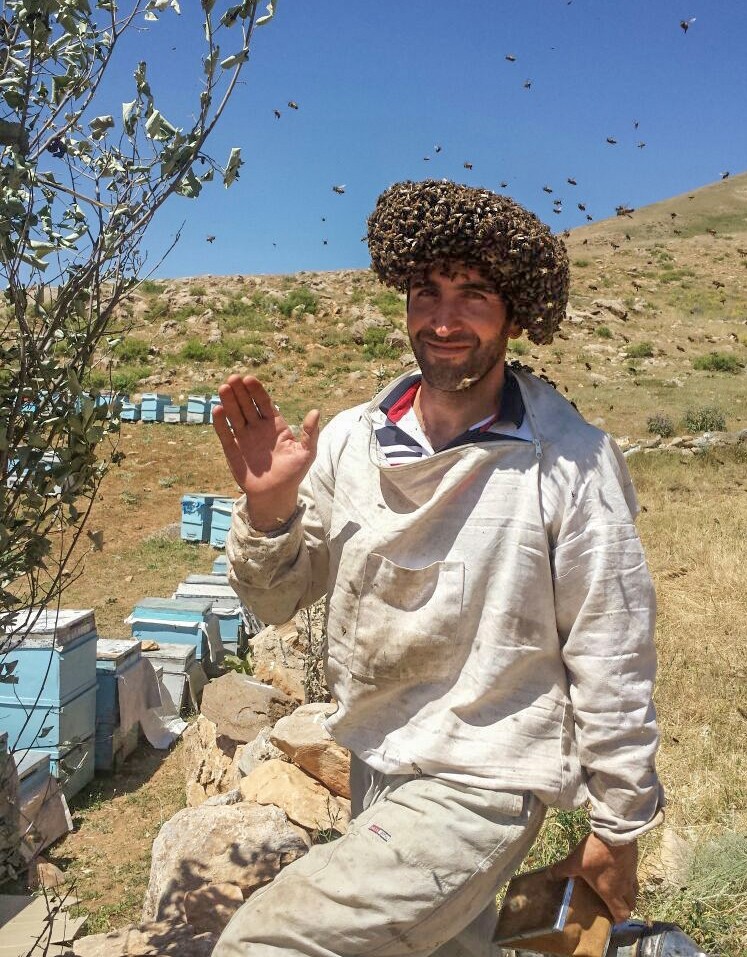 A Turkish beekeeper has failed in his latest attempt to take the world record for the number of bees covering a person.

Abdulvahap Semo, from Van in eastern Turkey, tried to set a new Guinness World Record this week and take the title from China's Gao Bingguo, who was covered in around 1.1 million bees in May last year. 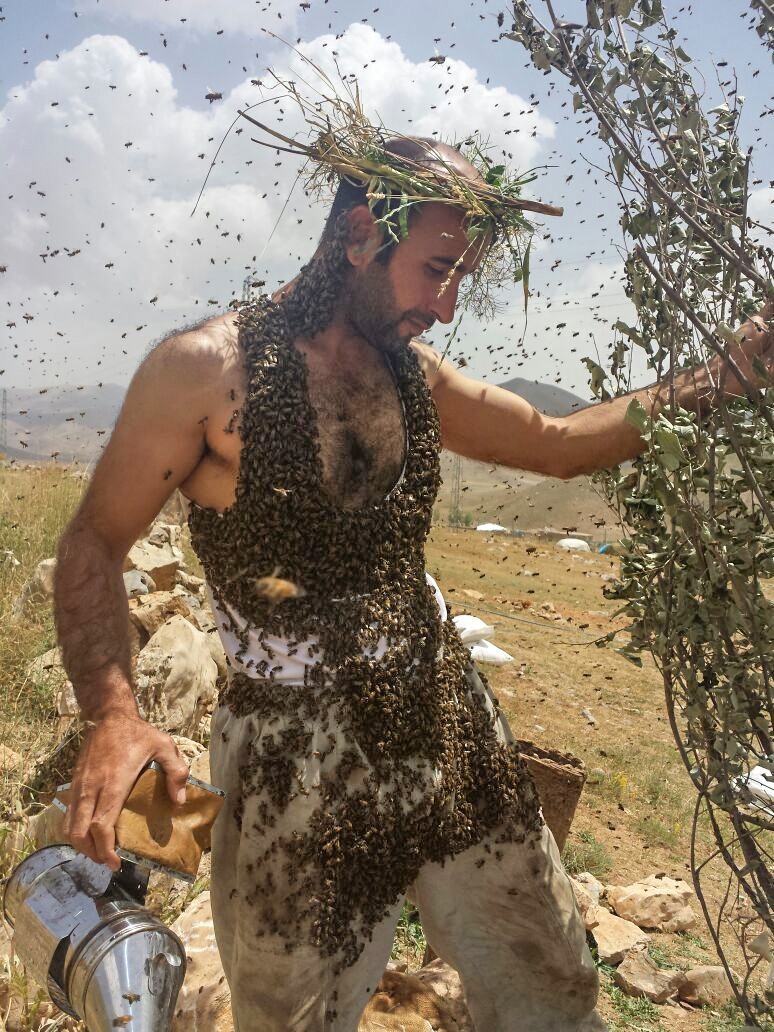 "My goal is to make our country's name known around the world by writing my name in the Guinness Book of World Records," the 33-year-old told Anadolu Agency.

Semo, who has kept bees most of his life, enlisted his brother Hadi to help cover him in thousands of the insects. It was his third attempt since he began trying to secure the record a month ago.