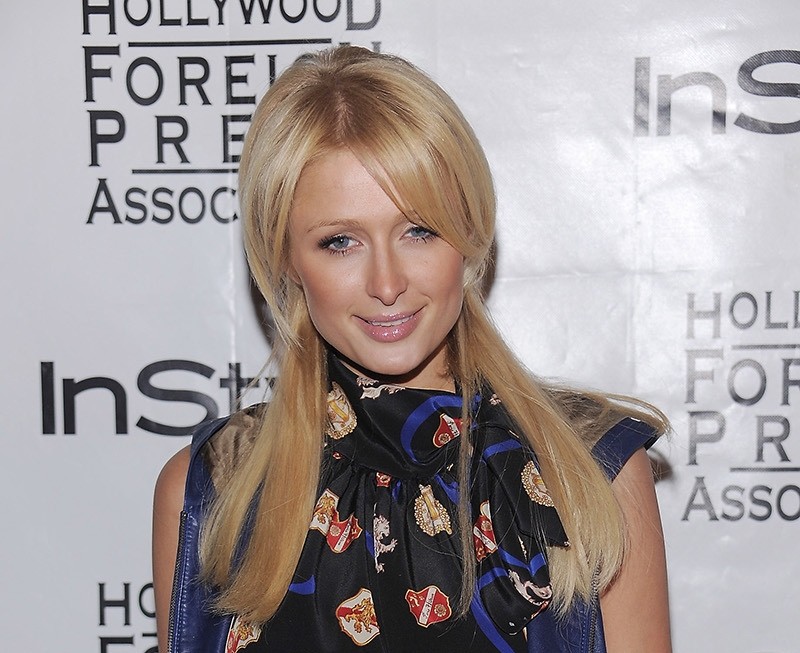 A Turkish man has surprised Paris Hilton with a Turkish-style act of kindness in a Turkish restaurant in London on Sunday evening.

The gentleman named Yaser Ekşi, living in London for education purposes, met Hilton who sat next to his table. After a short conversation, both got on well during evening.

At the end of the meal, Ekşi paid Hilton's tab, which is a common Turkish tradition of men not allowing woman to pay.

After Hilton asked him why he did such a thing, Ekşi responded, "This is a common favor in Turkey."

To thank for the guy's kind favor, Paris Hilton invited the guy and his friend to attend a special party later that night.

Going the party together, both enjoyed and took photos and selfies during the night. 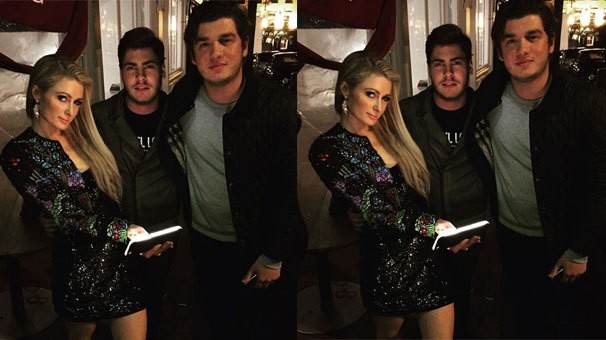