Robert De Niro on Trump: I’d like to punch him in the face 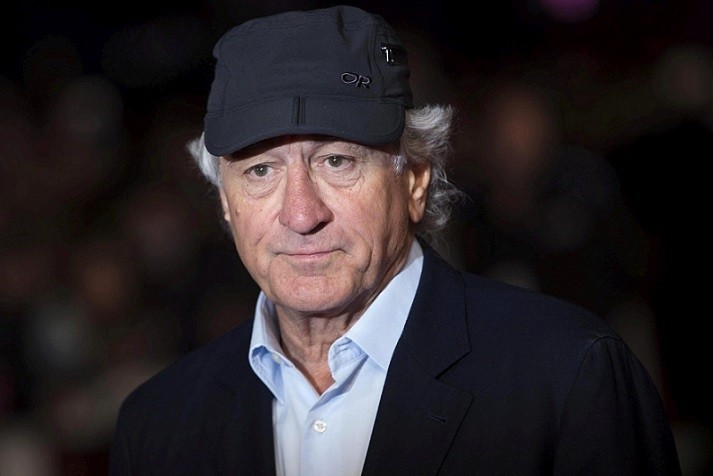 Hollywood star Robert De Niro on Donald Trump: I'd like to punch him in the face https://t.co/vbDodybh5B pic.twitter.com/jy0JzIYB1J

Hollywood star Robert De Niro released a video record of himself on social media on Saturday, encouraging Americans to vote in the next U.S. elections while mortifying the U.S. presidential candidate Donald Trump.

While talking about Trump, De Niro doesn't say anything explicitly political, but encourages people to use their right to vote while heavily criticizing the Republican nominee.

U.S. actor and producer De Niro has previously said on August 13 that Donald Trump should not run for president because he was "totally nuts".

"What he's been saying is really totally crazy, ridiculous ... he is totally nuts."

Trump, a billionaire businessman seeking his first public office, has courted controversy with a string of inflammatory statements about his main opponent Hillary Clinton, guns, Mexicans, Muslims and war veterans, among others.

Here are De Niro's words about Trump in the latest video:

"It makes me so angry that this country has gotten to this point that this fool, this bozo, has wound up where he has. He talks how he wants to punch people in the face? Well, I'd like to punch him in the face. This is somebody that we want for president? I don't think so. What I care about is the direction of this country, and what I'm very, very worried about is that it might go in the wrong direction with someone like Donald Trump. If you care about your future, vote for it."