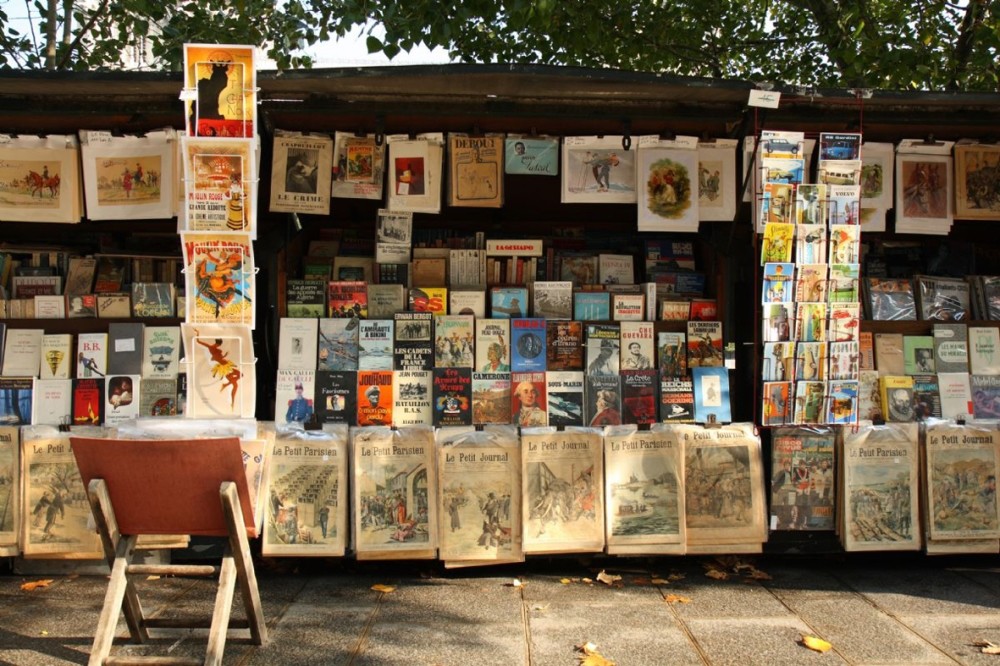 by Daily Sabah Oct 13, 2016 12:00 am
The third "Üsküdar Sahaflar Festival" opened in Üsküdar on the Asian side of Istanbul last weekend, gathering second-hand booksellers, called "sahaf" in Turkish, due to initiatives by the Üsküdar Municipality.

As in previous years, the festival brings Ottoman-era newspapers, old books, magazines, maps, posters and "firman" (imperial decrees) to its stalls. About 70 second-hand booksellers are attending the festival, almost twice as many as the 40 booksellers from last year. Bookworms can find rare editions of books and literature magazines like "Servet-i Fünun," "Sırat-ı Müstakim" and "Sebilü'r Reşat."

Aside from books in Turkish, books in foreign languages are also available. The festival ends Oct. 23 and is open to visitors from 10:00 a.m. to 9:00 p.m. In Istanbul, numerous second-hand bookstores cluster in Beyoğlu's backstreets and arcades. The Beyoğlu Sahaf Bazaar, along with the Feriköy Flea Market, is truly a haven for readers where sellers offer books in English. Another option for university students is the Beyazıt Sahaf Bazaar near Istanbul University, which is renowned for its sheer volume of good choices.
RELATED TOPICS