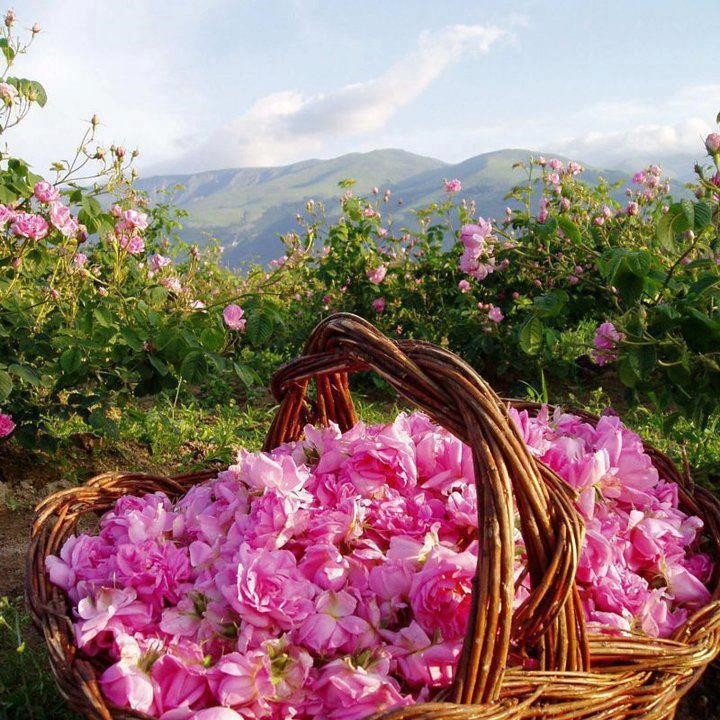 by Daily Sabah with AA Oct 18, 2016 12:00 am
Having made a name as the world's biggest growers of the Damascena rose, the western Turkish province of Isparta exports rose oil around the world and this year, 30 million euros have been generated from the export of 15,000 tons of rose extract.

Isparta makes up 65 percent of the world's rose oil production and the rose cultivated in Isparta is exported to 15 countries, most notably France, the U.S., Canada, Japan and Saudi Arabia. This year the rose harvest period took longer due to warmer weather, taking almost two months. According to a report by the International Trade Center (ITC), Turkey's rose oil export has also shown an almost steady rise from 2002 to 2012.

The city also exports cut flowers as locals in the Deregümü village in Isparta grow 30 million branches of cut flowers per season, a large amount of which are exported to the Netherlands, Romania and the U.K. Providing employment to seasonal workers, the area has a relatively cooler environment, enabling the flowers to grow. Locals cultivate cut flowers on an area of 250 hectares, starting from July to December.

One of the most common cut flowers grown in the area is cloves. Hasan Ünver, a local in the village, said it is hard to grow cut flowers in cities with hot climates like Antalya but Isparta offers a more suitable environment. According to another report by the Ornamental Plants and Products Exporters Association, the cut flower industry in Turkey is mainly based on small family farms.

Turkey has a long history of producing medicinal and aromatic plants, and is particularly known for its production of rose oil - one of the most valuable essential oils used in perfumery and cosmetics. The diversity of Turkey's production stems from its position in the Mediterranean region and its range of environmental niche.
RELATED TOPICS