Have you got what it takes to spend Halloween night in Dracula's Castle? 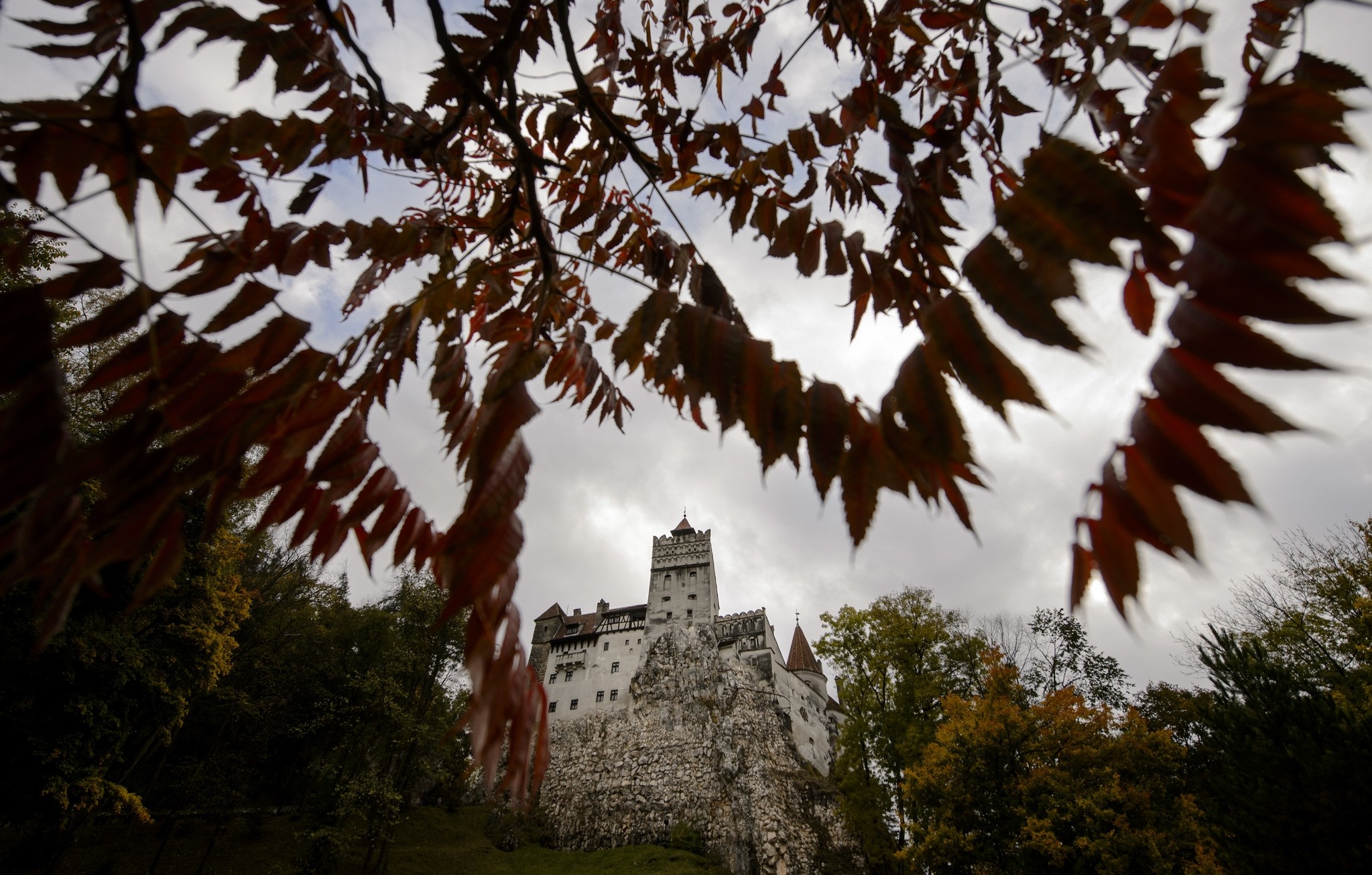 "No garlic or garlic-scented items allowed, including perfume," read the house rules of Count Dracula's castle to ensure that Halloween night guests cannot avoid the vampire.

On Oct. 31, two people will be allowed to sleep in velvet trimmed coffins in the seclusion of the count's crypt and will spend the rest of the night in the Carpathians castle completely alone, says vacation rental marketplace Airbnb.

The company launched a promotional contest via Airbnb on Monday to pick the castle's first ever overnight guests since Romania's post-World War Two communist regime expelled the owners, the Habsburg royal family, almost 70 years ago.

In 2006, a democratic government that replaced the fallen communists restored the 14th-century Bran fortress, known as "Dracula's Castle", to Habsburg descendents. Situated in the wooded foothills of the Carpathian mountains, it is now a museum and major tourist attraction in European Union member Romania. 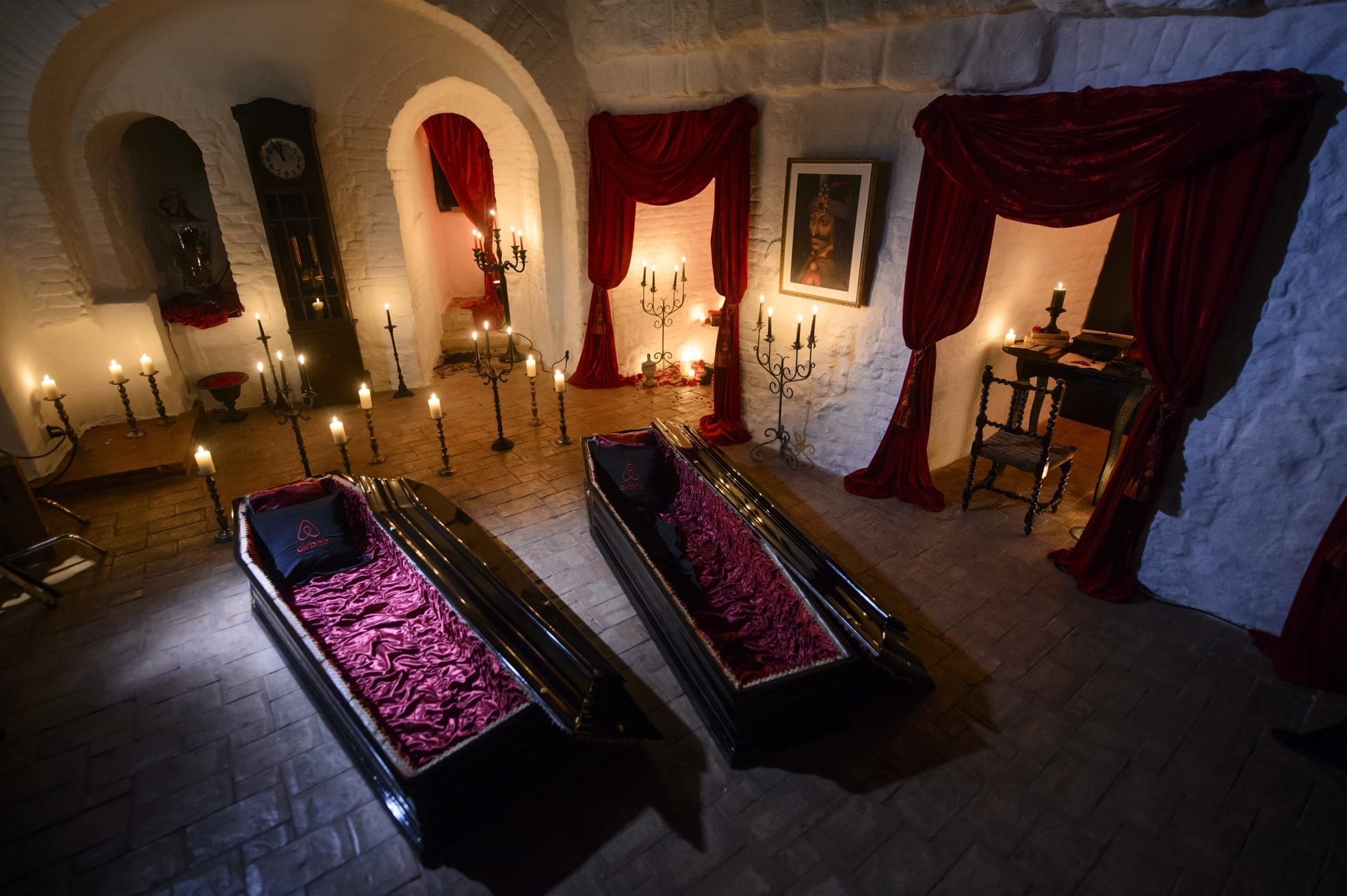 The castle was never part of Bram Stoker's novel "Dracula," although Romania's notorious 15th century ruler Vlad Tepes (Vlad the Impaler), whose life inspired the book, may have set foot there briefly.

Vlad was notorious for his cruelty, impaling Turks and thieves on wooden stakes, but he was no vampire and vampires are not part of Romanian superstition, which includes the belief that garlic wards off evil.

Airbnb said the winning pair will walk through the castle's labyrinth of dark corridors to eventually discover a secret passage to the grand dining room. There, an intimate candlelit dinner will await, prepared in a traditional way, exactly as described in Bram Stoker's novel: "A hearty, blood enriching meal of robber beef steak and paprika hendl chicken." 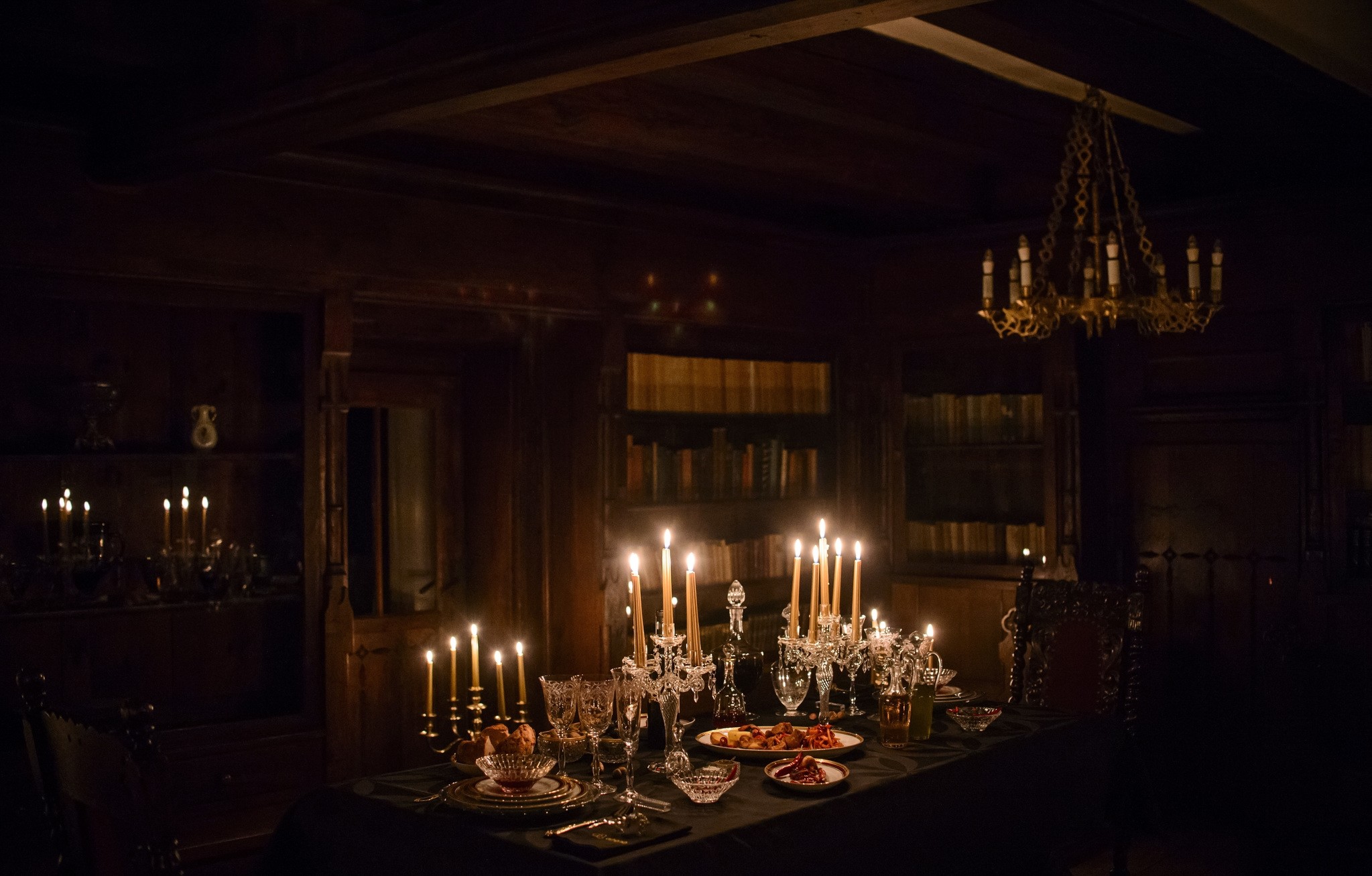 "Bran Castle is where the legend of Dracula was born, and I have many stories to share as I guide the guests through the dark secret passages of the castle for a private unveiling of its many mysteries," said Dacre Stoker, a descendant of Bram Stoker who will play the role of Jonathan Harker, a character from the novel.

The 14th-century fortress's jagged towers, built to guard the nearby city of Brasov from attacks by the Ottoman Turks, and its forbidding surroundings, ideal as a horror film backdrop, gave rise to its famous name.