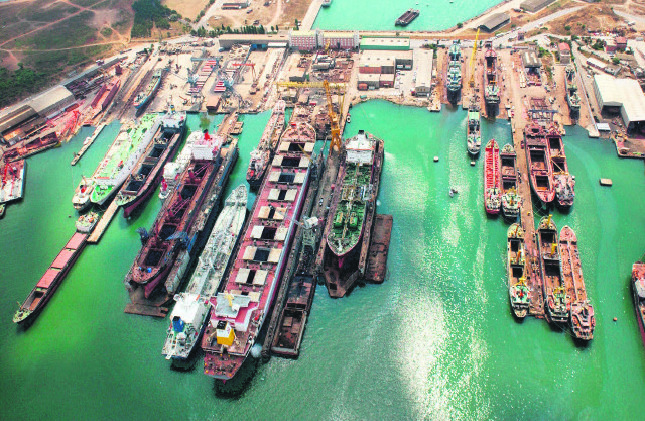 The new techno-city will be a platform of the R&D project exchange with private and state institutions. Professor Mehmet Karaca, the İTÜ Chancellor, said that Turkey's maritime field is lacking ship design. "For the first stage, we will build know-how and carry out R&D projects on yacht design as well as ship technologies," Karaca said. The university's Tuzla campus, located on the Marmara Coast near the city's main shipyards, will be the techno-city's main location. The R&D studies will be carried out at the techno-city to combine know-how with the production stage, Karaca noted.

Two years ago, another techno-city that focused on energy technologies was set up within the İTÜ Arı Teknokent. As the first thematic techno-city in Turkey, the techno-city's energy platform houses more than twenty companies working on diverse projects like wind and solar power along with atomic, conventional and renewable energy. Aside from energy and IT firms, a separate company is also working on electric automobiles.

Of all 250 resident companies within the complex, one-third is composed of research companies. "They are working model projects," Karaca said, adding that the new maritime techno-city will serve as a place that transforms production into service.
RELATED TOPICS