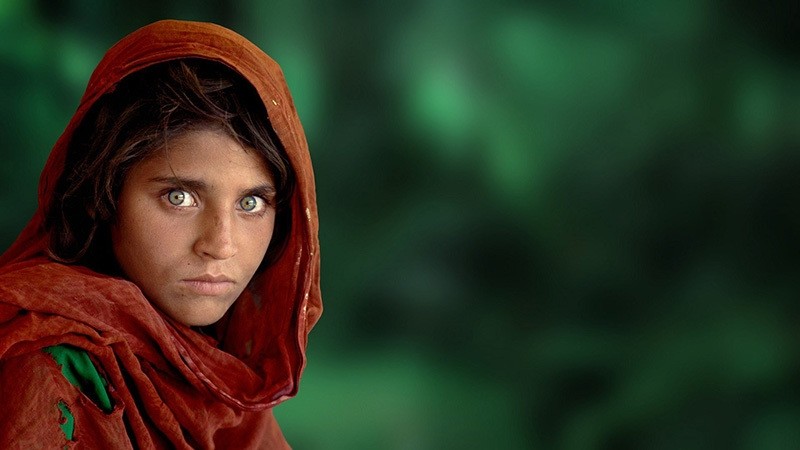 Shahid Ilyas from the Federal Investigation Agency, says the police arrested Sharbat Gulla during a raid on Wednesday at a home in Peshawar.

Gulla was an Afghan refugee girl when she gained international fame in 1984 after war photographer Steve McCurry's photograph of her, with piercing green eyes, was published on the cover of National Geographic.

Ilyas says some officials were later fired for providing Gulla with the fake ID and that she has since been living in hiding to avoid arrest. 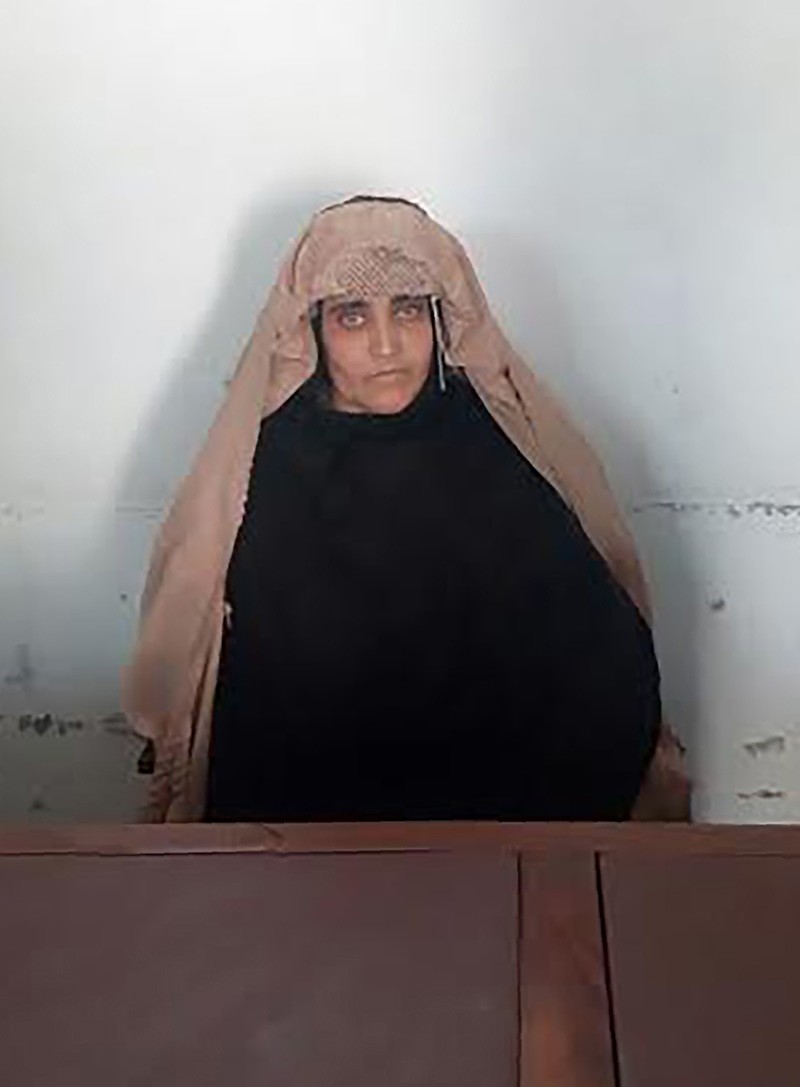 Gula's family fled to Pakistan with thousands of Afghan families when the Soviet Russian forces invaded Afghanistan in 1979.

McCurry photographed her when she was 12 years old and a refugee in a camp on the Afghanistan-Pakistan border.

The photograph appeared on the National Geographic cover in June 1985, and was widely used in publicizing the plight of refugees.

McCurry did not know her name and despite repeated trips to the region he was unable to trace her.

"The instant I saw her I knew it was the same girl," McCurry told the Washington Post in 2002. "There's such a complexity of emotions going on in her face in that first photograph ... Is it a fear? Is it a trauma?"

With permission from her husband, baker Ramat Gul, Gula removed her burka so McCurry could take an updated portrait, her face still mirroring the trials and hardships of her country's two decades of conflict.