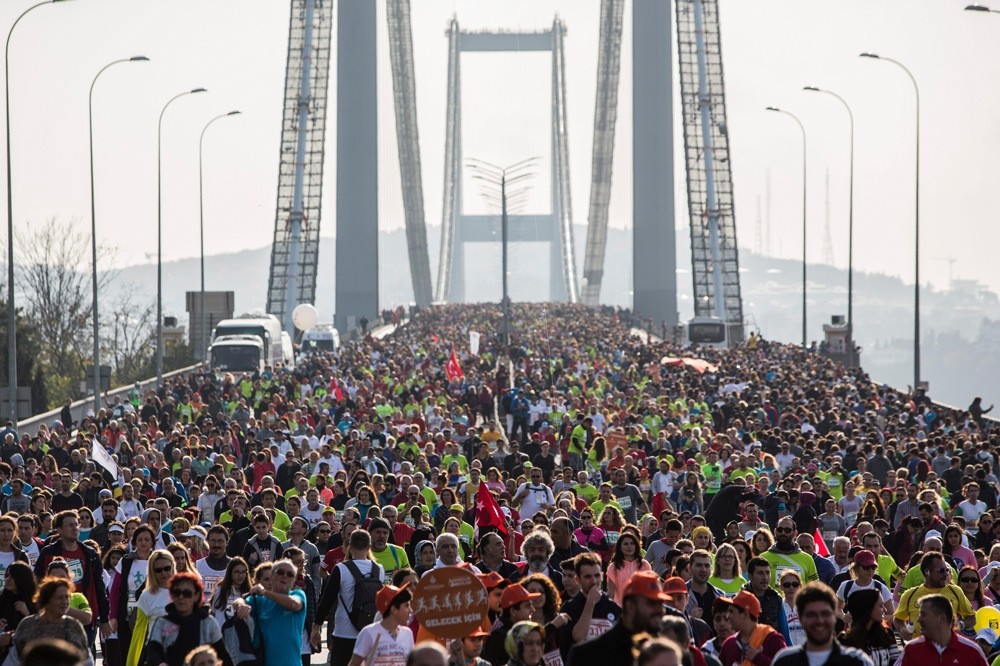 600 volunteers, including celebrities like Demet Kutluay, will run in the cross-continental 38th Vodafone Istanbul Marathon for children as part of the project "İçerde Çocuk Var" (Child Inside) which works to improve recreational and educational conditions for children.

Currently there are around 500 children aged 0-6, who have to reside with their mothers in prison in Turkey. "İçerde Çocuk Var" is quickly gaining more and more support with each passing day. The project was launched two years ago by the Youth Re-autonomy Foundation of Turkey (TÇYÖV) in order to build or renovate kindergartens and pre-schools in female prisons in Turkey.

600 volunteers, who want to support the project by collecting donations, will run for the project in the 38th Vodafone Istanbul Marathon on Sunday, Nov. 13.

Project coordinator Yusuf Öztürkkan said they are working together with the Adım Adım İPK Platform for the event in order to collect donations and he added that preparations have been ongoing for nearly six months. 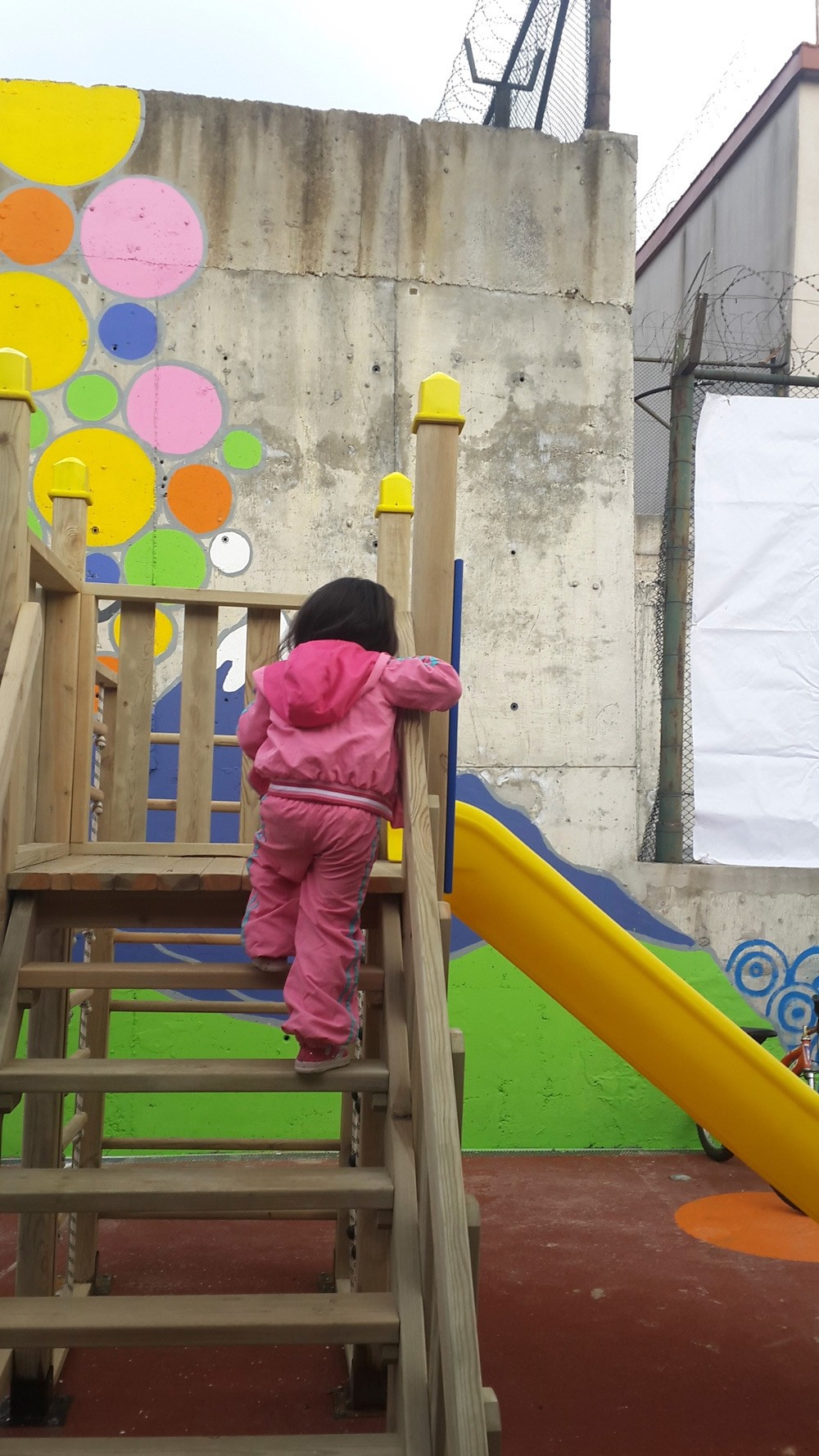 Öztürkkan said the first goal of the project, which was to renovate the kindergarten that teaches 38 children aged 0-6 in the Bakırköy Women's Prison, has been finished. Öztürkkan added they are very glad to see children in this prison now have the same conditions as the best kindergartens in the country. Saying that the construction is still ongoing for a two-story kindergarten in Gebze, which is expected to open at the end of January, Öztürkkan said the third kindergarten will be established in Sivas. Öztürkkan also added that the goal of the project "İçerde Çocuk Var" is to revive the hopes and dreams of the children by touching their lives. Öztürkkan said that they also plan to build a kindergarten/pre-school section in the Adana Karataş Women's Prison and fulfill basic needs of children with the donations collected from the Istanbul marathon.

"When registering on the website, you can find necessary information on how to donate via credit card, money transfer or EFT. The runner sends an e-mail to his/her family and friends, and he sends a message via social media 15 days before the run. The message says that the runner will run in the marathon and asks for donations from the runner's social media circle to build a kindergarten in the prison in Adana. The aim here is to deliver the e-mail and the message to the maximum number of people. After running in the marathon, the runner will send more e-mails that says he has been running for 15 days and he still needs donations. All payments for donations are directly sent to our own account and the runner will never touch this money," Öztürkkan said.

Öztürkkan said that everyone was welcome to support the project.

"We, as volunteers, will run for children in the Runatolia Marathon in March 2017 after the Istanbul marathon. New individual or corporation runners are welcome to join us to collect donations and support the project. Also, one can be a regular donator for our foundation and project, and provide material aid for children, however, these materials should be useful," Öztürkkan said.
Last Update: Nov 11, 2016 11:39 am
RELATED TOPICS