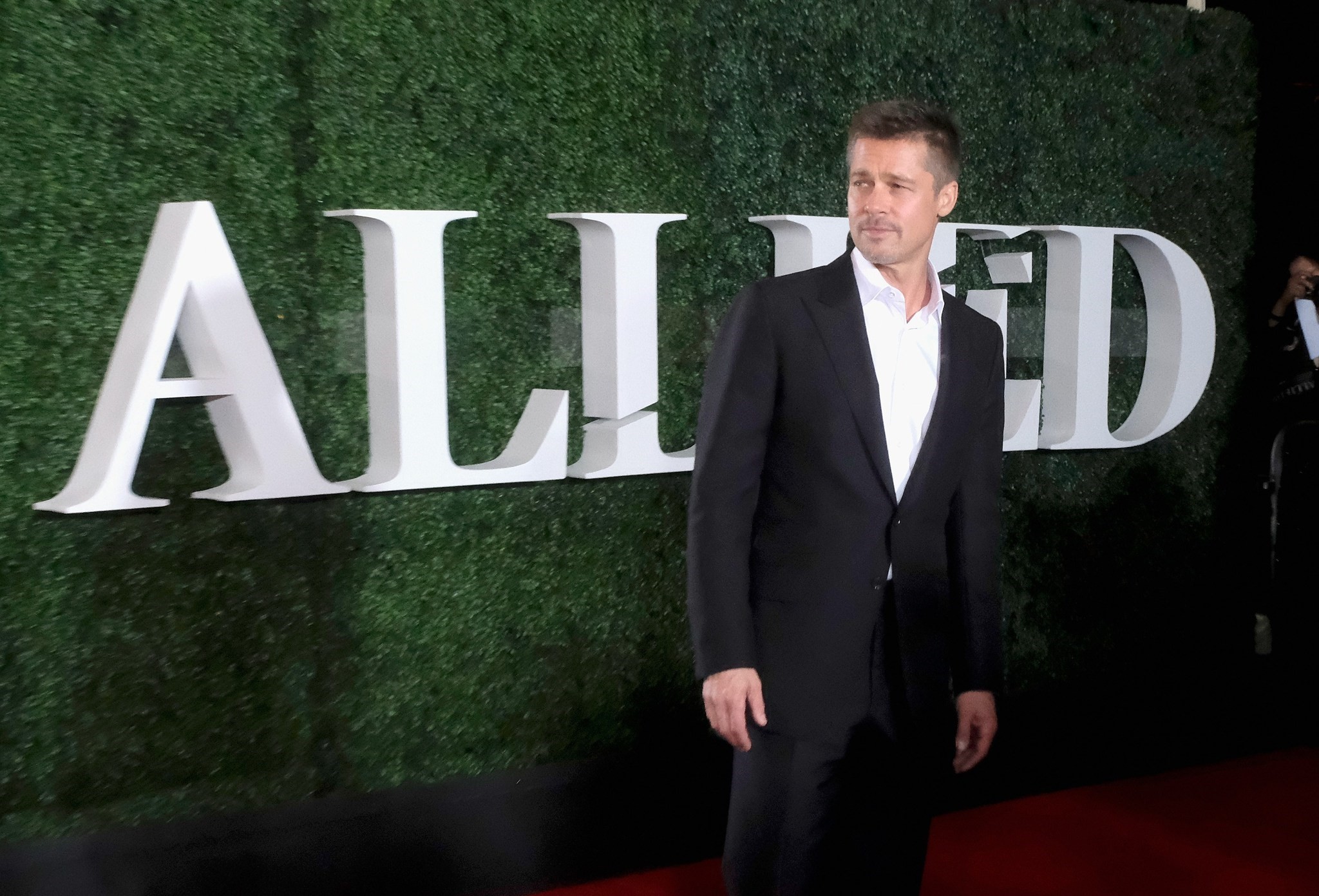 Brad Pitt has been cleared after a probe into allegations he mistreated one of his children, sources close to the case said Thursday.

The claims centered on an alleged incident with his 15-year-old son Maddox in September on a flight from France. Pitt's wife Angelina Jolie says he struck the child.

Social workers interviewed the couple, their children and witnesses who were on the plane.

The Los Angeles County Department of Children and Family Services (DCFS) concluded that Pitt, 52, did not behave abusively, a source close to the case told AFP.

Pitt "has been cleared of any allegation of wrongdoing," the source said.

Jolie, 41, filed for divorce in September, citing irreconcilable differences. She is seeking sole custody of their six children.

For now, the kids are with her and he can make supervised visits, two sources said.

Being cleared by social services should help Pitt's efforts for joint custody.

Jolie is "relieved that after their 8-week involvement, the DCFS is now satisfied the safeguards are put in place that will allow the children to heal," said a statement sent to AFP by her media team.

The A-listers -- given the celebrity moniker "Brangelina" -- wed in France two years ago, but had been a couple since 2004.