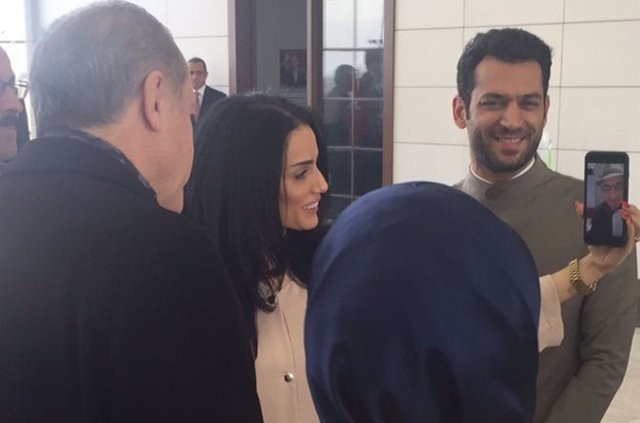 Having successfully utilized FaceTime to call millions of Turkish people to take to the streets to protect democracy on the night of the July 15 failed coup attempt, President Recep Tayyip Erdoğan used the video conversation app to ask a Moroccan beauty queen's father for her hand in marriage, on behalf of a famous Turkish actor.

Murat Yıldırım, who starred in many prominent Turkish series and is a popular actor in the Arab world, sought President Erdoğan's assistance when asking for the hand of Miss Arab World beauty queen Iman ElBani, daily HaberTürk reported on Monday. 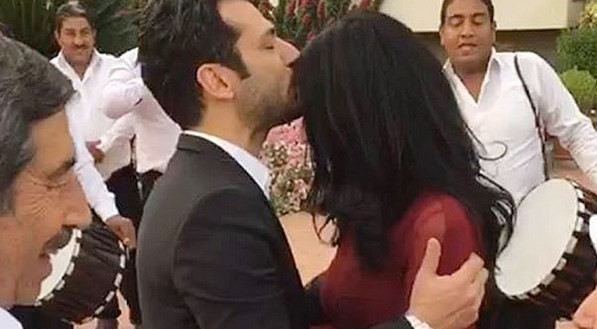 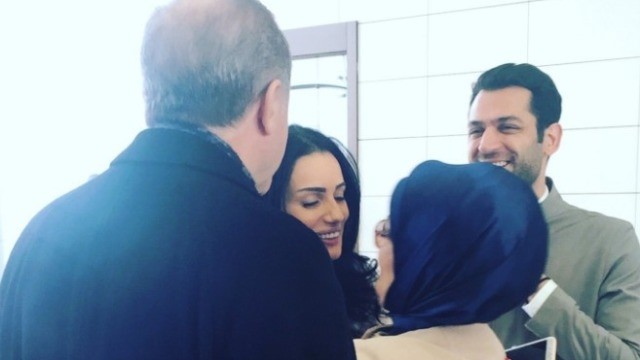 The president was pictured speaking to Elbani's father to ask for his daughter's hand in marriage on behalf of Yıldırım, and reports have said that her father responded positively.

The couple is expected to tie the knot, but there are no details the date of their wedding or if the President will attend.

Yıldırım has played leading roles in many Turkish series. He has gained widespread fame in the Balkans and Middle Eastern countries as well as Turkey, especially for his leading role in "Asi," in which he played the lead role alongside Tuba Büyüküstün. He and actress Burçin Terzioğlu divorced last year.