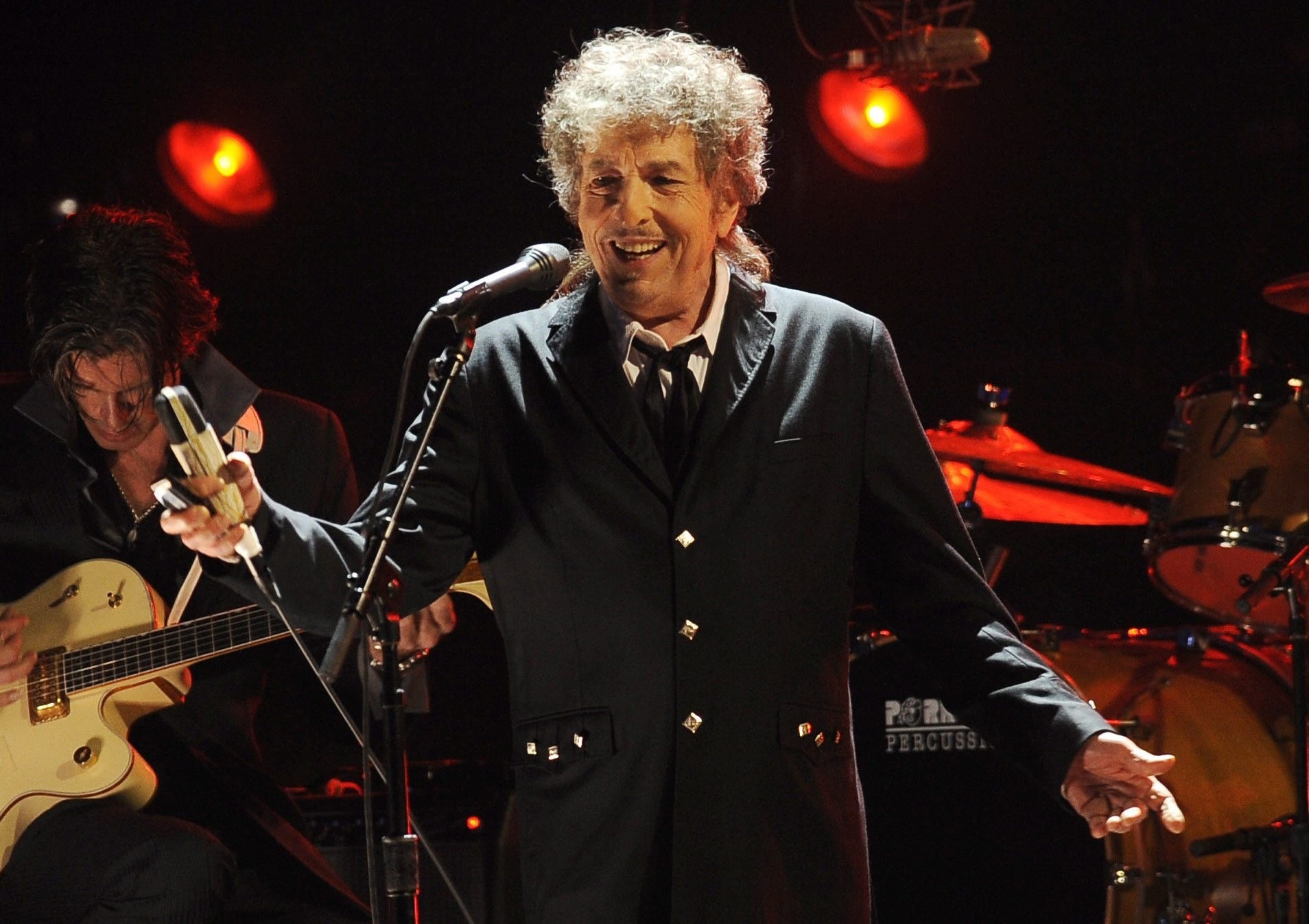 Music icon Bob Dylan will not attend the Nobel ceremony in December to accept his literature prize because he has "other commitments," the Swedish Academy said on Wednesday.

"The Swedish Academy received a personal letter from Bob Dylan yesterday where he explained that he could not make himself available in December and leave to Stockholm to accept the Nobel prize in literature," it said in a statement.

"He wishes that he could accept the award personally, but other commitments make it unfortunately impossible. He underlined that he feels incredibly honoured by the Nobel prize," it added.

The Swedish Academy said it "respects Bob Dylan's decision but added it is "unusual" for a Nobel laureate not to come to Stockholm to accept the award in person.

Several other prize winners have skipped the Nobel ceremony in the past for various reasons -- Doris Lessing, who was too old; Harold Pinter, because he was hospitalised, and Elfriede Jelinek, who has social phobia.

"We look forward to Bob Dylan's Nobel lecture, which he must carry out - it is the only requirement - within six months starting from December 10, 2016," the academy said.

The 75-year-old, whose lyrics have influenced generations of fans, is the first songwriter to win the literature prize.