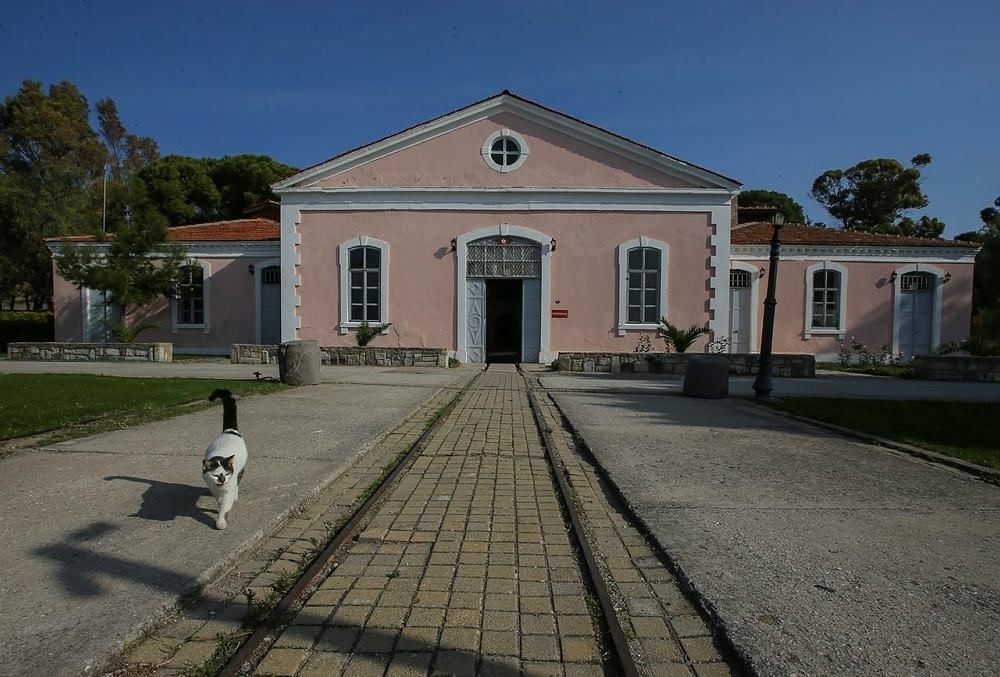 The Urla quarantine station, originally established by the Ottoman Empire to stop the spread of epidemics across Asia and Africa, still operates as a unique medical center and the only one of its kind, continuing its centuries-long mission of healing

Epidemics have always been an alarming issue for mankind. Over the centuries, ancient civilizations, empires and even modern-day cities have faced the destructive wave of epidemics, with millions of people having lost their lives to diseases which spread like wildfire through nearly every civilization known to man. While the development of life-saving, modern medicine in the form of antibiotics brought the cessation of these deadly threats, such as the infamous bubonic plague which was first recorded in the Eastern Roman Empire and spread to Constantinople in 542, the most effective way to prevent the rapid spread of disease was through what was known as the "quarantine system."Since ancient history had taught mankind that disease was predominantly spread by the transferring of merchandise across major port cities, in 1823 the Ottoman Empire created "quarantine stations" at intracountry border crossing points which would become one of the most effective weapons in stopping the spread of disease and preventing endemics. More than 40 years later in 1865, the Urla Quarantine Station was erected as one of only three quarantine islands in the world, which continues to operate today, offering healthcare to patients.

Inter-continental quarantine stations began to be built in the early 19th century to prevent travelers from spreading disease to other parts of the world. Epidemics such as cholera and typhoid fever were mostly spread via large passenger ships and began to claim the lives of passengers even before they set their feet on dry land.

In 1865, the Ottomans commissioned the French to build the Klazomenai (Urfa) Quarantine Station on an island off the Aegean Coast which is now known as the Quarantine Island. The Quarantine Island was home to the ancient city of Klazomenai, dating back 5,000 years ago, and is covered with pine and palm trees. It is considered a safe harbor, as the coasts of the islands are sheltered from strong winds and huge waves and the French equipped it with various medical tools. They also built a bridge connecting the island to the mainland. The Ottomans examined the people arriving or passing through Ottoman lands on commercial and cruise ships as well as pilgrims as they traveled towards Mecca on voyages which began in Rumelia, Bosnia and Russia. 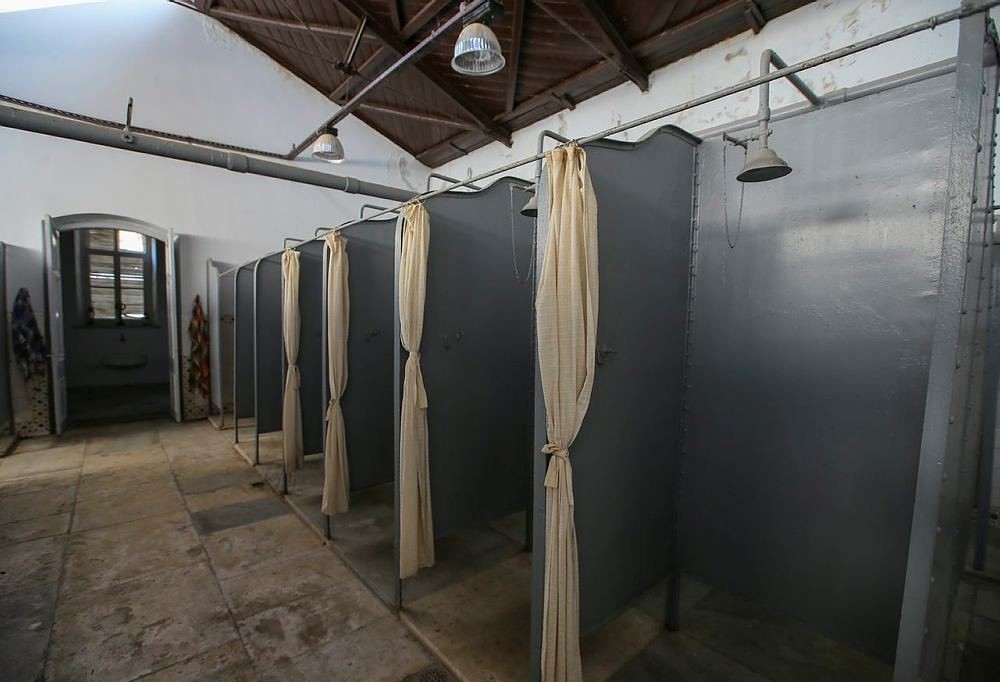 As they approached the Aegean coasts of the Ottoman Empire, ships dropped anchor near the island and passengers and crew were brought ashore with small boats. The passengers were taken to changing rooms and all their clothes were taken for disinfection. Then, passengers were provided with clean clothes and were taken to shower rooms for sanitation. After the showers, all passengers were given back their clothes and directed to a doctor for examination. Those who were sick were placed in quarantine while the healthy ones were given permission to continue their travels after they had spent three days on the island. However, passengers with serious health problems were not allowed to leave the island, where the Ottomans hosted them until their deaths. Dead passengers were buried in the graveyard of the station according to the rituals of their religion.

Apart from the quarantine process that passengers underwent, the ships which were potentially infested with disease-carrying insects such as the flea which was a known carrier of the bubonic plague, Ottoman health officials also quarantined ships that were anchored offshore for three days, following protocol for quarantine and disinfecting the vessels before allowing passengers to re-board the ships.

The Urla Quarantine Station was active until the 1950s. It is rumored that the station was on duty during the Korean War and that Turkey sent troops to the island during the Cyprus Peace Operation in 1974. The station is still on hold for duty in case of an emergency. The quarantine building was given to the Urla State Hospital from 1986 to 2014.

Currently, the Urla Quarantine Station welcomes visitors and displays 150 years old disinfection machines and demonstrates how the Ottomans prioritized health and cleanliness. Moreover, the station recently assumed the role of a modern medical education center, offering training to Turkish and international medical staff. Although the project is still in development, if it is realized in the following years, the station will train health servers from all over the world, with simulations presenting various scenarios for them to solve.
RELATED TOPICS