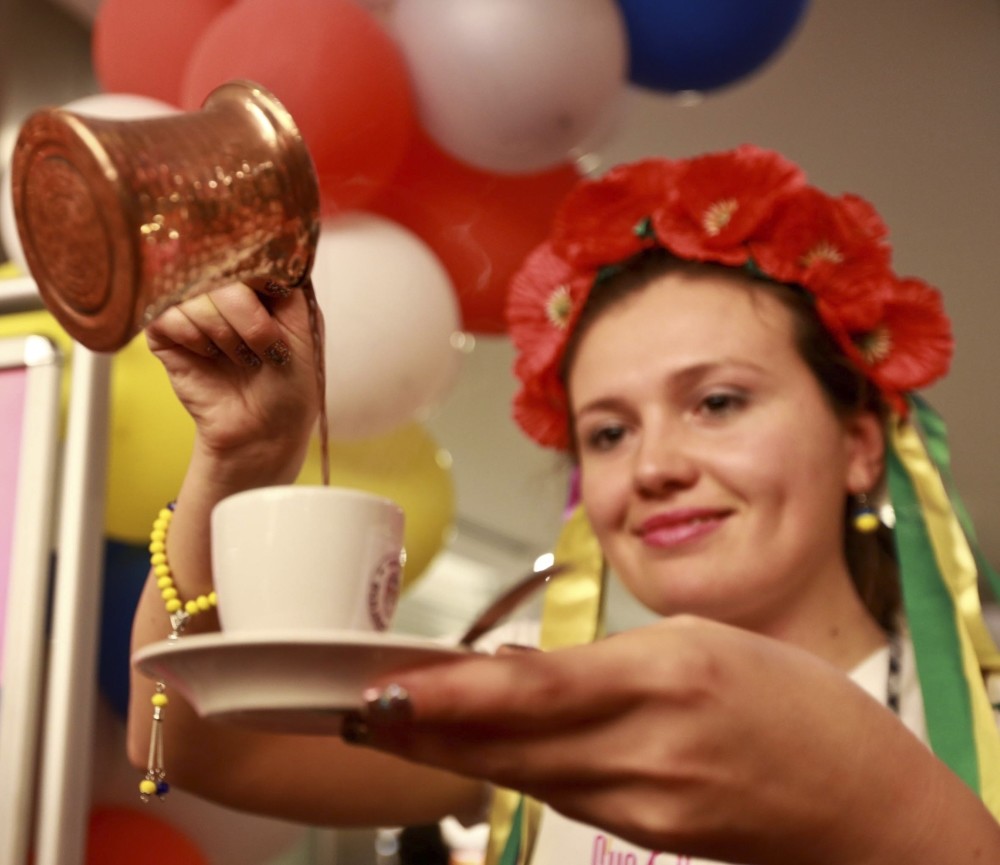 by Dec 02, 2016 12:00 am
With a significant number of Russian residents, Antalya will be hosting its annual Russian-Turkish Culture Festival, starting from Saturday this week.

For its seventh edition, the festival will provide cultural exchange with Russian and Turkish guests including children. A live music performance by the municipal music band and an exhibition featuring paintings by Turkish and Russian children will be among the first ones taking the stage at Deepo Shopping Mall. The festival will continue with a talent contest where children show their skills while competing with each other. A puppet-theater show will accompany the program. On Sunday, Circus Stars, an aerobatic performance group, will take the stage. Dance performances by small children and live music by a youth choir will color the event.

A food stall will also be set up for guests, as they can treat themselves with traditional Russian and Turkish food.

The city is home to around 9,000 Russian residents, according to the figures given by the Turkish Statistical Institute's (TurkStat) provincial Antalya department.

The festival is a product of the Antalya Metropolitan Municipality, the Russian Arts and Culture Association and the municipalities of Muratpaşa and Kepez.
RELATED TOPICS