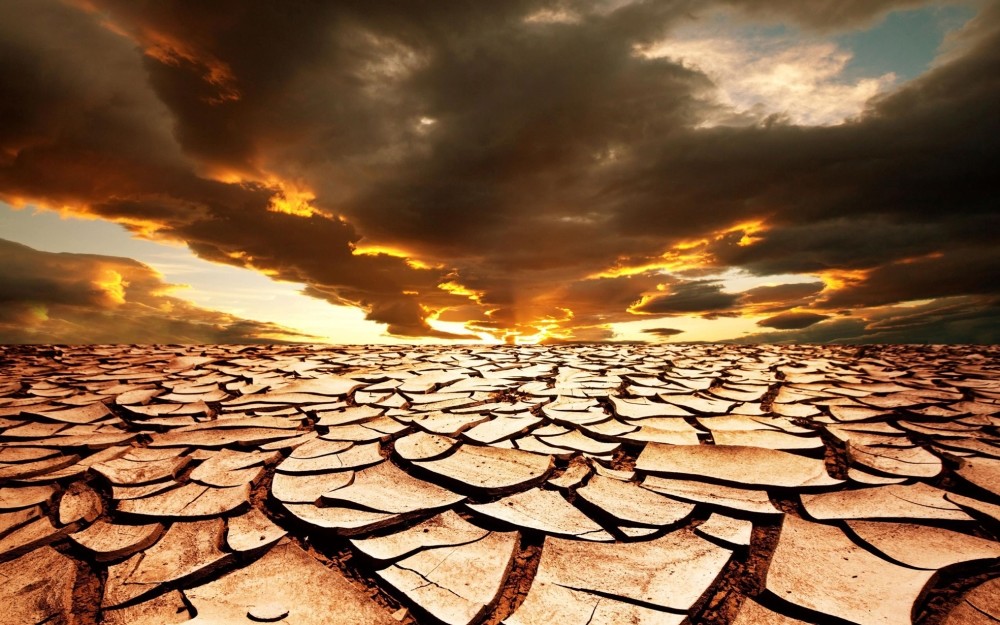 by Associated Press Dec 07, 2016 12:00 am
Some rain fell in southern Madagascar last week, a rare piece of good news for a drought-hit region where nearly 1 million people face severe hunger because of failed harvests. But aid groups warn that more rain is needed for the current crop-planting season to succeed and they expect the dire humanitarian situation to stretch into 2017.

Farmers in the south started some seed-planting because of the recent rainfall, but those seeds could be wasted if there is no more rain to help crops grow, Joshua Poole, the Madagascar representative for Catholic Relief Services, said Tuesday.

"In a situation like this, we kind of grab onto any hope that we can," Poole said.

Many households in southern Madagascar are begging and selling land and belongings to survive, according to the U.N. World Food Programme. The agency said funding shortages have compelled it to cut rations to people receiving aid. People in some villages have been eating cactus fruit because there is no other food available, according to aid workers.

Southern Africa has been experiencing its most severe drought in about 35 years decades because of the El Nino climate phenomenon, leaving millions of people across the region in need of food aid. Southern Madagascar, which had already suffered drought for several years, is one of the hardest-hit areas.
RELATED TOPICS