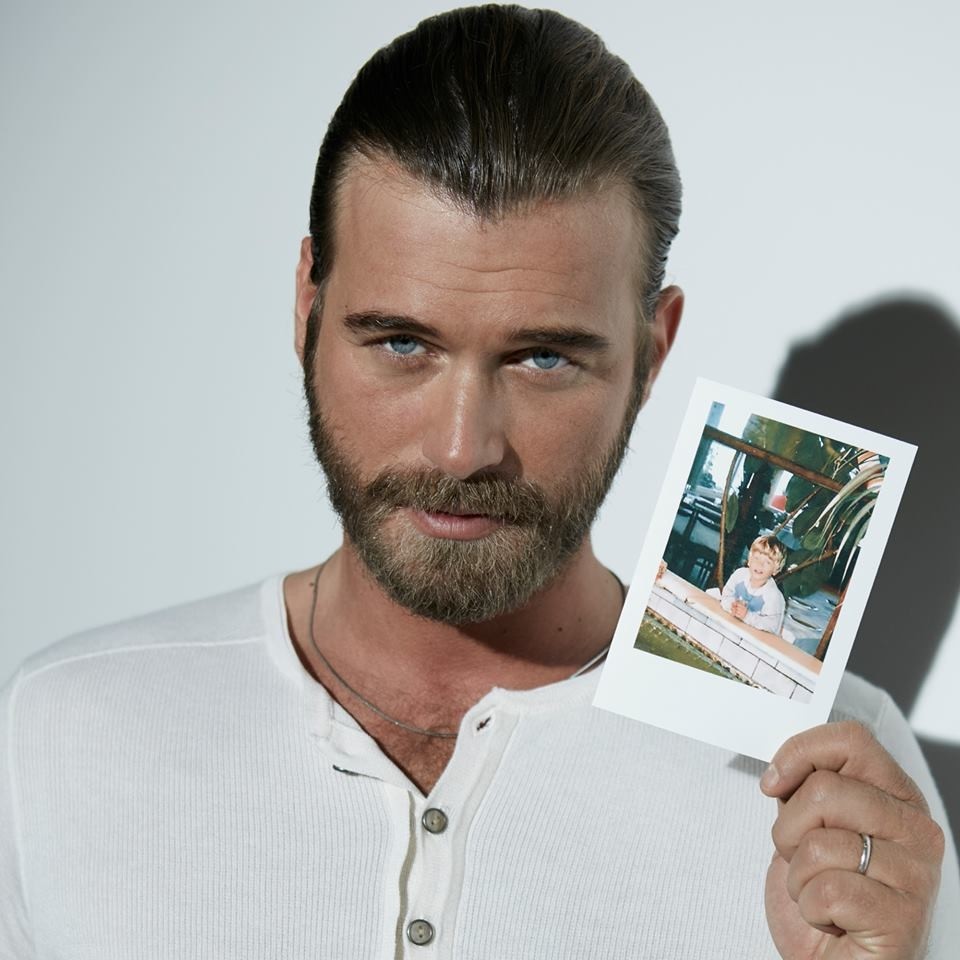 by Daily Sabah Dec 08, 2016 12:00 am
UNICEF goodwill ambassadors including actors Tom Hiddleston, Robert Downey Jr. and Liam Neeson are joining forces for a social media-driven public awareness campaign about the importance of education for children affected by emergencies. Since May the ambassadors have been sharing videos and photo posts with the hashtag #EmergencyLessons and one of Turkey's UNICEF goodwill ambassadors actor Kıvanç Tatlıtuğ is also supporting the campaign sharing his childhood photos on social media.

"As millions of children go to school every day across the world, millions of others are unable to or are forced to study under very difficult conditions. Education is a basic right for every child. It's their hope for a better future. UNICEF has been working for 70 years to ensure that every child and especially those living in crisis zones go to school. I dedicate this photograph to all these brave students who continue to study no matter what in very difficult situations," he said on the post shared on UNICEF Turkey.

English actor Tom Hiddleston, who has been a UNICEF ambassador since 2015, shared a video in June to support the campaign.

Celebrating the role and importance of education, the campaign has reached more than 70 million people on Twitter alone, according to the U.N. News Centre. Many children's education is disrupted when emergencies hit - from natural disasters, such as earthquakes or flooding, to civil conflicts, and to health crises, such as the Ebola outbreak. "Of the 462 million school-aged children and young people living in countries affected by emergencies, an estimated 75 million are in desperate need of educational support," the U.N. further reported.