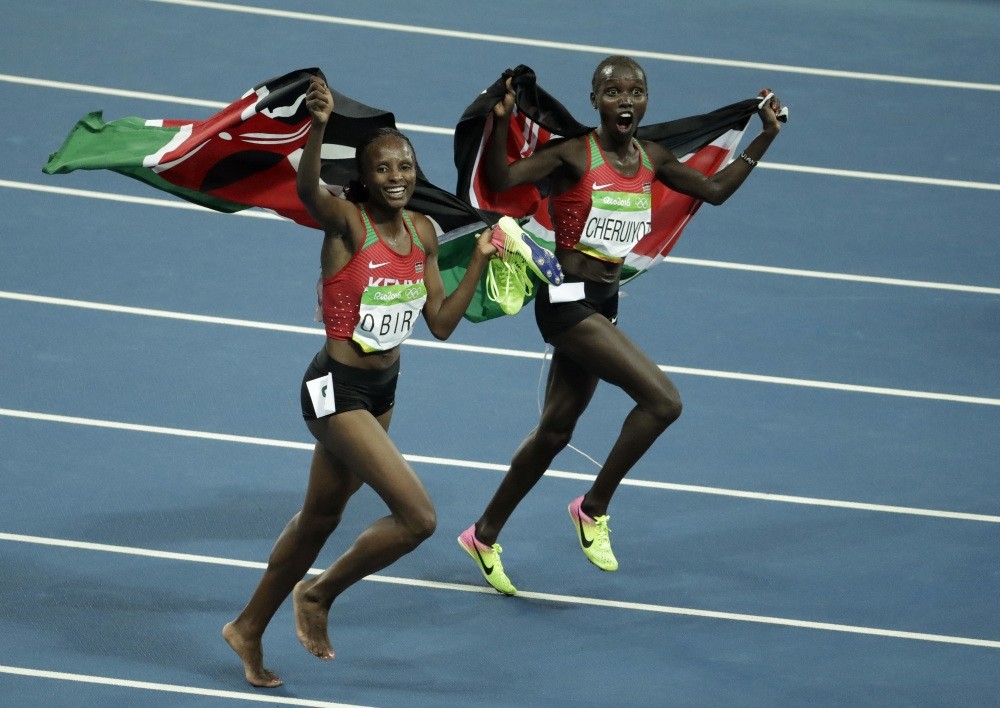 by Daily Sabah Dec 08, 2016 12:00 am
Twitter has released a list of its top trends through the year. The Rio Olympics, the American presidential election and Pokemon Go were the top global trends on Twitter in 2016.

The social media site says Rio2016 was the most tweeted-about topic around the world, followed by Election2016 and PokemonGo . Euro2016, Oscars, Brexit, Trump and BlackLivesMatter also made the top 10. According to CNET, more than 40 million tweets were sent out on election day alone.

A Spanish gamer known as elrubius originated the year's most popular tweet: It reads "Limonada" (lemonade) and was re-tweeted more than 1.3 million times. One Direction's Harry Styles had the second most-repeated post - quoting a Taylor Swift song - with more than 700,000 retweets. A post-election tweet from Hillary Clinton encouraging little girls to recognize their power and seize opportunities was the third most popular of the year with 634,560 retweets.

When it comes to Turkey, football matches topped the list for the category for Tweet Per Minute (TPM), according to the data provided by Teknoyo.com. The 2016 Turkish Super Cup final match between Galatasaray and Beşiktaş in August, where Galatasaray took home the 2016 Turkish Super Cup by defeating rivals Beşiktaş 4-1 in penalties in central Konya got the highest TPM. The second highest TPM moment came on the national match between Turkey and Czech Republic in June and the Ziraat Turkish Cup final match between Galatasaray and Fenerbahçe taking place in May got the third place.

Turkish Twitter users mentioned prominent late musician Neşet Ertaş the most in the musicians and artists category while the Turkish TV series "Poyraz Karayel" got the first rank in the entertainment category.
RELATED TOPICS