Ikea tells teenagers to stop sneaking in for sleepovers on furniture 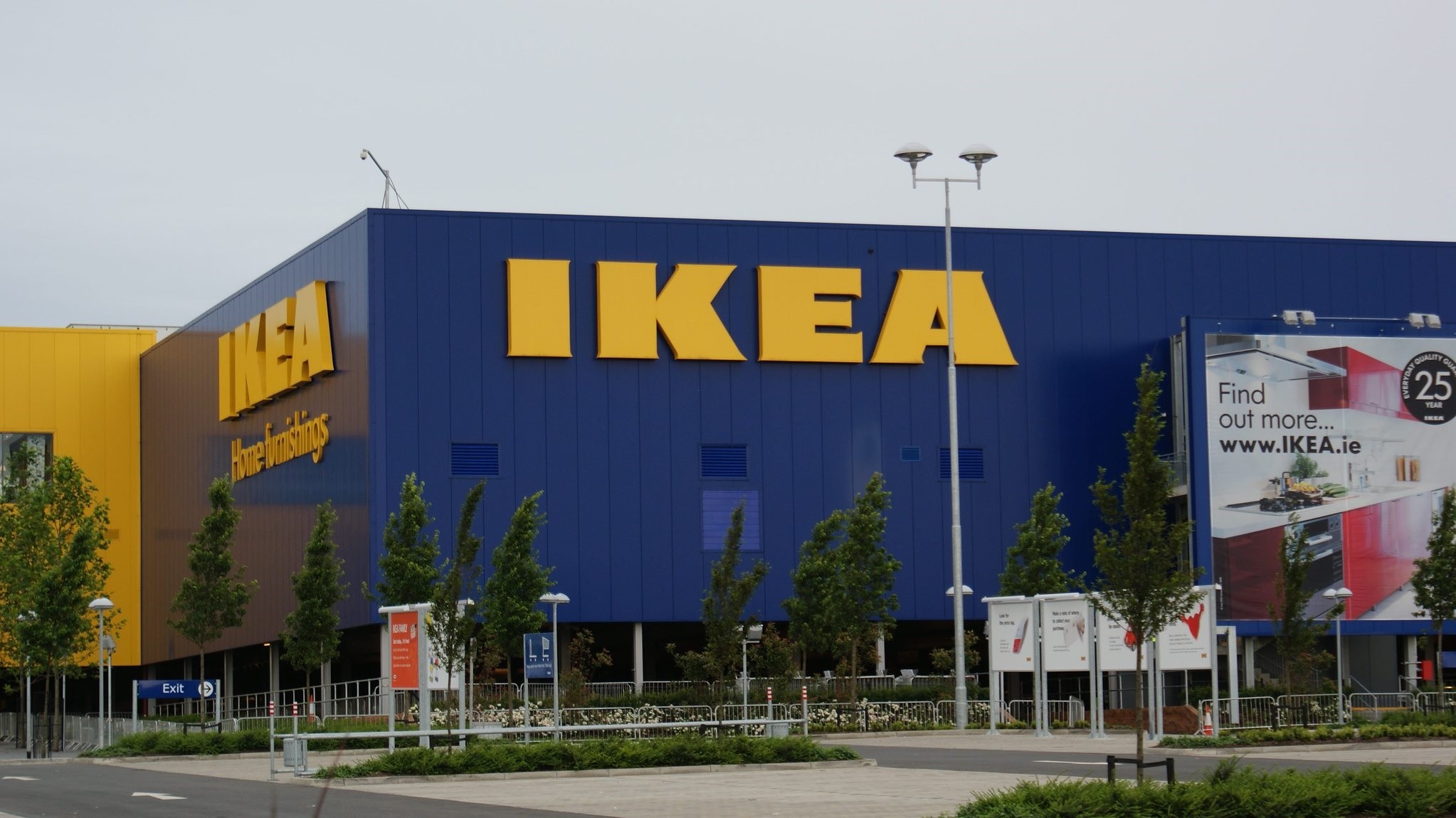 Ikea, the leading home furnishings retailer, has warned that teenagers who have illegal sleepovers in their stores are guilty of trespassing.

Spokeswoman Johanna Iritz says Ikea has recorded about 10 such incidents in the past year in the United States, Canada, Britain, Belgium, Netherlands, Sweden, Japan, Australia and Poland.

Swedish media say the trend likely started when teenagers spent the night in an Ikea store in Belgium in August, then posted a video of their exploits.

Iritz said the fun was "overrated," adding a night at Ikea ends with "getting into trouble with the law."

It was unclear whether anyone had been prosecuted.