'The Golden Retriever Man of Bodrum' says his final goodbye 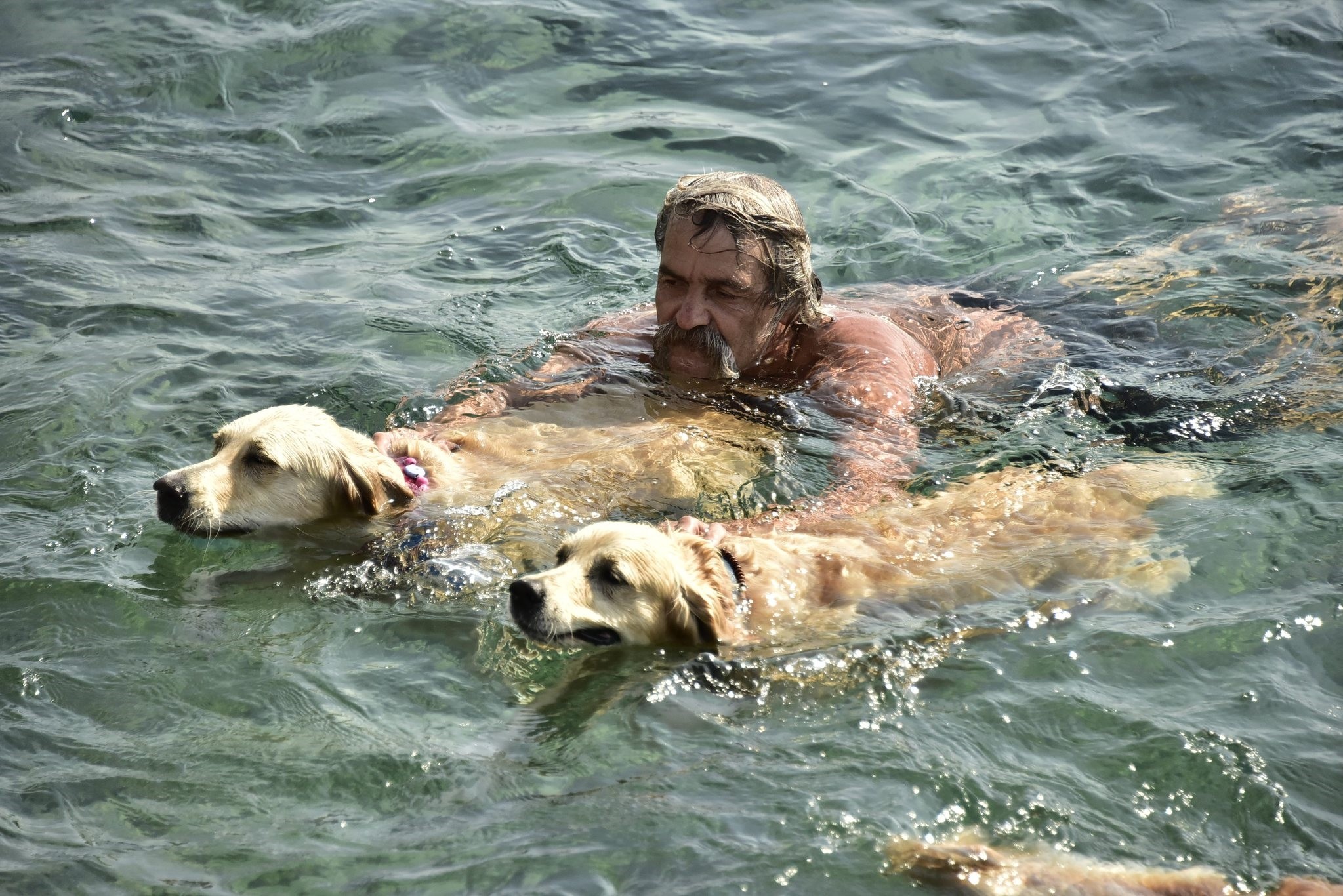 The big-hearted man who single-handedly took care of 12 abandoned Golden Retrievers and a Rottweiler cross, and gained fame as 'the Golden Retriever Man of Bodrum', has passed away.

56-year-old Şenol Özbakan who lived with his 13 'children' – as he used to call them - said his final goodbye to the world on Tuesday.

A funeral service will be held for him on Thursday in his hometown Izmir.

Özbakan had been in intensive care in Aydın for about a week due to heart and lung complications. Doctors said that he suffered from congestive heart failure and chronic obstructive pulmonary disease.

After he was hospitalized, the dogs were taken to a temporary home near Bodrum by a group of animal lovers promising to take care of the dogs until he got better.

Dr. Aylin Yıldız Schwarz had volunteered to share her home with the dogs while vets and animal lovers came to visit them every day.

Nicknamed 'Captain Şenol,' the Smyrnian had moved to Bodrum years ago from the Göztepe district of Izmir in western Turkey. He had found true love and friendship with these homeless dogs, the friendship "he couldn't find in people." And later he created the "Golden Gang", known and loved by all Bodrum locals. 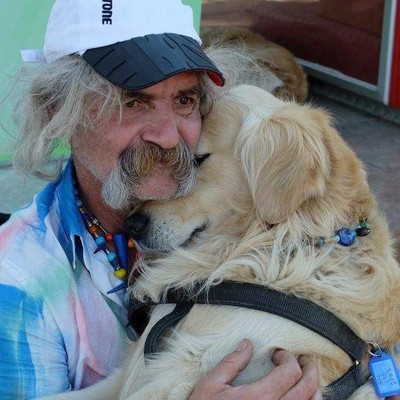 The sight of him and the dogs walking along the streets of Bodrum attracted a lot of attention, bringing joy to animal lovers not only in Bodrum but also worldwide. He and his daughter later created a Facebook page named Golden Çetesi (The Golden Gang). They also used the page to sell hand-made beaded jewelry – his only income other than donations - using the proceeds to take care of the dogs' needs.

He was indeed a man that put others before himself, campaigning for animal rights and spreading love and kindness wherever he went. All we have to say is:

Farewell Captain Şenol, Bodrum and your 'gang' will dearly miss you.