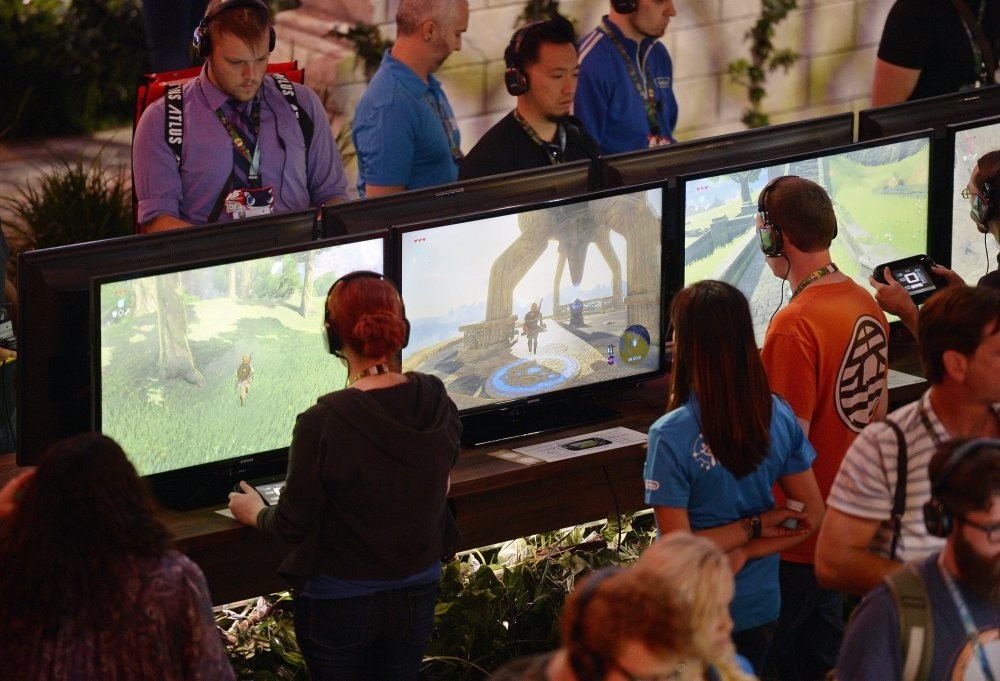 by Daily Sabah with AA
Jan 12, 2017 12:00 am
To further support game software developers and entrepreneurs, a new game and animation development and training center will be set up in the Turkish capital, Ankara, within Hacettepe University's techno-city.

Reaching a $1 billion export rate, Turkey's software industry is driven mainly by the game sector, as half of the export rate is composed of game software. The new center will house state-of-art technologies and game studios to develop new business ideas for the sector. A special test department will also be established to monitor whether game and animation projects have the qualities needed to meet the market and target the audience's needs.

From a 3D print studio to computation content development and a voice studio to a render farm, the center will act as a hub for game entrepreneurs. In the following months, it will begin to receive project submissions from entrepreneurs. Almost 100 entrepreneurs are to become a part of the new set-up.

The university's techno-city general manager, İlyas Yılmazyıldız, said the IT institute at the university gives education to around 240 master and doctorate students in the game and animation fields. With the new center, practice will be integrated into research.

Every year the game sector grows 15 percent and its worldwide economic value has reached 110 billion dollars, Yılmazyıldız said. According to a report published by the Turkish Game Developers Association, the total revenue of Turkey's digital game industry hit $464 million in 2015.