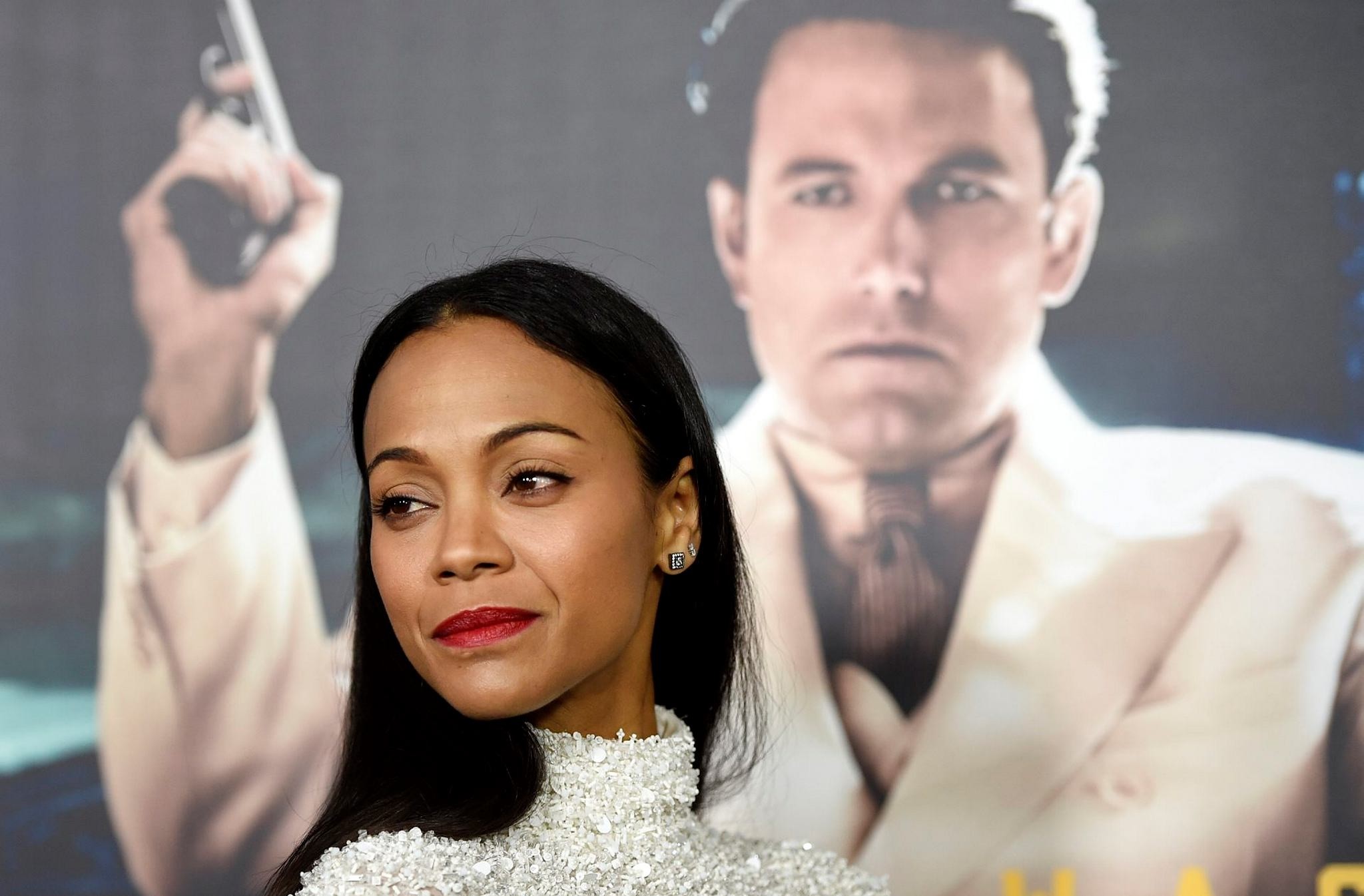 It isn't an opinion heard frequently in the famously liberal Hollywood, but sci-fi queen Zoe Saldana has spoken out against the acting community for bullying abrasive Donald Trump.

The "Star Trek," "Avatar" and "Guardians of the Galaxy" star -- who is not a supporter of the Republican president-elect -- believes insults flung at him during the race for the White House turned off much of middle America.

"We got cocky and became arrogant and we also became bullies," the 38-year-old actress said of Trump, who has been frequently berated himself for bullying tactics, including seemingly mocking a reporter with disabilities.

"We were trying to single out a man for all these things he was doing wrong... and that created empathy in a big group of people in America that felt bad for him and that are believing in his promises."

Saldana's analysis echoes comments made by Hawaiian-born Australian actress Nicole Kidman, who told the BBC's "Victoria Derbyshire" show this week it was time Americans got behind Trump, who takes office on January 20.

"I just say he's now elected and we as a country need to support whoever's the president because that's what the country's based on. However that happened, he's there, and let's go," Kidman said.

Saldana, who plays a Cuban gangster's moll in Ben Affleck's prohibition era gangster movie "Live by Night," has spoken out frequently against prejudice in Hollywood.

One of the movie's most pleasing aspects, she says, was its unflinching depiction of racism in the Deep South that was so ingrained that police officers and judges were proud to call themselves members of the Ku Klux Klan, the white supremacist hate group.

The Trump campaign that defeated Democratic nominee Hillary Clinton was criticized for stoking racial tensions with its rhetoric against Mexicans and Muslims, but Saldana is hopeful the country will never return to the dark days of segregation.

"I'm learning from (Trump's victory) with a lot of humility," the mother of two-year-old twin boys told AFP.

"If we have people continue to be strong and educate ourselves and stand by equal rights and treat everyone with respect, we won't go back to those times."