by Associated Press Jan 16, 2017 12:00 am
Israel's Yad Vashem Holocaust memorial says researchers excavating the remains of one of the most notorious Nazi death camps have uncovered a pendant that appears identical to one belonging to Anne Frank. 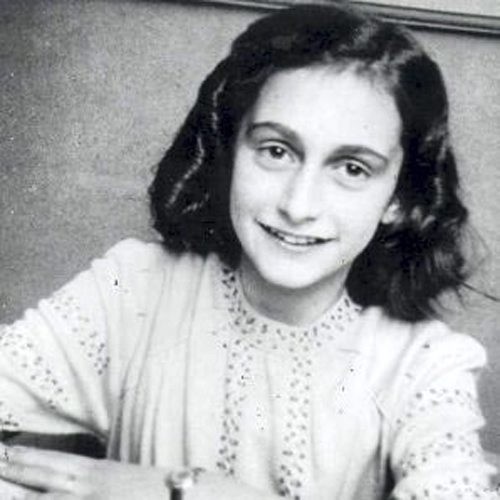 Yad Vashem says Sunday it has ascertained the pendant belonged to Karoline Cohn, a Jewish girl who perished at Sobibor and may have known the famous diarist. Like Frank, Cohn was born in Frankfurt in 1929. Researchers are trying to confirm whether they were related.

The Israel Antiquities Authority has been conducting excavations at the former camp in Poland since 2007 and has already uncovered the gas chamber foundations and the original train platform.

More than 250,000 Jews were killed in Sobibor, one of the most vivid examples of the Nazi "Final Solution" to eradicate European Jewry.
Last Update: Jan 16, 2017 2:15 am
RELATED TOPICS