Yeast may be the new source for producing fragrance, research shows 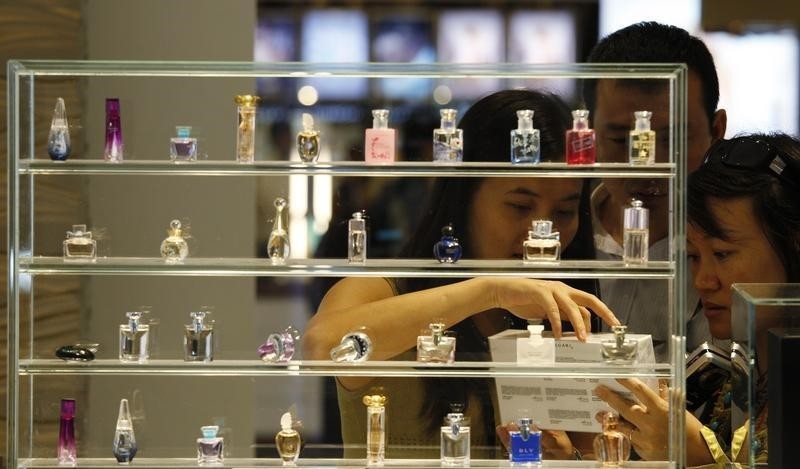 | Reuters Photo
by Jan 23, 2017 12:00 am
Scientists are predicting that the familiar taste of vanilla or smell of roses, along with thousands of other scents and flavours, will increasingly come from a very unfamiliar source - yeast - a trend that is worrying some farming experts.

A revolution in science means the DNA of plants can be transferred into yeast, bacteria or algae which can produce the required ingredient in laboratories within days.

The compounds they produce are the same as those made by the original plants. Although only a few are on the market now, the number will increase, say the companies making them.

"It is absolutely something that is here to stay," said Stephan Herrera, vice president, strategy and public affairs, at biotech Evolva, which has put a handful of the products on the market since 2015.

"So many speciality ingredients come from plants or animals that are rare, or disappearing or really not as sustainable as they need to be in the future," he told the Thomson Reuters Foundation, citing sandalwood and agarwood trees.

Evolva produces valencene which originates from oranges and nootkatone - which comes from grapefruit, the bark of Alaska yellow cedar and other sources.

It is exploring making sandalwood, agarwood, saffron and other scents and flavours.

But some agriculture experts are concerned that farmers may lose their livelihoods as a result of the new technology.

"What happens to the farmers that grow the crops in developing countries? Are they able to gain employment in this new industry? Probably not," said Chikelu Mba, a specialist in seeds and plant genetic resources at the U.N. Food and Agriculture Organization (FAO).

Shalmali Guttal, executive director of Focus on the Global South, Thailand, an activist think tank, is also worried about the impact on farmers.

"Flavours and fragrances come from plants that rural peoples have cultivated for generations - even centuries - in different parts of the world," she said.

"They are the results of local knowledge, science and technology, and are important sources of income to tens of thousands of small scale farmers."

But Evolva said it would not be putting farmers out of business.

Cheap, artificial versions of some ingredients - including vanillin, nootkatone, oudh and sandalwood - are already made using petrochemicals and are the main competition for companies like Evolva, not farmers, Herrera said.

But the FAO's Mba said the new products would affect farmers.

"If there is no difference between perfume that is extracted from a massively cultured (bacterium) in the laboratory, and the essential oil you can extract from a plant, why would you not go the cheaper route if you were producing the perfume?" he said.

Yeast, bacteria and algae feed on sugar to produce the plant compounds, in a fermentation process similar to that used to make beer.

Some activists are concerned about the environmental impact of growing large quantities of sugar to feed the expanding industry.

But the companies making the products say there is a surplus of sugar, and the land currently used to grow plants for the flavours and scents could instead be used for food.

Toine Janssen, head of Isobionics, which produces valencene said it took about 4kg of sugar to make 1kg of the ingredient - or about 160,000 oranges.

Herrera said that, in future, waste may be used instead of sugar to feed the process.

"That has already been happening, but it's not really economical just yet," he said.