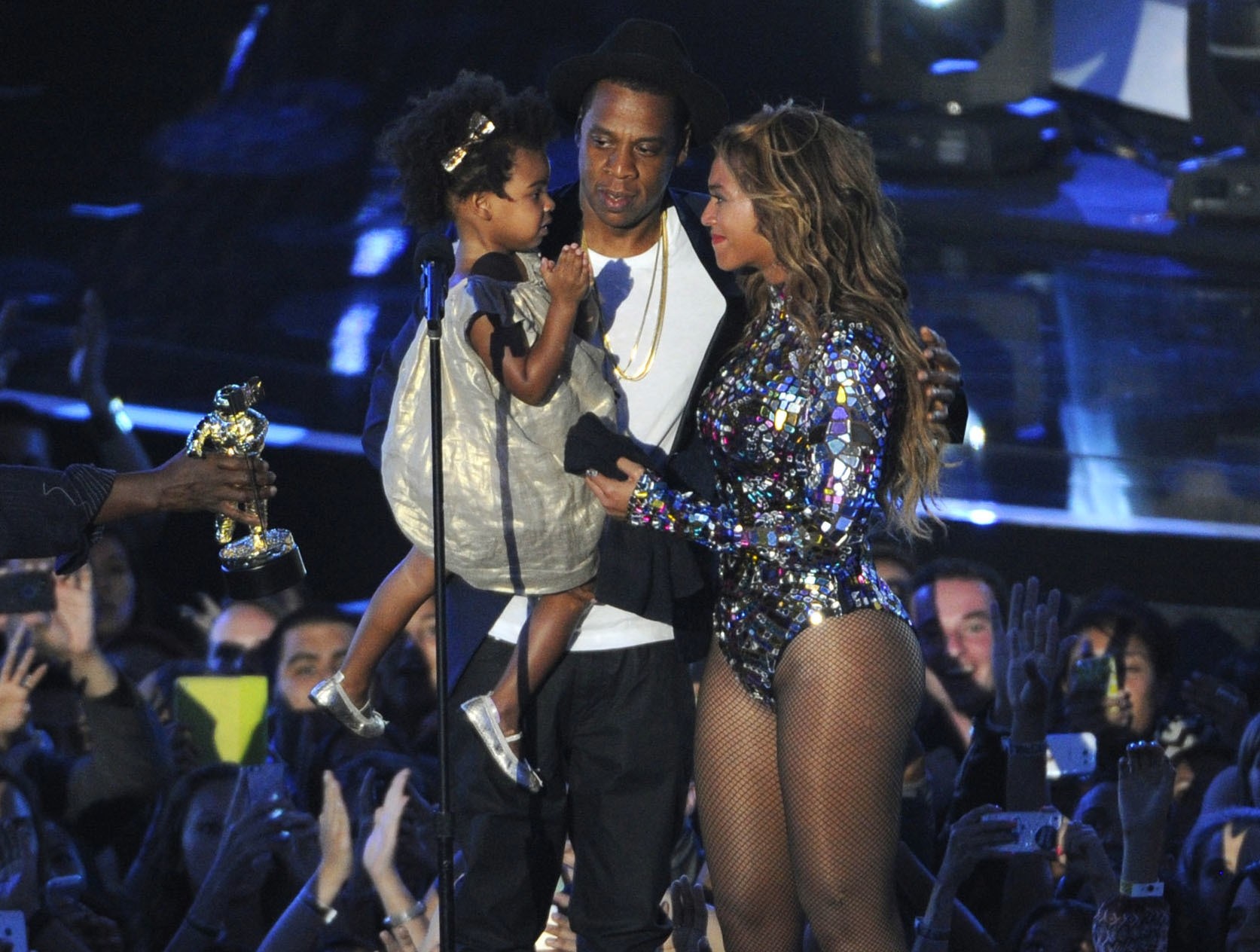 Beyoncé announced on Instagram Wednesday that she is expecting twins with husband Jay Z.

Surrounded by flowers and clad in a sweeping green veil, Queen Bey shows off her baby bump in the Madonna-inspired photo .

The photo won her the record for most-liked post ever, with more than 8 million likes and counting.

She got more than 4 million likes in just the first two hours after posting. 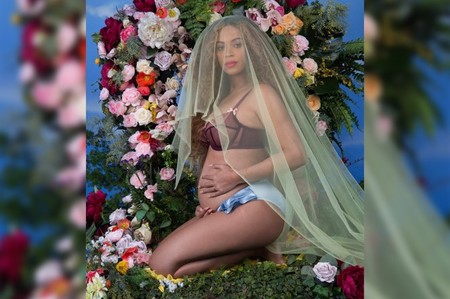 And it took just seven hours to surpass one by fellow pop star Selena Gomez that has racked up 6.3 million likes with a picture of her with a Coke bottle and her song lyrics "You're the spark" since last summer.

Additional photos of the pregnant superstar are posted on her website , including one of her 5-year-old daughter, Blue Ivy kissing her tummy.