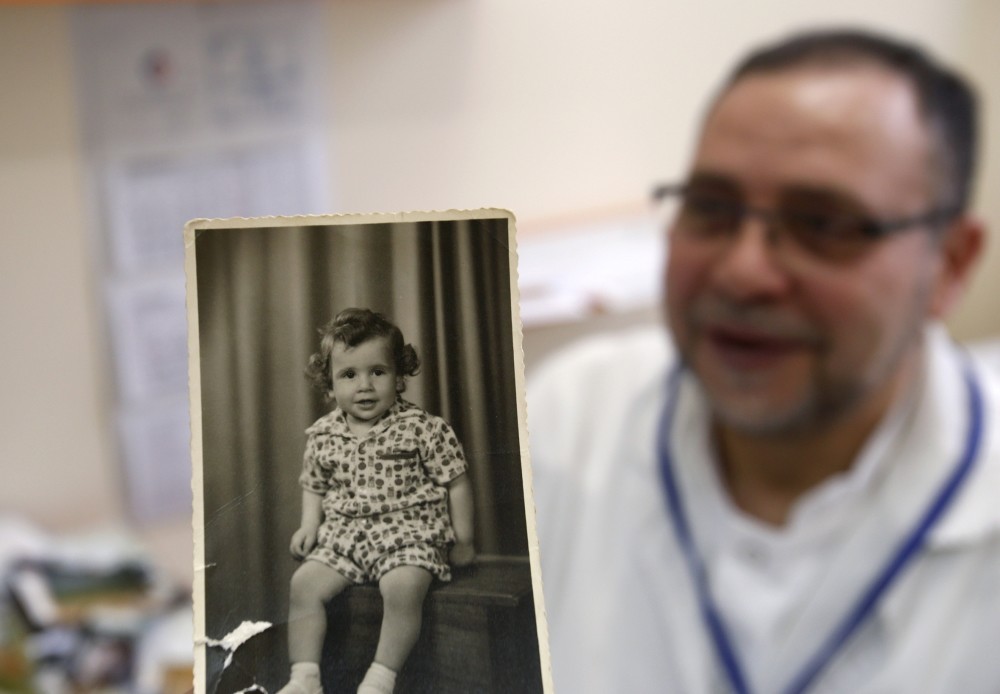 by Associated Press
Feb 03, 2017 12:00 am
Yaser Harawi wasn't too happy when his father sent him to study in Serbia rather than the U.S. or Canada. Years later, the Syria-born doctor thinks it was a touch of fate.

The 51-year-old from Damascus, who's lived in Serbia for more than 30 years, has found meaning in helping Syrian and other migrants passing through the Balkan country in search of a better future in Western Europe.

Harawi spends hours every day with the migrants stranded in parks and squalid makeshift shelters in Belgrade, the Serbian capital. He works with aid groups or on his own to provide medical assistance, clothes and food.

Harawi's mission has gained urgency in the last few weeks, since a spell of extreme winter weather gripped the country, putting unprotected migrants in danger or exposure. New arrivals come daily despite closed borders for immigrants in both Europe and the U.S.

"Now I think I can even do more good here than I could back home," he said.

Harawi grew up in a big family of seven children -he has three older sisters and three younger brothers. Life in Syria before the war was good, he said, people had jobs and security and enjoyed holidays on the Mediterranean coast.

Harawi's father worked as a car salesman and traveled a lot as part of his job. It was during one such trip back in the 1950s that he suffered a gallbladder blockage and doctors in Belgrade saved his life.

"He (father) then decided that one day his son will return to Serbia to study medicine," Harawi recalled. "He thought of it as a way to thank Serbia and its people."

Harawi moved to Belgrade in 1983 when Serbia was still part of the Communist-run former Yugoslavia. He met his future wife and started a family in Belgrade.

Since then, he has watched both his countries plunge into wars, first the former Yugoslavia in the 1990s and then Syria. His mother has died in Syria since he last visited six years ago, and his father is bedridden and sick.

But Harawi said that his father never let him leave Serbia for a wealthier place.