Lindsay Lohan opens up about Islam on Kuwaiti talk show 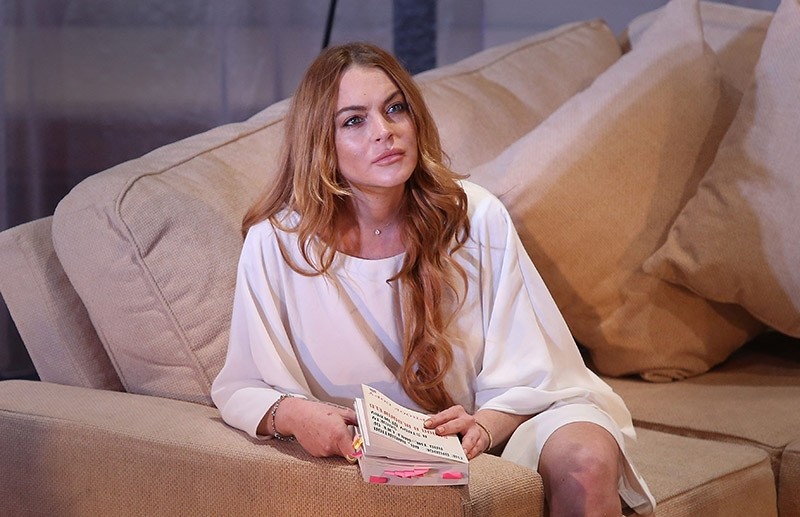 American actress Lindsay Lohan has appeared on Kuwaiti talk show, Swar Shoaib, and opened up to host Shoaib Rashid about her thoughts on Islam.

During the program, the 30-year-old actress described the criticism she had received after a photo of her holding the Quran in New York City in 2015 went viral.

"My intention wasn't to hold a religious book. I was just holding a religious book, but people in America didn't like it, they judged me for it and were saying nasty things. [The Quran was] a solace and a safe thing for me to have," said Lohan.

Lohan also said that she has read 15 pages of the Quran in English, but that she practices writing some verses in Arabic, "I also listen to the Quran on my phone, I have an app."

When Rashid asked how she felt when she read the Quran, Lohan said, "I feel calmness."

In January, Lohan deleted all of her photos on Instagram leaving only the note, "Alaikum salam" but she neither confirmed nor denied a change in religion during the interview.