Turkish designer tells the story of Hittites through handcrafted accessories 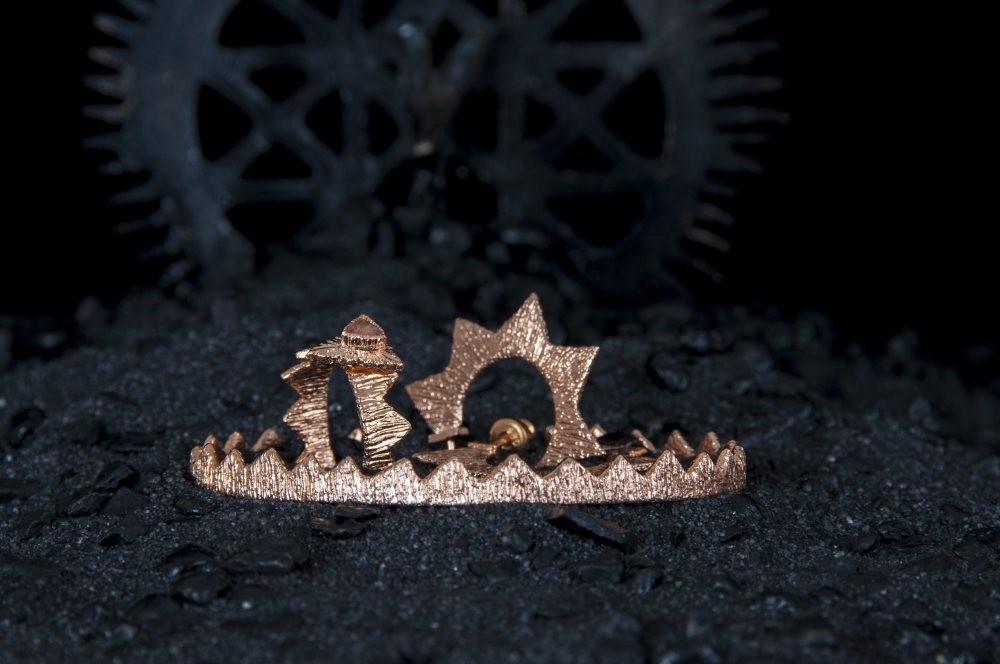 The Hittites, an ancient Anatolian civilization, have always been interest and are now the subject of a handcrafted accessories collection on display in a historic Beyoğlu hotel. The collection reflects hieroglyphic figures on the Hittite language

Jewelry designer Canan Alimdar, who has been interested in handicrafts since her childhood, offers an intriguing glimpse into her journey through Hittite history with her new accessory collection, "Ninda." Previously engaging in the insurance sector before becoming a jewelry designer, her collection sheds light on Anatolian civilizations with handcrafted works. 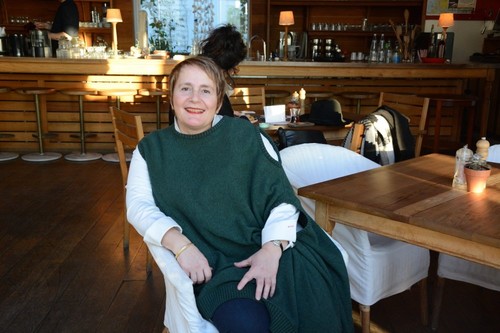 Alimdar celebrates the 10th anniversary of her career in jewelry design with this very special collection. Inspired by the Hatti people with 1,000 deities, "Ninda" features the Hattis' use of a triangle figure which symbolizes goodness and femininity in hieroglyphic writing. Attracting jewelry and history enthusiasts, the collection will be on display at Adahan Istanbul Hotel until March 13.

Archaeological findings from the early Hittites period do not include concrete examples of the gold and silver ornaments of the ancient civilization.

Alimdar focuses on the Hittite seals, figures, designs on tablets, clothing and hieroglyphic ideograms, rather than Hittite jewelry in her works. Namely, the circular earrings unique to that period, along with bracelets and chains, are specially designed as jewelry items in the collection.Three key hieroglyphic designs of the era; namely, the isosceles triangle which represents the "city," the two isosceles triangles which represent the "country" and the downward triangle which represents "femininity" are highlighted in the exhibition, pointing to the interesting similarities between the symbols of femininity and the goddess in ancient history. 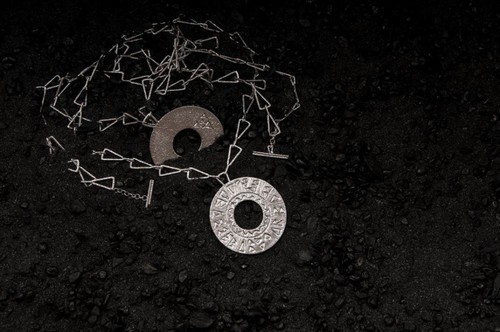 She named the collection "Ninda," which means "bread" in the Sumerian language, and also a key word to interpret the Hittite language. The first sentence that was translated from the Hittite language also includes the world "Ninda," reading "Eat bread and drink water."

There will also be seminars, speeches and workshops about the Hittites at the exhibition. 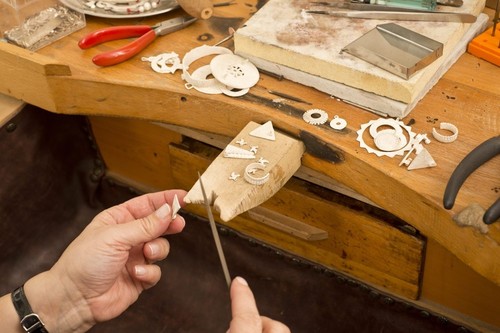 Özlem Seller, head of Gelişim Atölyesi (Development Workshop) will organize a children's workshop titled, "Journey to the World of the Hittites," on Feb. 18 at 11:00 a.m. The workshops will be held with two different age groups - ages 3-6 and ages 7-12. Psychologist Özlem Mumcuoğlu's seminar on storytelling for parents titled, "The Stories from the Hittite Sun," will begin on Feb. 26.

Mehpare Sözener, vice chairman of the Travelers Club of Turkey, will make a presentation on cultural differences in her panel, "World Women from Arinna to Ayşe," on March 9. 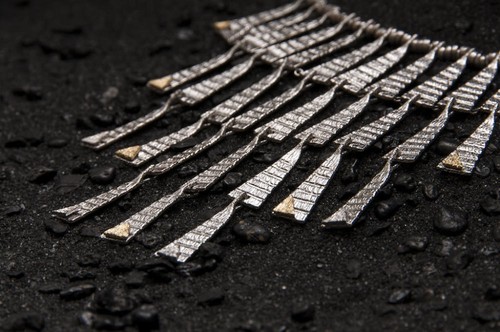 The next panel session will be delivered by Asst. Prof. Özlem Sir Gavaz of Hitit University. She will give a talk on the "Mysterious Journey to the Hittites with the theme of Women and Goodness" on March 11. Throughout the exhibition, Alimdar will present her jewelry design in workshops on Tuesdays from 11:00 a.m. to 12:30 p.m. at the exhibition venue. 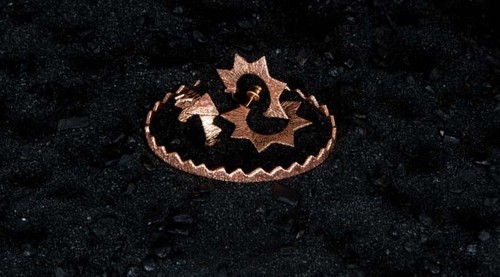 Having worked in the field of insurance for years, Canan Alimdar is a successful businesswoman but decided to devote her life to jewelry in 2006. She began learning how to design jewelry at Atelier Arkaik. After a period of apprenticeship, she started making jewelry with bird decorations and created her own style. She held a solo exhibition in Cappadocia in 2011. The debut solo exhibition was titled, "From Wings to Kings," and appeared in the Hotel Argos. For this exhibition, Alimdar, who has been intrigued by pre-historic times, introduced two collections titled, "Emperor" and "Mystique." Alimdar works at her workshop in Feyzullah Han, close to the Istanbul Grand Bazaar.
RELATED TOPICS