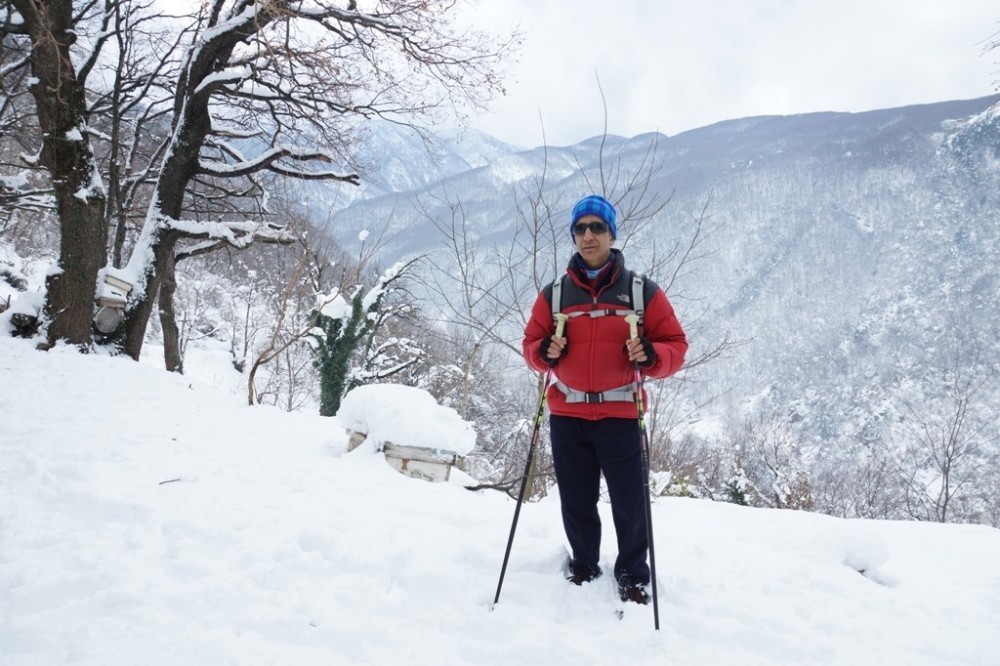 by Feb 22, 2017 12:00 am
Necdet Turhan, Turkey's first visually impaired mountaineer and national athlete, will travel to Australia to climb the country's highest summit Mt. Kosciuszko between Feb. 27 and March 12. His climb to the top of Mt. Kosciuszko will be the final destination in his project "Five Marathons, Five Summits in Five Continents" that he embarked on in 2002. He has already climbed Mt. Ararat in Ağrı and joined the New York Marathon.

Turhan will be joining a team of mountaineers living in Sydney, who plan to reach Australia's highest summit between March 4 and 7.

The visually impaired sportsman said the event is supported and coordinated by the Bridge to Turkey Foundation, founded by Turks living in the U.S. in 2003 as part of a social responsibility project. "With the project, my dream of 15 years - running five marathons and climbing to five summits on five continents - is coming true. With the Kosciuszko climbing, five visually impaired students studying at Middle East Technical University (METU) will be given scholarships and books set in the braille alphabet will be distributed to a total of 16 schools for blind students. Additionally, English learning sets in braille will be published for the blind," Turhan said.