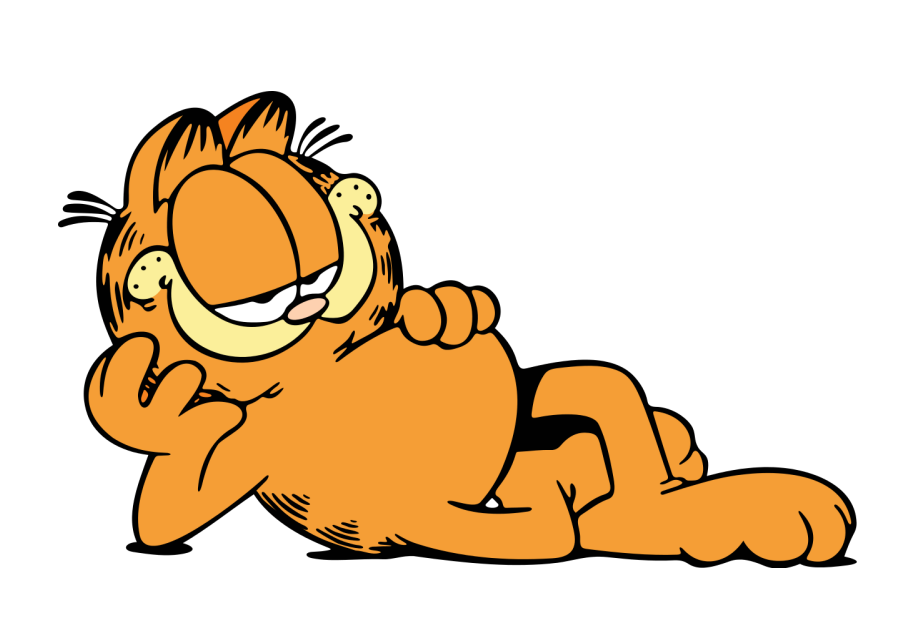 We all know Garfield the Cat. The sassy, lazy, always-hungry, lasagne-loving cartoon cat created by author Jim Davis. Garfield has become a favorite for many throughout the years but what else do we know him?

And this is the exact point that set the internet alight: Is Garfield really a male as we have always presumed?

Garfield's gender identity suddenly became a topic of debate after the cartoon character's Wikipedia page was updated by podcaster and satirist Virgil Texas who happened to change Garfield's listed gender.

Citing Davis' words from a 2014 interview, Texas tweeted to say that Garfield, in fact, has no gender.

FACT: Garfield has no gender. This. Is. Canon. pic.twitter.com/umm4OmeeVx

Of course, not everyone was happy about this change, and the long-time fans of the cartoon fought back saying that he was indeed male, this time citing the comics and Garfield's 'male voice' in the 2004 and 2006 film renditions which were voiced by Bill Murray.

...though the current Garfield CGI cartoons gave him a deeper voice.

The whole debate escalated into a 60-hour 'editing war' on the online encyclopedia as entries and citations poured onto the Wikipedia talk page.

Just as everything seemed to quiet down, someone using a congressional IP address removed Garfield from the category of male comics characters.

Not long after that, the Washington Post reported that Wikipedia was locking down Garfield's webpage due to the high number of edits being made on it.

The paper then reached out to author Davis to end the war once and for all.

"Garfield is male," Davis said. "He has a girlfriend, Arlene."