Fabrics to be gathered for an Istanbul panorama 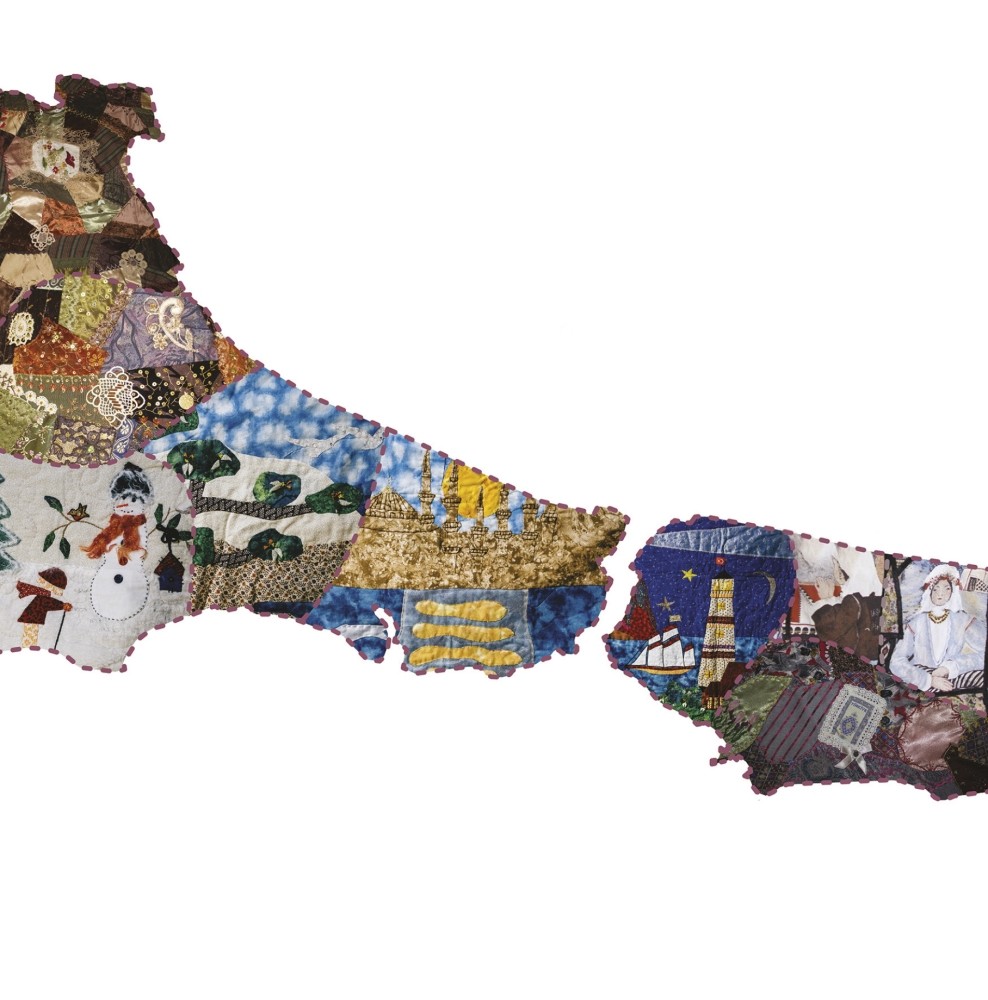 Dating back to the times of the İskit Tribe, patchwork art which mainly bring together different pieces of fabric to form an aesthetic integrity, is now going to be featured at competition

Istanbul, the city of civilizations, will be chronicled along with its history in fabrics. The Traditional Arts Association, the Beykoz Municipality and Fatih Sultan Mehmet University will hold a Patchwork Competition for the first time in Istanbul. Applications will be accepted for the prize competition from April 1 to April 30. The competition will take place in the free-style and traditional categories, while the art of patchwork and those who are interested in this art will portray Istanbul with colorful fabrics.

Patchwork has often found a way into our lives with bags and cushions. Most people probably sit on a cushion made from the pieces of fabric of your own clothes. The practice of patchwork used to be a way of saving cloth by bringing pieces of scrap fabric together. However, this practice turned into an art form with the colors, motifs, patterns and, of course, a little bit of design.

Some claim that patchwork dates back to the early 18th century, when it was established as a method of recycling expensive fabrics sent from India to Europe in the 17th century. In order to make use of these expensive fabrics as much as possible, people saved the intact parts of the fabric and put them together once again. An old cloth dating back to 1708 in Northern England is claimed to be the oldest patchworkever made, but traces of an older patchwork were found in the tomb of a chieftain of the İskit Tribe. 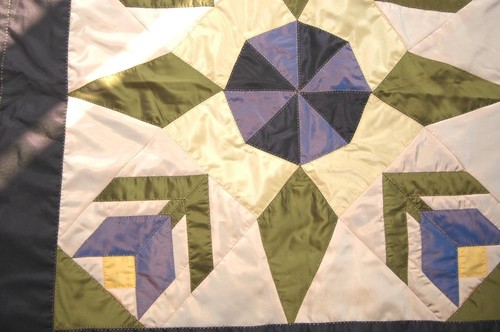 The patchwork, which features motifs and animal figures, is believed to date back to between 100 C.E and 100 B.C.E.The art of patchwork traveled from Europe to the Americas through the Silk Road and the people who immigrated to the New World, while the roots of this art in Anatolia date back to the reign of the Seljuks. Back then, people created motifs similar to the woodwork of the period by sewing various pieces of fabric together. The Seljuks called this practice "joint work." After the Seljuks, the art of patchwork found its place among the Ottomans and it showed development especially in Bosnia.

Patchworks featuring sun, star and flower motifs were highly popular in Banja Luka, the capital of Bosnia under the reign of the Ottomans, and called "baraluka," after their place of origin. Practicing this art on handmade dresses was also popular and carried out as an art form for many years. Today, people still sew "baraluka" dress in Thrace and especially the Balkans. During the time

of the Ottomans, the art of patchwork was adapted to many accessories especially in tents, palaces and mansions.

Patchwork as Trousseau of American girls

Every country adopts the art of patchwork according to their specific traditions and lifestyle. The difference can be usually seen in themes, motifs and ornamentations. This art form which came into being as a form of saving and is accomplished with patience and handiwork is the symbol of solidarity and peace due to its nature. Tiny mirrors in India and Pakistan, and geometrical shapes in Africa show themselves in the patchworks of those regions. The commercial value of patchwork is highest in the U.S. The American girls prefer these patchworks ornamented in different ways as their trousseau.