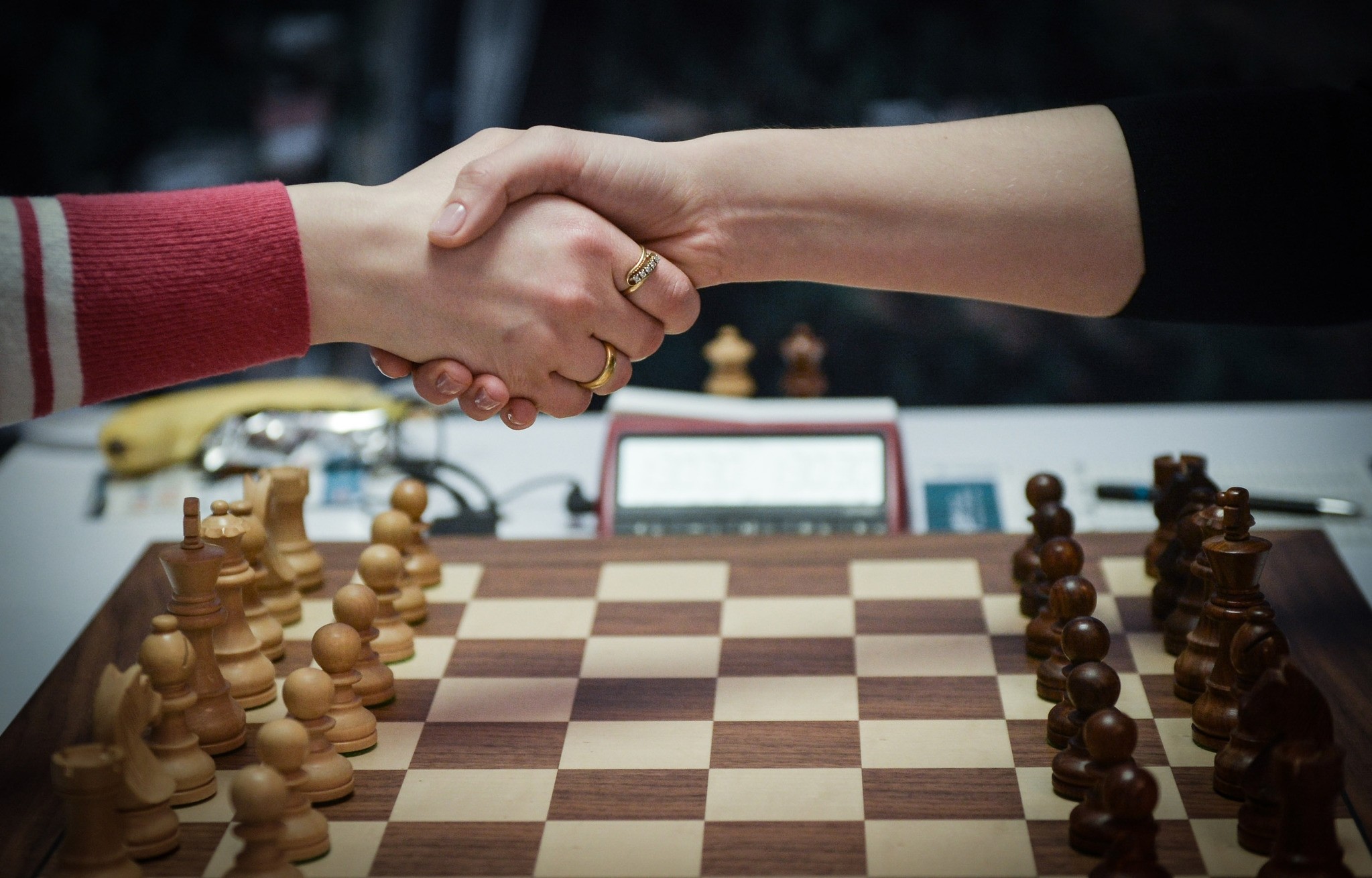 Chess, one of the oldest board games in history, returns to the spotlight in Turkey as more than a hundred female chess players gather in Antalya to claim the country's Chess Championship women's title

Turkey's female chess masters are going all in to become "Turkish Champion" at the 2017 Arzum Turkey Women's Chess Championship in Antalya.

Organized by Turkish Chess Federation (TSF), the championship brings a total of 107 women chess players from all over Turkey and the Turkish Republic of Northern Cyprus (KKTC).

The tournament will take place at Antalya's Mardan Palace Hotel and will officially be inaugurated today at 4:30 p.m. local time and will continue until March 11. The inauguration ceremony will be attended by the president and executive members of the TSF.

This year's championship will witness an increase in the number of participants. According to the TSF President Gülkız Tulay, Turkish women chess masters are playing an important role in the development of chess in Turkey.

"I am confident that Turkish female chess players will become even more successful in the future. The will and power of Turkish women will become an example in the world of chess," she said.

"As the TSF, we prioritize women's chess. We aim to increase the number of women chess players, trainers and referees over the next four years. We will begin to draw girls to women's chess, starting from pre-school and continue to support the cause with various projects around Turkey. The number of participants in this championship is evidence to the interest in women's chess in Turkey, and it will continue to grow in the future. The responsibility to guide Turkish female chess players to success falls onto our shoulders," Tulay continued.

According to Tulay, women, just by touching it, can make everything beautiful.

The competitors will be allowed 30 seconds to weigh on their moves. The winner of the championship will receive a gold medal and prize money of TL 4,000 ($1,080). The second place holder will earn a silver medal and TL 3,500 in cash while the third-placed player will win a bronze medal and receive TL 3,000.

The top three players will also get the opportunity to represent Turkey at the 18th European Women's Individual Chess Championship in April.

In the last five tournaments the winners were, Kübra Öztürk of Beşiktaş JK, Betül Cemre Yıldız of the Turkish Airlines Sports Club (winner of back to back titles in 2013, 2014 and 2015) and Ekaterina Atalık of Kayseri Şeker SK.
RELATED TOPICS