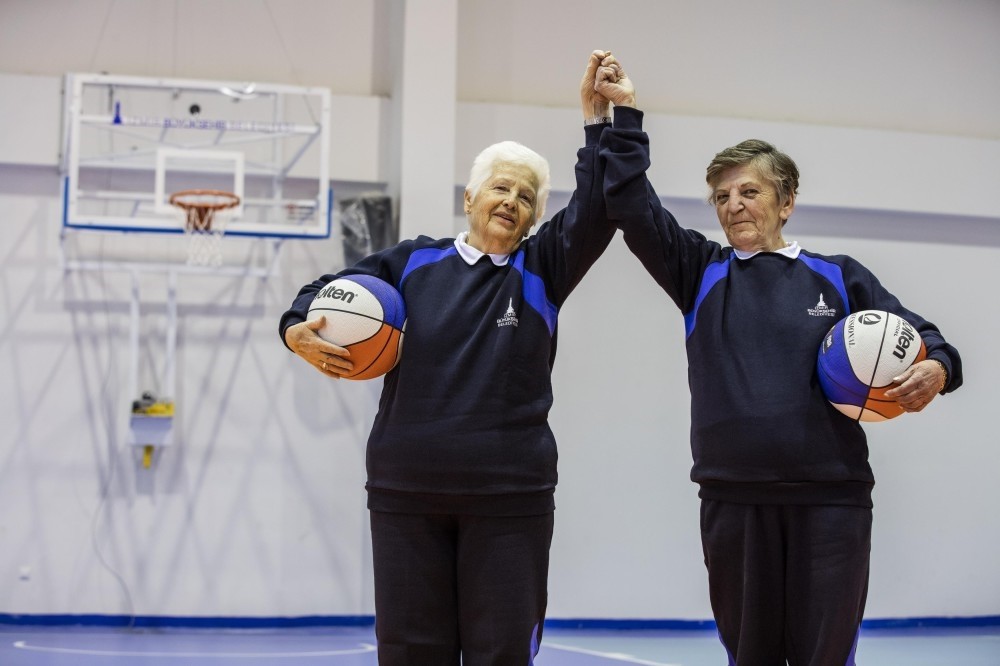 Home to one of the world's youngest populations, Turkey also has a growing population of elderly people. Thanks to developments in the healthcare industry extending the average lifespan in the country, Turkey is readying to host its first fair for citizens aged 65 and above

Considered as the birthplace of Turkey's fair sector, the city of İzmir hosts the International İzmir Gracefully Aging Fair and Congress May 11-13. Throughout the fair, formulas to gracefully age will be discussed, and 25 workshops will be offered as well as celebrity talks, yoga and laughter courses and colorful events such as "friendship" therapy.

The İzmir Metropolitan Municipality is organizing the International Gracefully Aging Fair and Congress to draw attention to healthy aging due to the the gradual increase in the elderly population. The fair and the congress will be held in May for the first time in Turkey at Fair İzmir, one of the biggest exhibition facilities in Europe. Formulas for maintaining timeless beauty will be emphasized, as elderly citizens and their families gain academic information and practical insight into aging gracefully. 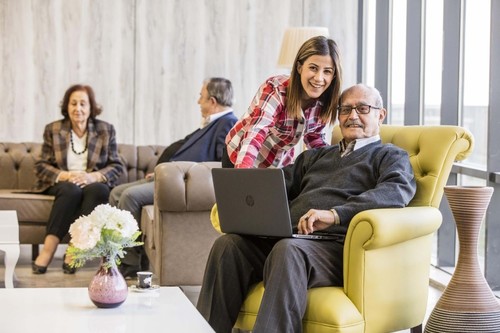 Various aspects of gracefully aging will be presented, while the biological, psychological and social and cultural aspects of aging gracefully will be analyzed and participants take a critical look at the social perceptions of aging and generally accepted approaches to aging will be questioned. In addition, anti-aging strategies specific to Turkish society will be suggested. Citizens attending the fair can participate in interactive presentations, interviews and workshops along with academicians and renowned celebrities. 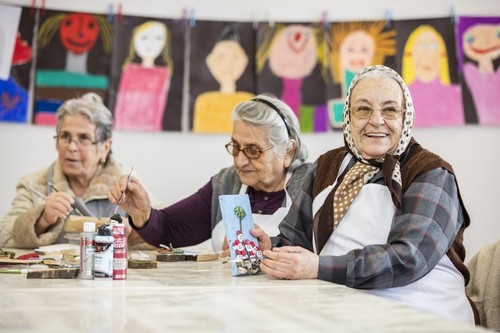 In the social program, fans can meet renowned Yeşilçam actors and actresses.

Twenty-five amusing, colorful workshops will be held that mainly focus on aging, such as Cute Snacks, Are You Also Diabetic? Beauty of Photography, Traditional Arts, My Technology, Recreation, Fairy Tale, Creative Drama and Friendship Therapy.

Children who come to the fair with their grandparents or parents can ride ponies brought by the Karşıyaka Municipality from Tay Park. Nursing homes and companies that sell medical products will be in attendance, and participants can obtain information from experts.

Cartoon and Drawing Competitions have been held to draw attention to the issue of healthy aging within the scope of the fair and congress. Awards for the competitors (applications continue until April 21) will be distributed in İzmir in a ceremony on May 11. 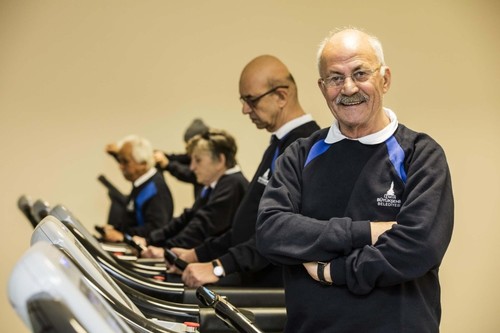